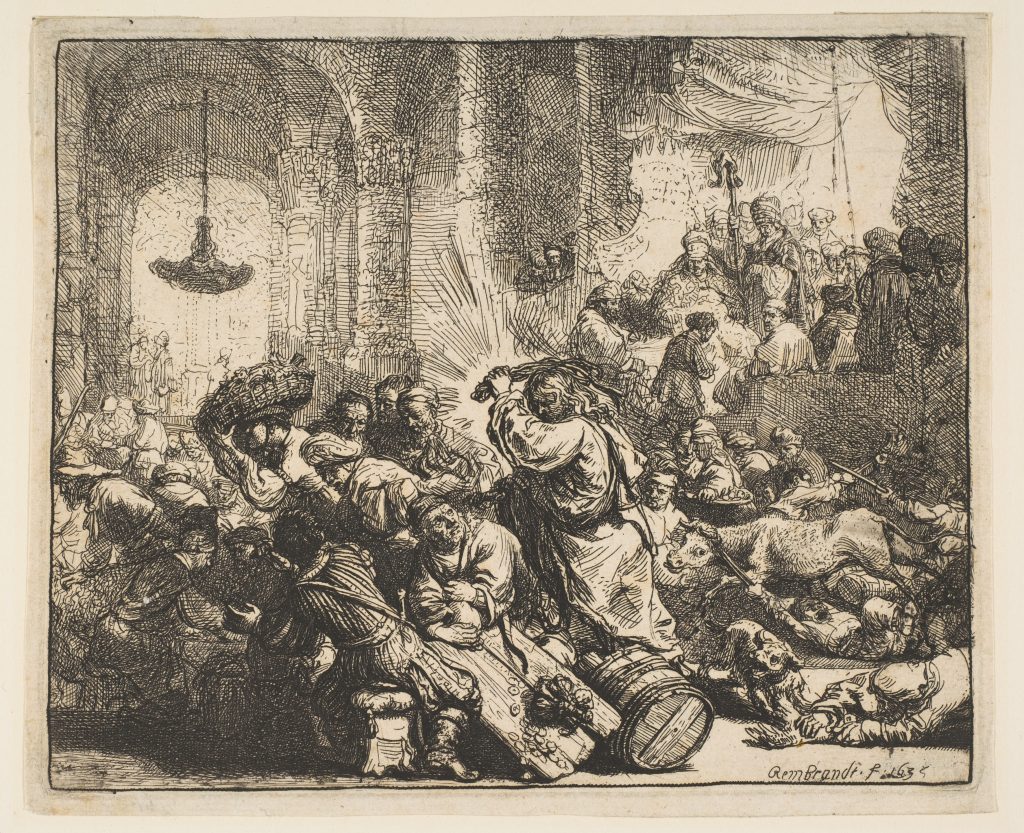 ARIES (March 21-April 19): The English word “hubris” means prideful, exaggerated self-assurance. In the HBO TV series “Rome,” the ancient Roman politician and general Mark Antony says to his boss Julius Caesar, “I’m glad you’re so confident. Some would call it hubris.” Caesar has a snappy comeback: “It’s only hubris if I fail.” I’m tempted to dare you to use that as one of your mottoes in 2020, Aries. I have a rather expansive vision of your capacity to accomplish great things during the coming months. And I also think that one key to your triumphs and breakthroughs will be your determination to cultivate a well-honed aplomb, even audacity.

TAURUS (April 20-May 20): For years I’ve lived in a house bordering a wetland, and I’ve come to love that ecosystem more than any other. While communing with reeds and herons and muddy water, my favorite poet has been Taurus-born Lorine Niedecker, who wrote about marshes with supreme artistry. Until the age of sixty, her poetic output was less than abundant because she had to earn a meager living by cleaning hospital floors. Then, due to a fortuitous shift in circumstances, she was able to leave that job and devote more time to what she loved most and did best. With Niedecker’s breakthrough as our inspiration, I propose that we do all we can, you and I, as we conspire to make 2020 the year you devote more time to the activity that you love most and do best.

GEMINI (May 21-June 20): In the English language, the prefix “re” comes at the beginning of many words with potent transformational meaning: reinvent; redeem; rediscover; release; relieve; redesign; resurrect; rearrange; reconstruct; reform; reanimate; reawaken; regain. I hope you’ll put words like those at the top of your priority list in 2020. If you hope to take maximum advantage of the cosmic currents, it’ll be a year of revival, realignment and restoration.

CANCER (June 21-July 22): I won’t be surprised if you’re enamored and amorous more than usual in 2020. I suspect you will experience delight and enchantment at an elevated rate. The intensity and depth of the feelings that flow through you may break all your previous records. Is that going to be a problem? I suppose it could be if you worry that the profuse flows of tenderness and affection will render you weak and vulnerable. But if you’re willing and eager to interpret your extra sensitivity as a superpower, that’s probably what it will be.

LEO (July 23-Aug. 22): Does the word “spirit” mean anything to you? Or are you numb to it? Has it come to seem virtually meaningless—a foggy abstraction used carelessly by millions of people to express sentimental beliefs and avoid clear thinking? In accordance with astrological omens, I’ll ask you to create a sturdier and more vigorous definition of “spirit” for your practical use in 2020. For instance, you might decide that “spirit” refers to the life force that launches you out of bed each morning and motivates you to keep transforming yourself into the ever-more beautiful soul you want to become.

VIRGO (Aug. 23-Sept. 22): “There are people who take the heart out of you, and there are people who put it back,” wrote author Charles de Lint. According to my analysis of the astrological omens, your heart will encounter far more of the latter than the former types of people in 2020. There may be one wrangler who tries to take the heart out of you, but there will be an array of nurturers who will strive to keep the heart in you—as well as boosters and builders who will add even more heart.

LIBRA (Sept. 23-Oct. 22): Composer Igor Stravinsky was born a Russian citizen, but later in life became a French citizen, and still later took on American citizenship. If you have had any similar predilections, Libra, I’m guessing they won’t be in play during 2020. My prediction is that you will develop a more robust sense of where you belong than ever before. Any uncertainties you’d had about where your true power spot lies will dissipate. Questions you’ve harbored about the nature of home will be answered. With flair and satisfaction, you’ll resolve long-running riddles about home and community.

SCORPIO (Oct. 23-Nov. 21): “Friendship is a very taxing and arduous form of leisure activity,” wrote philosopher and educator Mortimer Adler. He was exaggerating a bit for comic effect, but he was basically correct. We all must mobilize a great deal of intelligence and hard work to initiate new friendships and maintain existing friendships. But I have some very good news about how these activities will play out for you in 2020, Scorpio. I expect that your knack for practicing the art of friendship will be at an all-time high. I also believe that your close alliances will be especially gratifying and useful for you. You’ll be well-rewarded for your skill and care at cultivating rapport.

SAGITTARIUS (Nov. 22-Dec. 21): In 1933, Sagittarian artist Diego Rivera was commissioned to paint a huge mural in one of the famous Rockefeller buildings in New York City. His patrons didn’t realize he was planning to include a controversial portrait of former Soviet Communist leader Vladimir Lenin. When the deed was done, they ordered him to remove it. When he refused, they ushered him out and destroyed the whole mural. As a result, Rivera also lost another commission to create art at the Chicago World’s Fair. In any other year, Sagittarius, I might encourage you to be as idealistic as Rivera. I’d invite you to place artistic integrity over financial considerations. But I’m less inclined to advise that in 2020. I think it may serve you to be unusually pragmatic. At least consider leaving Lenin out of your murals.

CAPRICORN (Dec. 22-Jan. 19): “People mistake their limitations for high standards,” wrote Capricorn author Jean Toomer. In my astrological opinion, it’s crucial that you avoid doing that in 2020. Why? First, I’m quite sure that you will have considerable power to shed and transcend at least some of your limitations. For best results, you can’t afford to deceive yourself into thinking that those limitations are high standards. Secondly, Capricorn, you will have good reasons and a substantial ability to raise your standards higher than they’ve ever been. So you definitely don’t want to confuse high standards with limitations.

AQUARIUS (Jan. 20-Feb. 18): Historians once thought that fourteenth-century Englishmen were the first humans to track the rhythms of the planet Jupiter using the complicated mathematics known as calculus. But in 2015, researchers discovered that Babylonians had done it 1400 years before the Englishmen. Why was Jupiter’s behavior so important to those ancient people? They were astrologers! They believed the planet’s movements were correlated with practical events on earth, like the weather, river levels and grain harvests. I think that this correction in the origin story of tracking Jupiter’s rhythms will be a useful metaphor for you in 2020. It’s likely you will come to understand your past in ways that are different from what you’ve believed up until now. Your old tales will change.

PISCES (Feb. 19-March 20): China produces the most apples in the world. The United States is second. That wasn’t always true. When Europeans first reached the shores of the New World, crab apple was the only apple species that grew natively. But the invaders planted other varieties that they brought with them. They also imported the key to all future proliferation: honeybees, champion pollinators, which were previously absent from the land that many indigenous people called Turtle Island. I see 2020 as a time for you to accomplish the equivalent, in your own sphere, of getting the pollination you need. What are the fertilizing influences that will help you accomplish your goals?

Homework: Start dreaming about who you can be in 2020. My long-range audio horoscopes are here: https://RealAstrology.com