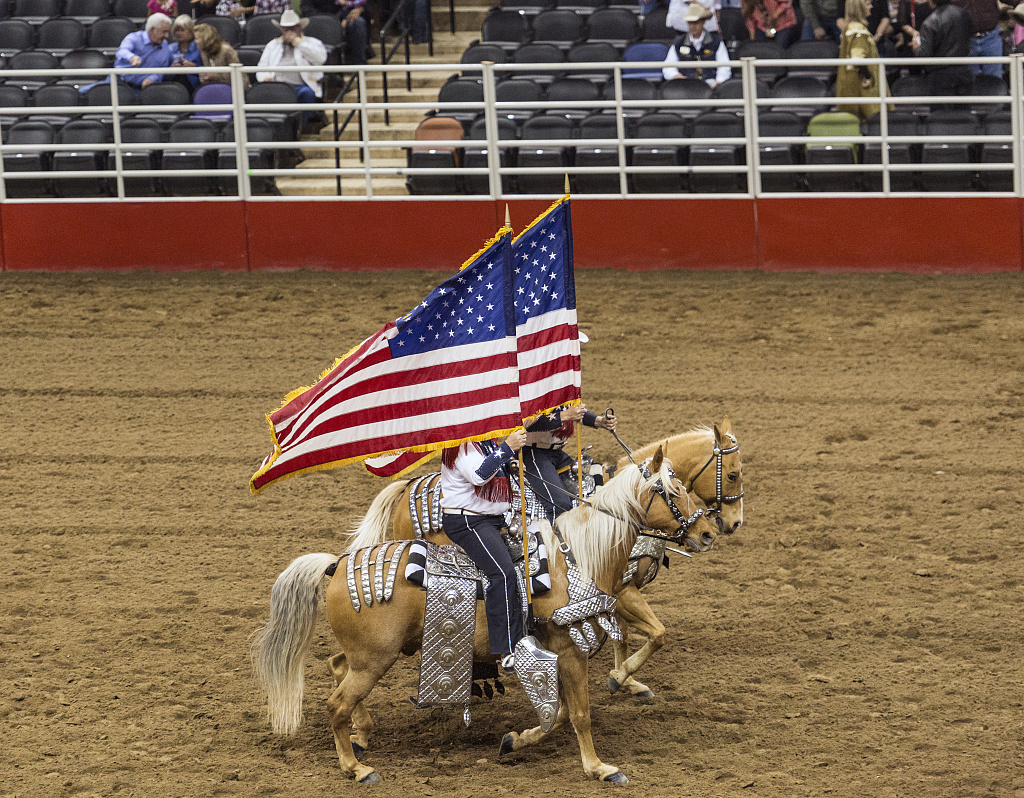 ARIES (March 21-April 19): “We are all hostages of the joy of which we deprive ourselves,” wrote poet Odysseus Elytis. Isn’t that an astounding idea? That we refuse to allow ourselves to experience some of the bliss and pleasure we could easily have; and that we are immured inside that suppressed bliss and pleasure? I call on you, Aries, to rebel against this human tendency. As I see it, one of your main tasks in 2020 is to permit yourself to welcome more bliss, to aggressively seize more pleasure, and thereby free yourself from the rot of its nullification.

TAURUS (April 20-May 20): At age twenty-two, Taurus-born Dutch citizen Willem de Kooning sneaked into the United States. He was a stowaway on an Argentina-bound freighter, and stealthily disembarked when the ship made a stop in Virginia. As he lived in America during subsequent decades, he became a renowned painter who helped pioneer the movement known as abstract expressionism. His status as an illegal immigrant rarely presented any obstacles to his growing success and stature. Not until age fifty-seven did he finally become an American citizen. I propose we make him one of your role models in 2020. May he inspire you to capitalize on being a maverick, outsider or stranger. May he encourage you to find opportunities beyond your safety zone.

GEMINI (May 21-June 20): When British novelist E. M. Forster was in his late thirties, he had sex with another person for the first time. Before that he had published five novels. After that, he produced just one more novel, though he lived till age ninety-one. Why? Was he having too much fun? Looking back from his old, age, he remarked that he would “have been a more famous writer if I had published more, but sex prevented the latter.” I suspect that sensual pleasure and intimacy will have the exact opposite effect on you in 2020, Gemini. In sometimes mysterious ways, they will make you more productive in your chosen sphere.

CANCER (June 21-July 22): “Every part of our personality that we do not love will regress and become hostile to us,” wrote poet Robert Bly. I don’t know anyone who doesn’t suffer from this problem at least a little. That’s the bad news. The good news for us Cancerians (yes, I’m a Crab!) is that 2020 will be a favorable time to engage in a holy crusade to fix this glitch: to feel and express more love for parts of our personality that we have dismissed or marginalized. The result? Any self-sabotage we have suffered from in the past could dramatically diminish.

LEO (July 23-Aug. 22): As a young adult, Leo-born Raymond Chandler worked as a fruit-picker, tennis-racquet stringer and bookkeeper. At age thirty-four, he began a clerical job at the Dabney Oil Syndicate, and eventually rose in the ranks to become a well-paid executive. The cushy role lasted until he was forty-four, when he was fired. He mourned for a while, then decided to become an author of detective fiction. It took a while, but at age fifty, he published his first novel. During the next twenty years, he wrote six additional novels as well as numerous short stories and screenplays—and in the process became popular and influential. I present this synopsis as an inspirational story to fuel your destiny in 2020.

VIRGO (Aug. 23-Sept. 22): The fame of Virgo-born Italian poet Ludovico Ariosto (1474–1533) has persisted through the ages because of “Orlando Furioso,” an epic poem he authored. It tells the story of the Christian knight Orlando and his adoration for a pagan princess. This great work did not come easily to Ariosto. It wasn’t until he had written fifty-six versions of it that he was finally satisfied. I suspect you may harbor an equally perfectionist streak about the good works and labors of love you’ll craft in 2020. May I suggest you confine your experiments to no more than ten versions?

LIBRA (Sept. 23-Oct. 22): Leonardo da Vinci worked on his painting “The Last Supper” from 1495 to 1498. It’s a big piece—about fifteen by twenty-nine feet. That’s one reason why he took so long to finish. But there was another explanation, too. He told his patron, the Duke of Milan, that he sometimes positioned himself in front of his painting-in-progress and simply gazed at and thought about it, not lifting a brush. Those were times he did some of his hardest work, he said. I trust you will have regular experiences like that in 2020, Libra. Some of your best efforts will arise out of your willingness and ability to incubate your good ideas with concentrated silence and patience.

SCORPIO (Oct. 23-Nov. 21): By 1895, Henry James had already published ninety-four books. He was renowned in the United States and England, and had written the works that would later lead to him being considered for a Nobel Prize. Then, at age fifty-two, although he was not physically fit, he decided to learn how to ride a bicycle. He paid for lessons at a bicycle academy, and cheerfully tolerated bruises and cuts from his frequent falls as an acceptable price to pay for his new ability. I admire James’ determination to keep transforming. Let’s make him a role model for you in 2020. May he inspire you to keep adding new aptitudes as you outgrow your previous successes.

SAGITTARIUS (Nov. 22-Dec. 21): When Sagittarian composer Ludwig van Beethoven created the “Eroica” symphony in the early 1800s, many observers panned it. They said its rhythms were eccentric, that it was too long. One critic said it was “glaring and bizarre,” while another condemned its “undesirable originality.” This same critic concluded, “Genius proclaims itself not in the unusual and fantastic but in the beautiful and sublime.” Today, of course, “Eroica” has a different reputation. It’s regarded as a breakthrough event in musical history. I’ll go on record here, Sagittarius, to say that I suspect you created your own personal version of “Eroica” in 2019. 2020 is the year it will get the full appreciation it deserves, although it may take a while. Be patient.

CAPRICORN (Dec. 22-Jan. 19): I’m going to speculate that sometime in the next six months, you will experience events that years from now you’ll look back on as having been the beginning of a fresh universe for you. What should you call this launch? I suggest you consider elegant terms like “Destiny Rebirth” or “Fate Renewal” rather than a cliché like the “Big Bang.” And how should you celebrate it? As if it were the Grand Opening of the rest of your long life.

AQUARIUS (Jan. 20-Feb. 18): In 2020, I believe you will be able to summon the insight and kismet necessary to resolve at least one long-running problem, and probably more. You’ll have an enhanced ability to kick bad habits and escape dead-ends and uncover liberating truths about mysteries that have flustered you. Frustrations and irritations you’ve grudgingly tolerated for far too much time will finally begin to wane. Congratulations in advance, Aquarius! The hard work you do to score these triumphs won’t always be delightful, but it could provide you with a curiously robust and muscular kind of fun.

PISCES (Feb. 19-March 20): Let’s say you wanted to dress completely in silk: shirt, pants, vest, scarf, socks, shoes, hat, underwear all made of silk. And let’s say your dream was to grow and process and weave the silk from scratch. You’d start with half an ounce of silkworm eggs. They’d hatch into 10,000 silkworms. Eventually those hard-working insects would generate five pounds of silk—enough to create your entire outfit. So in other words, you’d be able to generate an array of functional beauty from a small but concentrated amount of raw material. By the way, that last sentence is a good description of what I think your general approach should be in 2020. And also by the way, dressing in silk wouldn’t be too crazy an idea in the coming months. I hope you’ll have fun cultivating your allure, style and flair.

Homework: I declare you champion, unvanquishable hero and title-holder of triumphant glory. Do you accept?