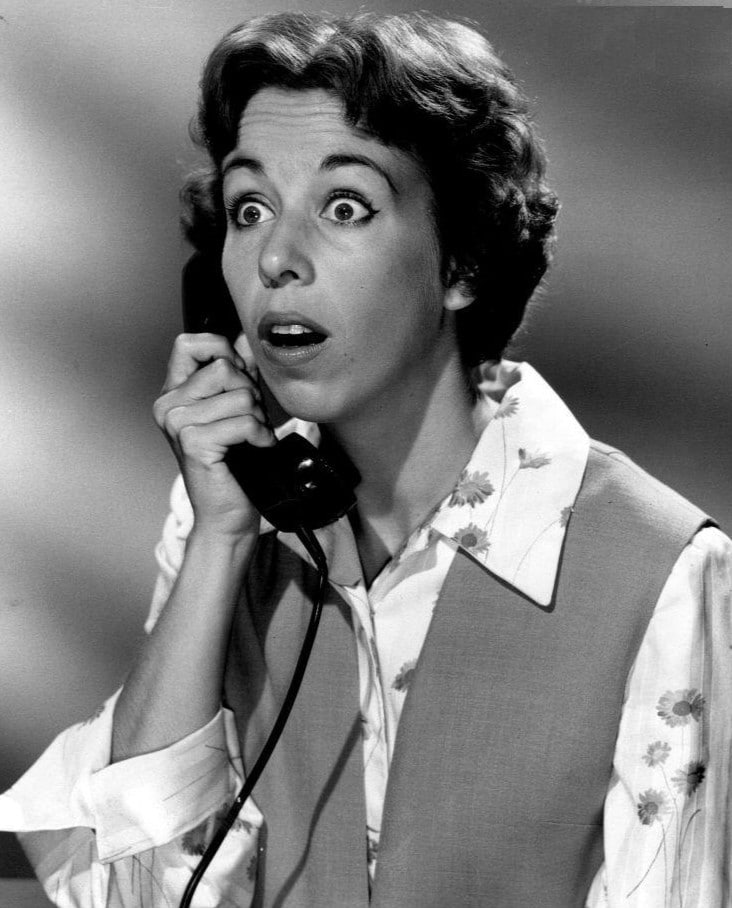 Carol Burnett during a comedy routine.

TAURUS (April 20-May 20): Author Honoré Balzac (1799–1850) was born with sun and Mercury in Taurus and in the tenth house. Astrologers might hypothesize from these placements that he was ambitious, productive, tenacious, diligent, realistic and willful. The evidence supporting this theory is strong. Balzac wrote over eighty novels that displayed a profound and nuanced understanding of the human comedy. I predict that 2020 will be a year when you could make dramatic progress in cultivating a Balzac-like approach in your own sphere. But here’s a caveat: Balzac didn’t take good care of his body. He drank far too much coffee and had a careless approach to eating and sleeping. My hope is that as you hone your drive for success, you’ll be impeccable in tending to your health.

GEMINI (May 21-June 20): Before he was twenty-one years old, William Shakespeare and his wife had birthed three kids. When he was twenty-five, while the brood was still young, he started churning out literary masterpieces. By the time Will became a grandfather at age forty-three, he had written many of the works that ultimately made him one of history’s most illustrious authors. From this evidence, we might speculate that being a parent and husband heightened his creative flow. I bring this to your attention because I want to ask you: What role will commitment and duty and devotion play in your life during the coming months? (I suspect it’ll be a good one.)

CANCER (June 21-July 22): Cancerian-born painter Stanley Spencer (1891–1959) didn’t align himself with any artistic movement. Early on, his work was an odd blend of French Post-Impressionism and fourteenth-century Italian painting. I appreciate his stylistic independence, and suggest you draw inspiration from it in 2020. Another unique aspect of Spencer’s art was its mix of eroticism and religiosity. I think you’ll enjoy exploring that blend yourself in the coming months. Your spiritual and sexual longings could be quite synergistic. There’s one part of Spencer’s quirky nature I don’t recommend you imitate, however. He often wore pajamas beneath his clothes, even to formal occasions. Doing that wouldn’t serve your interests. (But it will be healthy for you to be somewhat indifferent to people’s opinions.)

LEO (July 23-Aug. 22): Johannes Gutenberg invented the printing press in the 1440s. In subsequent decades, millions of mass-produced books became available for the first time, making their contents available to a far wider audience than ever before. The printing press caused other changes, too—some not as positive. For instance, people who worked as scribes found it harder to get work. In our era, big culture-wide shifts are impacting our personal lives. Climate change, the internet, smart phones, automation and human-like robots are just a few examples. What are you doing to adjust to the many innovations? And what will you do in the future? Now is an excellent time to meditate on these issues.

VIRGO (Aug. 23-Sept. 22): You’re skilled at the art of self-editing. When bright new ideas well up in you, you understand they are not yet ready for prime time, but will need to be honed and finessed. When your creativity overflows, tantalizing you with fresh perspectives and novel approaches, you know that you’ll have to harness the raw surge. However, it’s also true that sometimes you go too far in your efforts to refine your imagination’s breakthroughs; you over-think and over-polish. But I have a good feeling about the coming weeks, Virgo. I suspect you’ll find the sweet spot, self-editing with just the right touch.

LIBRA (Sept. 23-Oct. 22): Thomas Love Peacock was a Libran author whose specialty was writing satirical novels that featured people sitting around tables arguing about opinions and ideas. He was not renowned for cheerful optimism. And yet he did appreciate sheer beauty. “There is nothing perfect in this world,” he said, “except Mozart.” So much did Peacock love Mozart’s music that during one several-month stretch he attended six performances of the genius’ opera “Don Giovanni.” In this spirit, Libra, and in accordance with astrological indicators, I encourage you to make a list of your own perfect things—and spend extra time communing with them in the coming weeks.

SCORPIO (Oct. 23-Nov. 21): Jean-Michel Basquiat started his career as a graffiti artist. When he evolved into being a full-time painter, he incorporated words amidst his images. On many occasions, he’d draw lines through the words. Why? “I cross out words so you will see them more,” he said. “The fact that they are obscured makes you want to read them.” In the coming weeks, you might benefit from discreetly using this strategy in your own life. In other words, draw attention to the things you want to emphasize by downplaying them or being mysterious about them or suggesting they are secret. Reverse psychology can be an asset for you.

SAGITTARIUS (Nov. 22-Dec. 21): Because of the onslaught of the internet and social media, lots of people no longer read books. But in 2020, I highly recommend that you not be one of that crowd. In my astrological opinion, you need more of the slow, deep wisdom that comes from reading books. You will also benefit from other acts of rebellion against the Short Attention Span Era. Crucial blessings will flow in your direction as you honor the gradual, incremental approach to everything.

CAPRICORN (Dec. 22-Jan. 19): “I love to be surprised by something I have never thought of,” declares Capricorn actor Ralph Fiennes. According to my analysis of the astrological aspects, you’ll be wise to make that one of your top mottoes in 2020. Why? First, life is likely to bring to your attention a steady stream of things you’ve never imagined. And second, your ability to make good use of surprises will be at an all-time high. Here’s further advice to help ensure that the vast majority of your surprises will be welcome, even fun: Set aside as many of your dogmas and expectations as possible, so that you can be abundantly receptive to things you’ve never thought of.

AQUARIUS (Jan. 20-Feb. 18): “I love fools’ experiments. I am always making them.” So said one of the most famous and influential scientists who ever lived, Aquarian-born naturalist Charles Darwin. In accordance with upcoming astrological factors, I invite you to draw inspiration from his approach. Allow yourself to explore playfully as you conduct fun research. Just assume that you have a mandate to drum up educational experiences, and that a good way to do that is to amuse yourself with improvisational adventures.

PISCES (Feb. 19-March 20): “How do you get your main pleasure in life?” That question was posed to Scorpio author Evelyn Waugh and Piscean social reformer William Beveridge. Waugh said, “I get mine spreading alarm and despondency.” Beveridge said, “I get mine trying to leave the world a better place than I found it.” I hope you will favor Beveridge’s approach over Waugh’s in 2020, Pisces—for two reasons. First, the world already has plenty of alarm and despondency; it doesn’t need even a tiny bit more. Second, aspiring to be like Beveridge will be the best possible strategy for fostering your mental and physical health.

Homework: How will you create the story of your life in 2020? RealAstrology.com