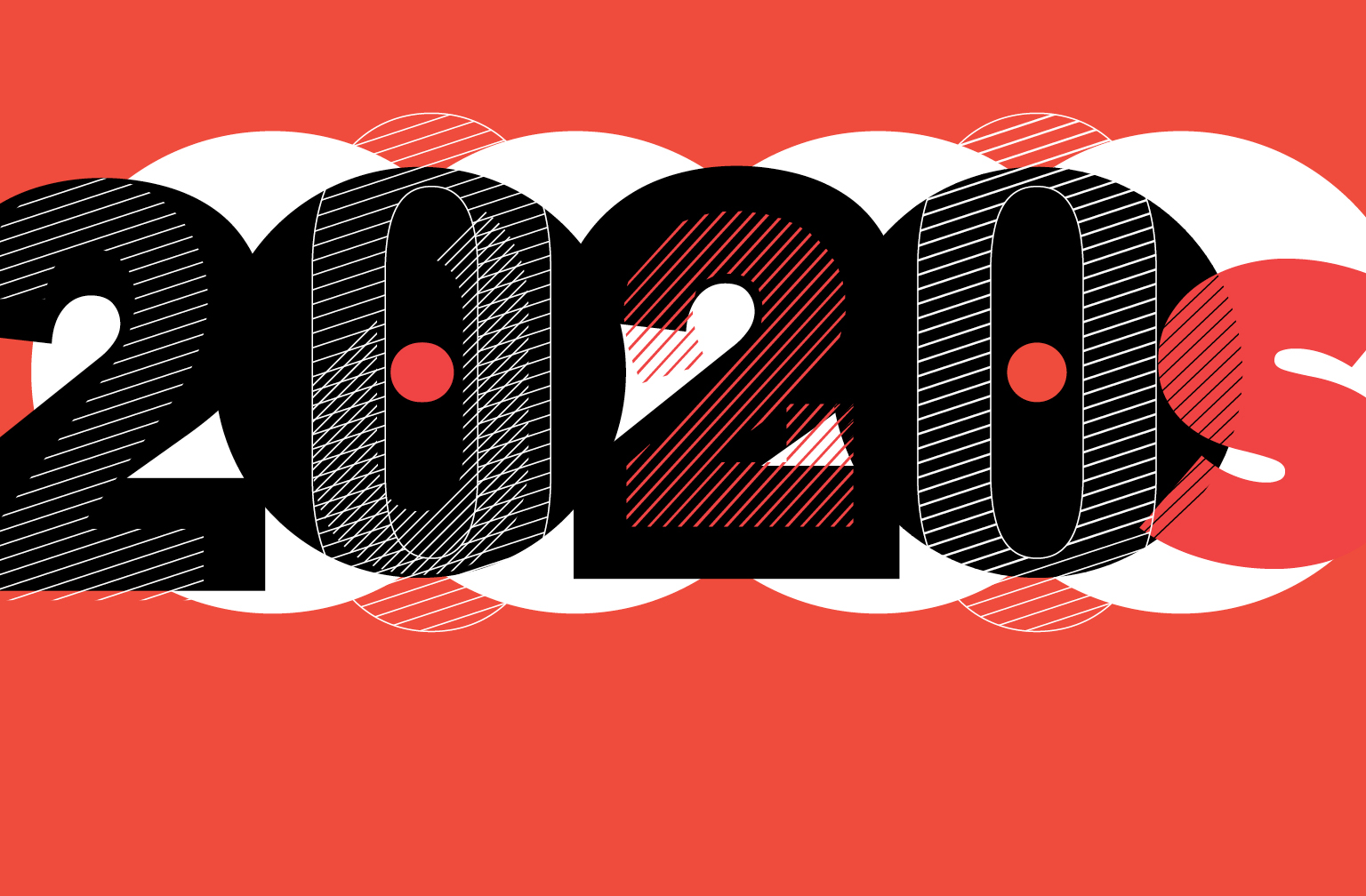 A century ago, Chicago embarked on a decade that would forever define it. The Roaring Twenties were a decade of big-shoulders bravado—whether through the race to the skyscrapers for civic dominance between Chicago and New York, the arrival of Louis Armstrong and the Jazz Age or the early surges of the Great Migration, the city transformed itself. Even the rise of the mobster, epitomized by Al Capone in the face of Prohibition, conveyed its own particular Chicago swagger—unfortunately it also unfairly branded the city as a mecca of runaway mayhem, a reputation that continues to this day. Now our twenties, the 2020s, might be just as transformative. Wondering how we will arrive on the other side, we asked a cross-section of city, business and arts leaders to envision the Chicago to come through their eyes. (Brian Hieggelke)

The future of the built environment

Nearly three million people lived in Chicago in 1920. In less than seventy years it had grown from a village of under 30,000 to the world’s fifth largest city. This explosive growth resulted from abundant resources, expansive opportunities and unbridled ingenuity unleashed to create a livable city. Today, one-hundred years later, Chicago still has those qualities—and the potential to be one of the world’s most progressive and desirable cities.

But we have work to do.

Future Chicago needs to be denser, tighter and efficient.

Cities attract smart people who want to work with other smart people. World-changing ideas happen when we work and live together. Planning traditionally at a constant and uniformly low density worked in the last century, but in a city transitioning from making things to thinking things, a different approach to capture collective energy is needed.

The new dense city needs new ingenious systems. We have to see our existing resources in new ways. Can rooftops produce food? Can we leverage our fresh water for green manufacturing? Can we use the river for transportation? Can we use data to relieve congestion and shortages? How can we harvest… and re-harvest… clean energy?

Today’s Chicago, organized by a two-dimensional grid sliced by arterials, will be rebuilt as an exquisite multi-dimensional environment. The new systems will be biometric… more like your hand than a grid.

Carol Ross Barney, FAIA, has been in the vanguard of civic space design since founding Ross Barney Architects in 1981. With a career that spans over forty years, Carol has made significant contributions to the built environment. As an architect, urbanist, mentor and educator, she has relentlessly advocated that excellent design is a right, not a privilege.

For nearly two decades, Carol’s studio has worked along Chicago’s rivers. These efforts include the design of the Chicago Riverwalk and studies on all 150 miles of riverfront across the city. The goal: reconnect people with the dynamic and changing life of the city’s natural resources. Carol’s work has been honored with over one-hundred major design awards.