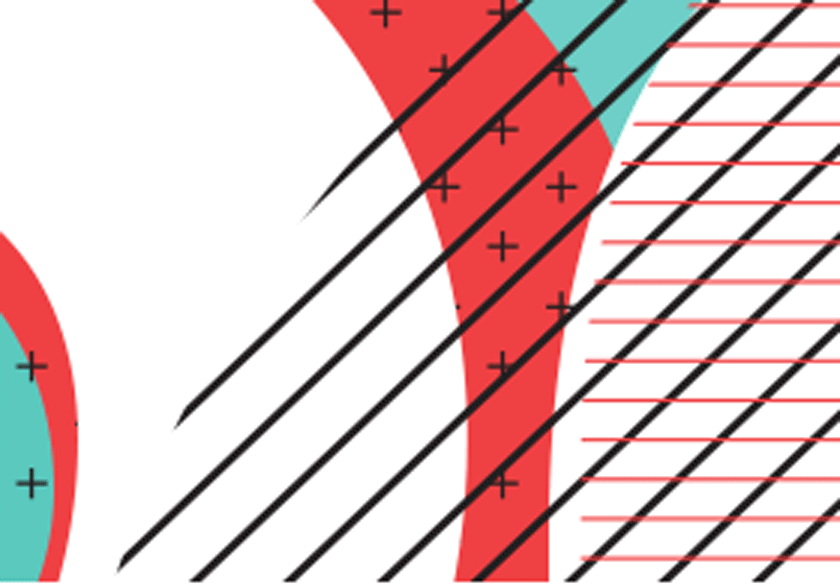 The future of public libraries

Chicago Public Library became the largest system in the country to eliminate overdue fines last fall. The decision was encouraged and championed not only by Mayor Lightfoot, but by our front-line staff whose real-time interactions showed the impact of fines on our users. We heard stories of families blocked from checking out books due to built-up fines. When materials had been overdue so long that the amounts owed seemed insurmountable, many patrons simply never returned the items and did not return to the library themselves. As we looked deeper into fines and fees at CPL, we realized that the people most often blocked from library access because of fines lived in communities beset with economic, educational and social struggles, and were those who would benefit most from the promise and potential of the public library. Since we’ve removed fines as a barrier to access, we’ve seen materials long assumed lost or forever gone returned, and most importantly, previously blocked patrons returning to their libraries.

Fines and fees aren’t the only barrier to access. CPL recently began opening branches on Sundays to ensure that anyone in the city has access to a library seven days a week regardless of busy family or work lives or religious observation. We also opened three new branches in 2019, co-located with affordable housing in partnership with the Chicago Housing Authority. The mixed-use buildings fulfill a purpose that librarians and supporters have highlighted as a central part of modern libraries for years: a library is, above all, a community space.

In the 2020s, libraries will change the way their physical spaces exist within their communities. Gone are the days of quiet, dark stacks filled with whispering readers and librarians waiting to be asked questions. Tomorrow’s library will no longer be a one-way street but a thriving intersection where librarians listen to their communities and adapt to their needs. We will also find along the way that the skills and knowledge of our users will bring peer-to-peer, neighbor-to-neighbor, and community-to-community opportunities absent in the older models.

In 2020, CPL will open the first regional library on Chicago’s West Side since the 1970s, another step toward citywide equity. Legler Regional Library is the namesake of Henry Legler, an early leader of our system. In 1917, Legler called for a constantly evolving system of library branches that “so epitomizes the spirit of democracy.” His words are as true today as they were over a century ago. As we welcome a new decade, CPL will continue to transform as we build a system that evolves and supports every Chicagoan’s quest for lifelong learning.

With nearly thirty years of experience leading library and branch operations with Chicago Public Library, Andrea Telli is a recognized champion of urban libraries. She was appointed commissioner by Mayor Lori E. Lightfoot in 2019.

The future of inclusivity

Whether you work for a storefront theater with decades of fascinating lore reverberating through its black-box space, or for a revered Equity institution in a shiny new building complete with new seats and a lobby bar, the hope is that you love what you do. But the assumption is that that is enough.

In Chicago, we exist in a system that begs to maintain the status quo: marginalized artists of different communities have been called tokens and trends, all the while being othered so that gatekeepers can maintain their positions and very little changes. I’ve been told by multiple people that it comes down to money and resources, but what was unspoken in those conversations was fear. When production decisions are made out of fear (of losing subscribers, of offending mainstream publications and so on) the art suffers, but so does the audience—the stories fail to challenge, as does the storytelling. When theater-makers stop innovating and imagining—the very job we signed up for—we may as well stop altogether.

Reliance on traditional standards (i.e. Western ideas and structures) reinforces that straight white able-bodied people are the norm, and that everyone else is less-than or invisible. While we have made small strides in the past few years in terms of diversity in casting and in season selection, we could be much, much braver.

My hope for this next decade is for theater leaders, their staff, their board members, theater reviewers and donors—every person who has a say in those rooms—to examine their biases; to really evaluate if what they consider “good” is based on those biases; to open their hearts and minds to the possibility that things can be done differently; to make a conscious effort to nurture the talent and audiences in our city who do not have a true platform or ways to truly be seen. My hope is that theater in Chicago becomes what I know it to be—a brave space where all are welcome. And that would be enough.

Emjoy is an actor, a 3Arts Make a Wave grantee, an associate artistic director and casting director for The Gift Theatre, as well as the founder-executive director of The Chicago Inclusion Project.