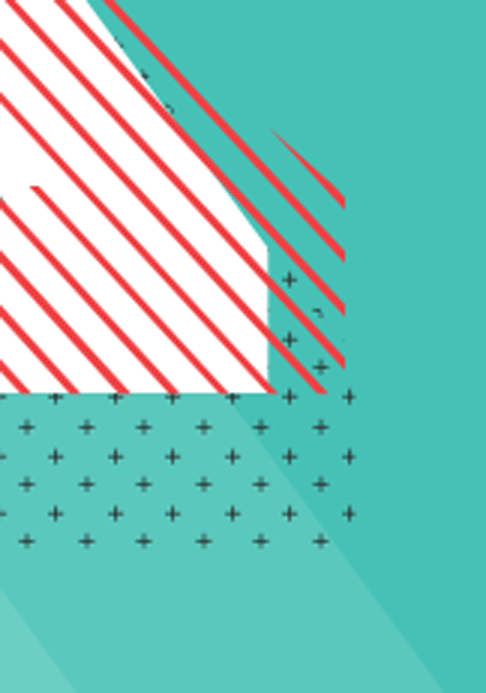 The future of Chicago’s storefront theater

In 2030 the Chicago storefront theater will be an international destination for anyone who considers themselves a theater artist. Chicago is already known for its robust theater-making community and is the kind of place where you’ll find a world-class actor sitting next to you on the train. It is my hope that the storefront theater industry will maintain its hometown quality while expanding its reach across the world.

The arts will always have the transformative power to break cycles of social injustice and give voice to our everyday heroes. I pray Chicago theater-makers will widen our perspective and create and produce more stories that highlight cultures we do not see represented in mainstream media.

I look forward to the impact of Definition Theatre, which by that time will have opened a world-class theater and arts education space in Woodlawn.

Tyrone Phillips is the founding artistic director of Chicago’s Definition Theatre. Named one of Newcity’s Players—the fifty leaders of Chicago’s theater, dance, opera and comedy culture of 2020—Phillips is a graduate of the University of Illinois Urbana-Champaign, where he received his Bachelor of Fine Arts in Acting with honors. Definition Theatre is currently in a capital campaign for the purchase and rehab of their first home in Woodlawn.

The future of public space

“2030” sounds so futuristic, but it’s right around the corner! One place we’ll see lots of change in ten years is the South Side of Chicago, and specifically, my neighborhood, South Shore. By 2030, the Obama Presidential Center will be complete and will have a tremendous impact on the area. Nestled across from the Museum of Science & Industry in Jackson Park, it will firmly establish the “Museum Campus South,” anchored by those two institutions to the east, and the Smart Museum and DuSable Museum to the west. A cultural hub stretching east to west from the Lakefront across to Washington Park, and from Hyde Park to South Shore is ripe with potential. Plans for the renovations and upgrades to the Jackson Park Golf Course (designed by Tiger Woods) and improvements to the historic South Shore Cultural Center will enhance acres of beautiful public space, parks and beachfront for Chicagoans. And the final stretch of South Side lakefront, the old US Steel South Works site (79th-83rd and the Lake), is slated as an ambitious multi-use campus that includes a film production lot and concert venues. These projects will attract more people and investments to the region.

Mayor Lightfoot’s visionary new initiative, INVEST South/West, is designed to leverage resources from government with the private and philanthropic sectors into neglected neighborhoods and South Shore is among those targeted. Community residents are organized and actively working for change with a clear vision of South Shore’s future. With all this in the pipeline, by 2030, South Shore will be one of the most dynamic communities in Chicago.

Michelle T. Boone is the chief program and civic engagement officer at Navy Pier, an independent nonprofit and historic Chicago landmark. She designs, develops, curates and oversees the Pier’s arts and culture public programs, festivals and special events. Previously, Michelle was commissioner of the Chicago Department of Cultural Affairs and Special Events (2011-2015).