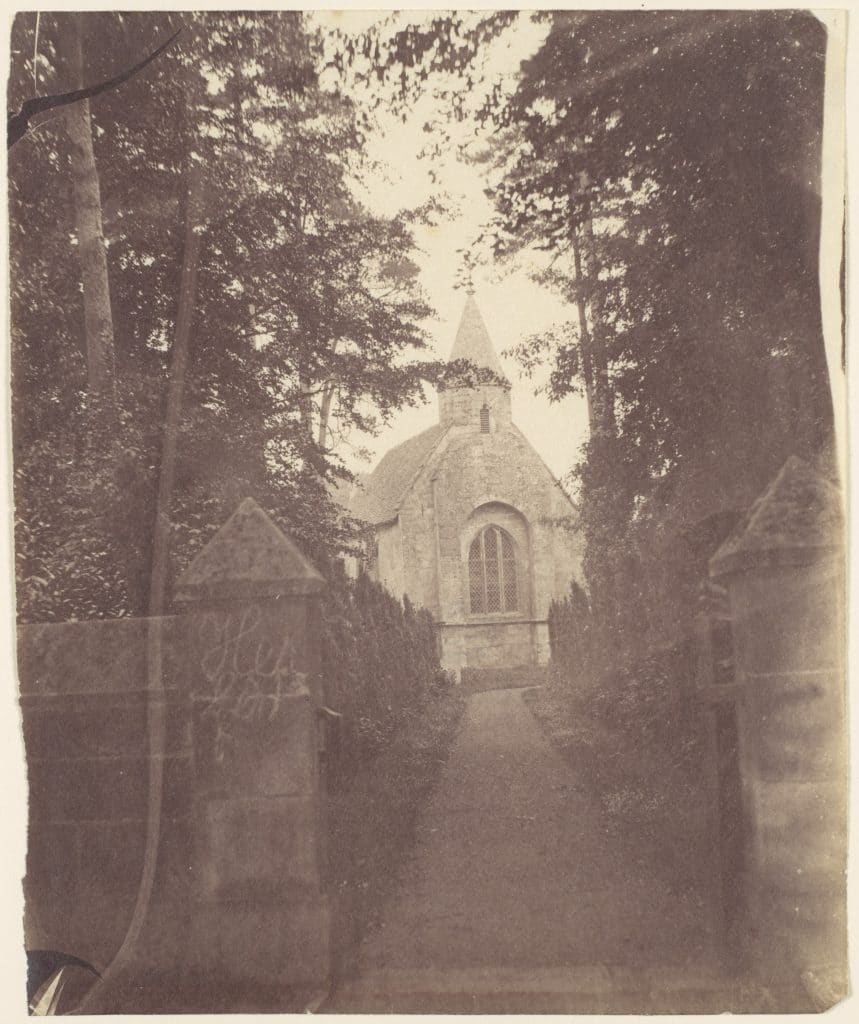 ARIES (March 21-April 19): Your oracle comes from Aries poet Octavio Paz: “The path the ancestors cleared is overgrown, unused. The other path, smooth and broad, is crowded with travelers. It goes nowhere. There’s a third path: mine. Before me, no one. Behind me, no one. Alone, I find my way.” APRIL FOOL! Although the passage by Octavio Paz is mostly accurate for your destiny during the rest of 2020, it’s off-kilter in one way: It’s too ponderously serious and melodramatic. You should find a way to carry out its advice with meditative grace and effervescent calm.

TAURUS (April 20-May 20): A century ago, fiery writer Maxim Gorky and hard-ass Taurus politician Vladimir Lenin were listening to a Beethoven sonata together. “I can’t listen to music too often,” Lenin told his companion. “It affects your nerves, makes you want to say stupid, nice things.” This is crucial advice for you to heed in the coming weeks, Taurus. You need to be as smart and tough as possible, so don’t you dare listen to music. APRIL FOOL! Lenin was half-mistaken, and I half-lied. The fact is, music makes you smarter and nicer, and those will be key assets for you to cultivate in the coming weeks. So yes, do listen to a lot of music.

GEMINI (May 21-June 20): By the time he was fifty-five years old, Gemini author Thomas Hardy had written eighteen novels and many poems. His stuff was good enough to win him two separate nominations for a Nobel Prize in Literature. But during the last thirty-two+ years of his life, he never wrote another novel. According to one theory, it was because he was discouraged by the negative reviews he got for his last novel. I suspect you may be at a similar juncture in your life, Gemini. Maybe it’s time to give up on a beloved activity that hasn’t garnered the level of success you’d hoped for. APRIL FOOL! The truth is, it is most definitely NOT time to lose hope and faith. Don’t be like Hardy. Rededicate yourself to your passionate quests.

CANCER (June 21-July 22): Cancerian theologian John Wesley (1703–1791) was a Christian who embodied the liberal values that Christ actually taught. He advocated for the abolition of slavery, prison reform, the ordination of women priests and a vegetarian diet. He gave away a lot of his money and administered many charities. To accomplish his life’s work, he traveled 250,000 miles on horseback and preached 40,000 sermons. Let’s make him your role model for the coming weeks. Be inspired by his life as you vividly express your care and compassion. APRIL FOOL! I lied a little bit. Although most of what I just recommended is a good idea, the part about traveling long distances, either on horseback or by other means, is not.

LEO (July 23-Aug. 22): The neurotic but talented French novelist Marcel Proust observed, “Everything vital in the world comes from neurotics. They alone have founded religions and composed our masterpieces.” With that in mind, and in accordance with current astrological omens, I urge you to cultivate your own neurotic qualities in their extreme forms of expression during the coming weeks. You’re due for some major creative breakthroughs. APRIL FOOL! I was kidding. The fact is, you can generate creative breakthroughs in the coming weeks by being poised and composed—not extra neurotic.

VIRGO (Aug. 23-Sept. 22): Virgo author Leon Edel wrote a five-volume biography of renowned author Henry James. In the course of his research, he read 15,000 letters that were written by James. He came to have a profound familiarity with the great man. In accordance with current astrological omens, I recommend that you choose a worthy character about whom you will become equally knowledgeable. APRIL FOOL! I half-lied. It’s true that now is an excellent time to deepen your understanding of people you care about. But don’t get as obsessed as Edel!

LIBRA (Sept. 23-Oct. 22): About 2,000 years ago, a Roman woman named Sulpicia wrote six short love poems—a total of forty lines—that are still being analyzed and discussed by literary scholars today. I bring her to your attention because I think that in the next four weeks you, too, could generate a small burst of beauty that will still be appreciated 2,000 years from now. APRIL FOOL! I lied about the “small” part. The burst of beauty you create in the immediate future could actually be quite large, as well as enduring.

SCORPIO (Oct. 23-Nov. 21): French poet Louis Aragon (1897–1982) was an influential novelist and a pioneer of surrealistic poetry. Much of his writing had a lyrical quality, and many of his poems were set to music. He also had a belligerent streak. Before the publication of one of his books, he announced that he would thrash any writer who dared to review it in print. Success! There were no critical reviews at all. I recommend his approach to you in the coming weeks. Make it impossible for anyone to criticize you. APRIL FOOL! I lied. I would never suggest that you use violence to accomplish your aims. And besides that, the coming weeks will be a favorable time for you to solicit feedback of all varieties, even the critical kind.

SAGITTARIUS (Nov. 22-Dec. 21): I hesitate to be so blunt, but it’s my duty to report the facts. According to my reading of the astrological omens, you should have as many orgasms as possible in the next fifteen days. You need to tap into the transformative psychological power that’s available through monumental eruptions of pleasure and releases of tension. (P.S. Spiritual orgasms will be just as effective as physical orgasms.) APRIL FOOL! What I just said is true, but I left out an important component of your assignment: Be loving and responsible as you pursue your joyous climaxes, never be manipulative or exploitative or insensitive.

CAPRICORN (Dec. 22-Jan. 19): Ancient Greek orator Demosthenes was renowned for his skill at delivering powerful, charismatic speeches. While he was still learning his craft, he resorted to extreme measures to improve. For example, there was a time when he shaved just half of his head. It made him ashamed to go out in public, forcing him to spend all his time indoors practicing his speeches. Would you consider a similar strategy right now? APRIL FOOL! I was just messing with you. It’s true that the coming weeks will be a good time to minimize your socializing and devote yourself to hard work in behalf of a beloved dream. But shaving half your head isn’t the best way to accomplish that.

AQUARIUS (Jan. 20-Feb. 18): The coming weeks will be a favorable time for you to tell as many lies as possible if doing so helps you get what you want. I hereby authorize you to engage in massive deceptions, misrepresentations and manipulative messages as you seek to impose your will on every flow of events. APRIL FOOL! I lied. In fact, everything I just said was the exact opposite of your actual horoscope, which is as follows: You have a sacred duty to tell more of the truth than you have ever been able to tell before. As you dig deeper to discover more and more of what’s essential for you to understand and express, dedicate your efforts to the goal of gliding along with the most beautiful and interesting flow you can find.

PISCES (Feb. 19-March 20): Fifteen minutes before the Big Bang occurred, where was the matter that now constitutes your body and my body? And if, as seems to be true, the Big Bang was the beginning of time, what time was it fifteen minutes earlier? Questions like these are crucial for you to ponder in the next two weeks. APRIL FOOL! I lied. The questions I articulated should in fact be very low priority for you. In the immediate future, you’ll be wise to be as concrete and specific and pragmatic as you can possibly be. Focus on up-close personal questions that you can actually solve, not abstract, unsolvable riddles.

Homework: Tell jokes to humorists. Be extra kind to kind people. Sing songs to the birds. Change the way you change. FreeWillAstrology.com