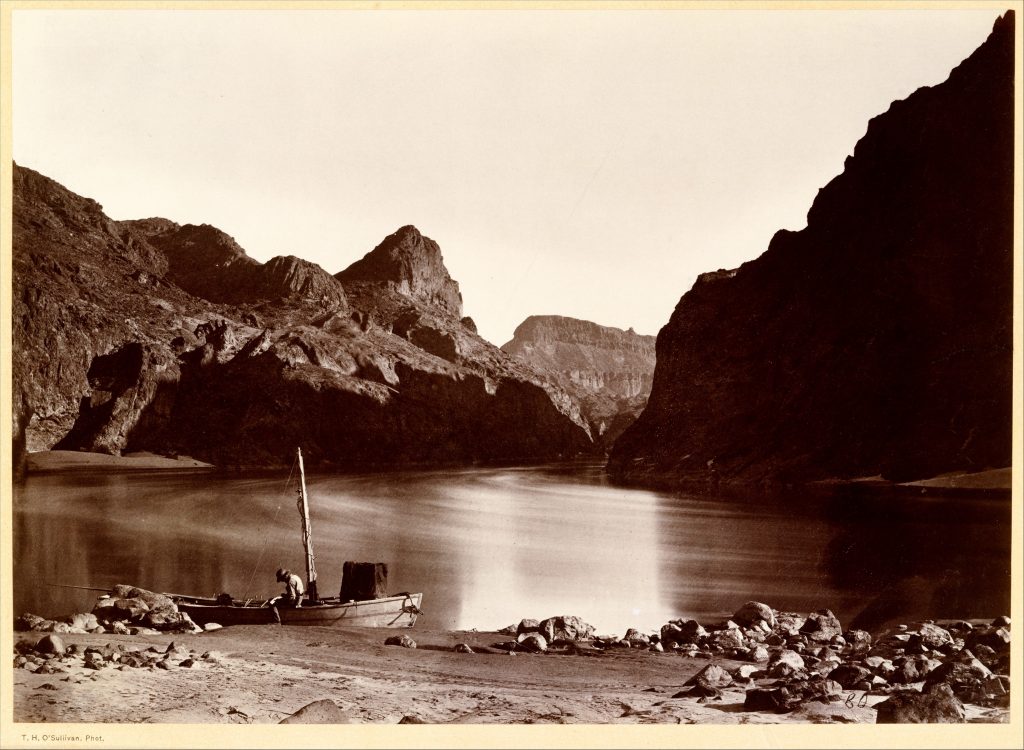 ARIES (March 21-April 19): According to Aries author and mythologist Joseph Campbell, “The quest for fire occurred not because anyone knew what the practical uses for fire would be, but because it was fascinating.” He was referring to our early human ancestors, and how they stumbled upon a valuable addition to their culture because they were curious about a powerful phenomenon, not because they knew it would ultimately be so valuable. I invite you to be guided by a similar principle in the coming weeks, Aries. Unforeseen benefits may emerge during your investigation into flows and bursts that captivate your imagination.

TAURUS (April 20-May 20): “The future belongs to those who see possibilities before they become obvious,” says businessperson and entrepreneur John Sculley. You Tauruses aren’t renowned for such foresight. It’s more likely to belong to Aries and Sagittarius people. Your tribe is more likely to specialize in doing the good work that turns others’ bright visions into practical realities. But this Year of the Coronavirus could be an exception to the general rule. In the past three months as well as in the next six months, many of you Bulls have been and will continue to be catching glimpses of interesting possibilities before they become obvious. Give yourself credit for this knack. Be alert for what it reveals.

GEMINI (May 21-June 20): For 148 uninterrupted years, American militias and the American army waged a series of wars against the native peoples who lived on the continent before Europeans came. There were more than seventy conflicts that lasted from 1776 until 1924. If there is any long-term struggle or strife that even mildly resembles that situation in your own personal life, our Global Healing Crisis is a favorable time to call a truce and cultivate peace. Start now! It’s a ripe and propitious time to end hostilities that have gone on too long.

CANCER (June 21-July 22): Novelist Marcel Proust was a sensitive, dreamy, emotional, self-protective, creative Cancerian. That may explain why he wasn’t a good soldier. During his service in the French army, he was ranked seventy-third in a squad of seventy-four. On the other hand, his majestically intricate seven-volume novel “In Search of Lost Time” is a masterpiece—one of the twentieth century’s most influential literary works. In evaluating his success as a human being, should we emphasize his poor military performance and downplay his literary output? Of course not! Likewise, Cancerian, in the coming weeks I’d like to see you devote vigorous energy to appreciating what you do best and no energy at all to worrying about your inadequacies.

LEO (July 23-Aug. 22): “Fortune resists half-hearted prayers,” wrote the poet Ovid more than 2,000 years ago. I will add that Fortune also resists poorly formulated intentions, feeble vows and sketchy plans—especially now, during an historical turning point when the world is undergoing massive transformations. Luckily, I don’t see those lapses being problems for you in the coming weeks, Leo. According to my analysis, you’re primed to be clear and precise. Your willpower should be working with lucid grace. You’ll have an enhanced ability to assess your assets and make smart plans for how to use them.

VIRGO (Aug. 23-Sept. 22): Last year the Baltimore Museum of Art announced it would acquire works exclusively from women artists in 2020. A male art critic complained, “That’s unfair to male artists.” Here’s my reply: Among major permanent art collections in the United States and Europe, the work of women makes up five percent of the total. So what the Baltimore Museum did is a righteous attempt to rectify the existing excess. It’s a just and fair way to address an unhealthy imbalance. In accordance with current omens and necessities, Virgo, I encourage you to perform a comparable correction in your personal sphere.

LIBRA (Sept. 23-Oct. 22): In the course of my life, I’ve met many sharp thinkers with advanced degrees from fine universities—who are nonetheless stunted in their emotional intelligence. They may quote Shakespeare and discourse on quantum physics and explain the difference between the philosophies of Kant and Hegel, and yet have less skill in understanding the inner workings of human beings or in creating vibrant intimate relationships. Yet most of these folks are not extreme outliers. I’ve found that virtually all of us are smarter in our heads than we are in our hearts. The good news, Libra, is that our current Global Healing Crisis is an excellent time for you to play catch up. Do what poet Lawrence Ferlinghetti suggests: “Make your mind learn its way around the heart.”

SCORPIO (Oct. 23-Nov. 21): Aphorist Aaron Haspel writes, “The less you are contradicted, the stupider you become. The more powerful you become, the less you are contradicted.” Let’s discuss how this counsel might be useful to you in the coming weeks. First of all, I suspect you will be countered and challenged more than usual, which will offer you rich opportunities to become smarter. Secondly, I believe you will become more powerful as long as you don’t try to stop or discourage the influences that contradict you. In other words, you’ll grow your personal authority and influence to the degree that you welcome opinions and perspectives that are not identical to yours.

SAGITTARIUS (Nov. 22-Dec. 21): “It’s always too early to quit,” wrote author Norman Vincent Peale. We should put his words into perspective, though. He preached “the power of positive thinking.” He was relentless in his insistence that we can and should transcend discouragement and disappointment. So we should consider the possibility that he was overly enthusiastic in his implication that we should NEVER give up. What do you think, Sagittarius? I’m guessing this will be an important question for you to consider in the coming weeks. It may be time to re-evaluate your previous thoughts on the matter and come up with a fresh perspective. For example, maybe it’s right to give up on one project if it enables you to persevere in another.

CAPRICORN (Dec. 22-Jan. 19): The sixteenth-century mystic nun Saint Teresa of Avila was renowned for being overcome with rapture during her spiritual devotions. At times she experienced such profound bliss through her union with God that she levitated off the ground. “Any real ecstasy is a sign you are moving in the right direction,” she wrote. I hope that you will be periodically moving in that direction yourself during the coming weeks, Capricorn. Although it may seem odd advice to receive during our Global Healing Crisis, I really believe you should make appointments with euphoria, delight and enchantment.

AQUARIUS (Jan. 20-Feb. 18): Grammy-winning musician and composer Pharrell Williams has expertise in the creative process. “If someone asks me what inspires me,” he testifies, “I always say, ‘That which is missing.'” According to my understanding of the astrological omens, you would benefit from making that your motto in the coming weeks. Our Global Healing Crisis is a favorable time to discover what’s absent or empty or blank about your life, and then learn all you can from exploring it. I think you’ll be glad to be shown what you didn’t consciously realize was lost, omitted or lacking.

PISCES (Feb. 19-March 20): “I am doing my best to not become a museum of myself,” declares poet Natalie Diaz. I think she means that she wants to avoid defining herself entirely by her past. She is exploring tricks that will help her keep from relying so much on her old accomplishments that she neglects to keep growing. Her goal is to be free of her history, not to be weighed down and limited by it. These would be worthy goals for you to work on in the coming weeks, Pisces. What would your first step be?

Experiment: To begin the next momentous healing, tell the simple, brave and humble truth about yourself. Testify at FreeWillAstrology.com