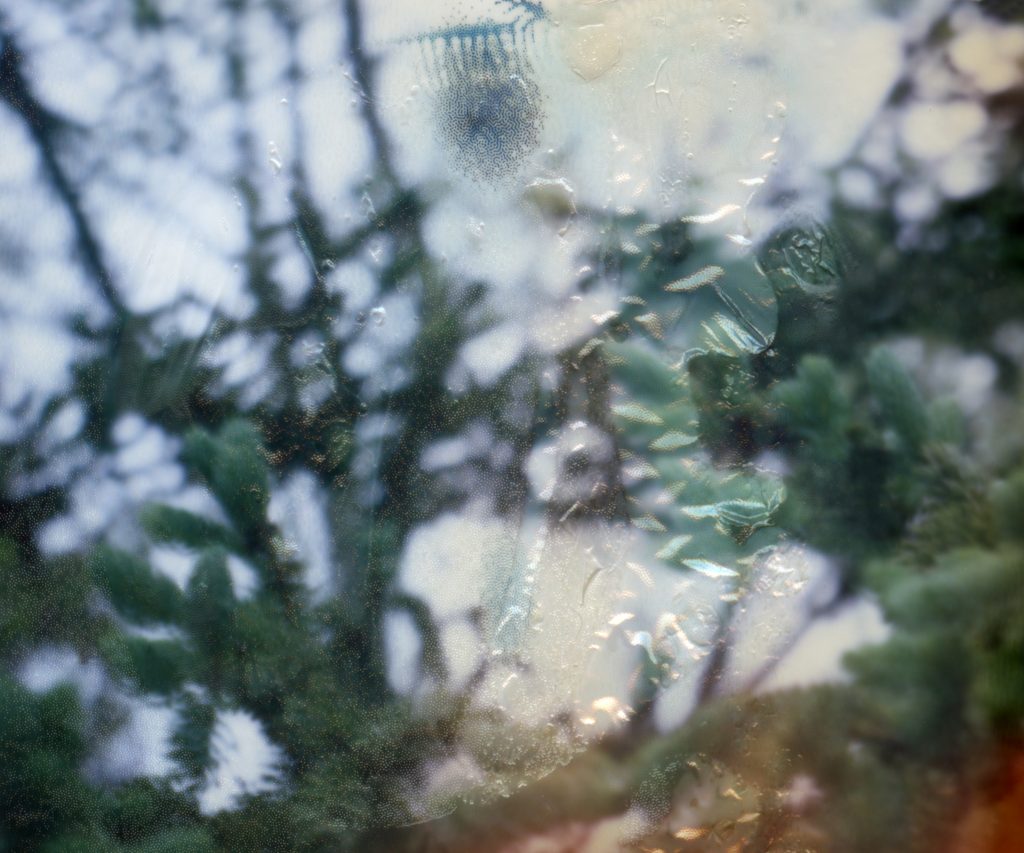 I was born six weeks premature, weighing only a few ounces. I spent the first months of my life in an incubator. My father later told me that for some reason he always knew I would be okay. But the condition of my birth resulted in an early childhood filled with illness. I spent my single-digit years battling asthma, pneumonia, severe allergies and other ailments. Because of the possibility of illness I was often unable to go outside and play with other children, or if so, only for short periods. So living in quarantine is nothing new for me. In fact, it was a way of life.

But there was a solution. My father screwed hooks into the beam between the living and dining room and fashioned some chain and a plank of wood into an indoor swing. Mattresses and pillows became forts. My parents also assembled a jungle gym so I could climb and play in our backyard, still under their watchful eyes in case I developed an asthma attack. My cousins next door turned our basements and backyards into realms of vampires, zombies and other monsters. Then there was reading. Books opened up a world of wonder for a boy who often could not leave the house, as my room became the home of Hobbits, pirates and superheroes.

As I got older, I outgrew many of these childhood ailments. I spent my early teen years playing soccer, football, hockey and street games like Kick the Can and Catch One Catch All with the neighborhood children. I continued to mature, and through high school, college and my early adult years I became a boy of summer. I spent my summers at the Fullerton rocks with beachgoers playing guitar, swimming off the rocks and gazing at cosmic hippie images drawn with pastel chalk on the cement. I fished, boated, canoed and kayaked. I worked as a lifeguard through college. I spent one summer lifeguarding Tennessee Williams, who, after the critics gave tepid reviews to his final play, “A House Not Meant to Stand,” took refuge in the calming waters of the pool at the Radisson Hotel, then at 505 North Michigan. An amateur musician, I have spent my middle-aged summers playing beach parties, block parties, farmers’ markets and outdoor patios at bars and restaurants. But this summer will be different. There will be little or no sun, sand, water and live music shared with others.

Spending untold hours alone or semi-alone isolated in your house gives you plenty of time to think. Memories of my sickly childhood returned. So did the days sitting poolside with Mr. Williams, who, when lucid, spun magnificent tales about his time in New Orleans, sitting in his courtyard, beneath a fountain, drink or many drinks in hand, inspired to write “A Streetcar Named Desire.”

I got an idea that just might save my sanity. We will all, for the most part, be isolated in our homes, apartments, porches, yards and patios this summer. I have become determined to combine my childhood experiences with my dreams of living and writing in New Orleans in the 1940s. A few clicks on Wayfair and Walmart produced inexpensive solar-powered fountains, wrought-iron furniture and paint delivered free to my door. More clicks on garden centers produced images of leafy green plants, flowers and ferns to be bought in vast, open air garden centers. Sazerac rye whiskey, Peychaud bitters, absinthe and lemon are not under quarantine. It won’t cost much, far less than the summer trip that I will not take.

Stop streaming. Make your own movie set. Clean, buy, paint, hang, drink. Repeat. We can all get through the summer safe, healthy and sane, just as my family did, so many years ago.