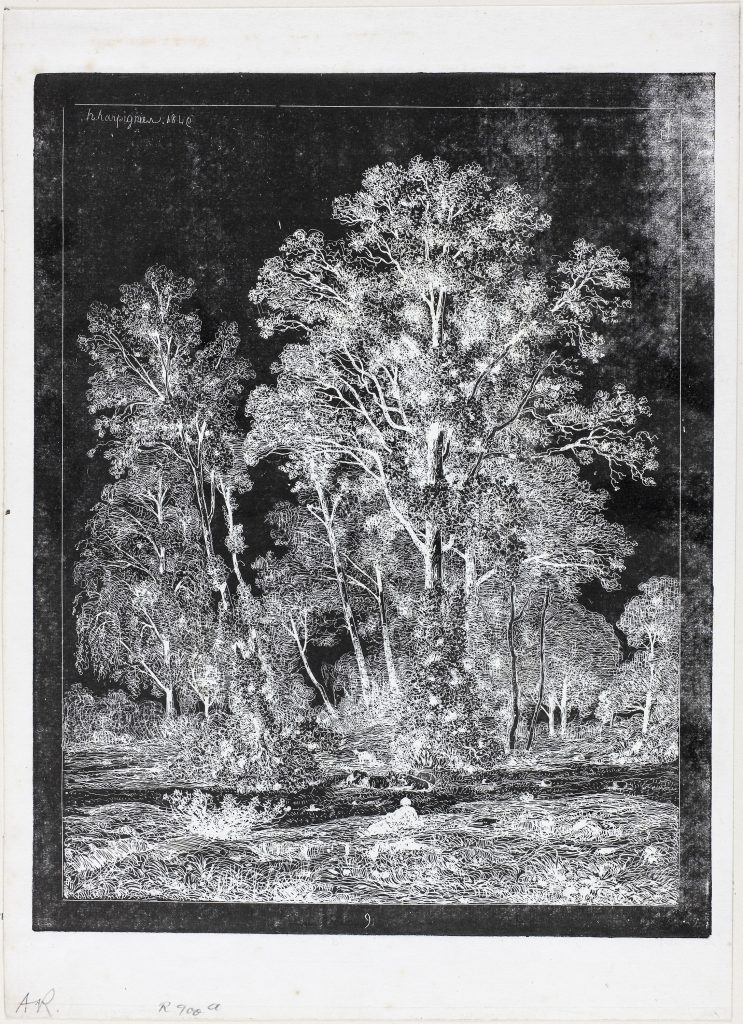 ARIES (March 21-April 19): My Aries friend Lavinia told me, “The fight I’m enjoying most lately is my fight to resist the compulsion to fight.” I invite you to consider adopting that attitude for the foreseeable future. Now and then, you Rams do seem to thrive on conflict, or at least use it to achieve worthy deeds—but the coming weeks will not be one of those times. I think you’re due for a phase of sweet harmony. The more you cultivate unity and peace and consensus, the healthier you’ll be. Do you dare act like a truce-maker, an agreement-broker and a connoisseur of rapport?

TAURUS (April 20-May 20): “The answers you get depend upon the questions you ask,” wrote physicist and philosopher Thomas Kuhn. That’s always true, of course, but it’s especially true for you right now. I recommend that you devote substantial amounts of your earthy intelligence to the task of formulating the three most important questions for you to hold at the forefront of your awareness during the rest of 2020. If you do, I suspect you will ultimately receive answers that are useful, interesting and transformative.

GEMINI (May 21-June 20): “A finished person is a boring person,” writes author Anna Quindlen. I agree! Luckily, you are quite unfinished, and thus not at all boring—especially these days. More than ever before, you seem willing to treat yourself as an art project that’s worthy of your creative ingenuity—as a work-in-progress that’s open to new influences and fresh teachings. That’s why I say your unfinishedness is a sign of good health and vitality. It’s delightful and inspiring. You’re willing to acknowledge that you’ve got a lot to learn and more to grow. In fact, you celebrate that fact; you exult in it; you regard it as a key part of your ever-evolving identity.

LEO (July 23-Aug. 22): Experiment #1: As you take a walk in nature, sing your five favorite songs from beginning to end, allowing yourself to fully feel all the emotions those tunes arouse in you. Experiment #2: Before you go to sleep on each of the next eleven nights, ask your dreams to bring you stories like those told by the legendary Scheherazade, whose tales were so beautiful and engaging that they healed and improved the lives of all those who heard them. Experiment #3: Gaze into the mirror and make three promises about the gratifying future you will create for yourself during the next twelve months.

VIRGO (Aug. 23-Sept. 22): Vincent van Gogh’s painting “The Starry Night” is one of the world’s most treasured paintings. It has had a prominent place in New York’s Museum of Modern Art since 1941. If it ever came up for sale it would probably fetch over $100 million. But soon after he created this great masterpiece, van Gogh himself called it a “failure.” He felt the stars he’d made were too big and abstract. I wonder if you’re engaging in a comparable underestimation of your own. Are there elements of your life that are actually pretty good, but you’re not giving them the credit and appreciation they deserve? Now’s a good time to reconsider and re-evaluate.

LIBRA (Sept. 23-Oct. 22): Now is a favorable time to make adjustments in how you allocate your attention—to re-evaluate what you choose to focus on. Why? Because some people, issues, situations and experiences may not be worthy of your intense care and involvement, and you will benefit substantially from redirecting your fine intelligence in more rewarding directions. To empower your efforts, study these inspirational quotes: “Attention is the rarest and purest form of generosity.” —philosopher Simone Weil. “Attention is the natural prayer of the soul.” —philosopher Nicolas Malebranche.

SCORPIO (Oct. 23-Nov. 21): Scorpio poet Marianne Moore’s poem “O To Be a Dragon,” begins with the fantasy, “If I, like Solomon, could have my wish…” What comes next? Does Moore declare her desire to be the best poet ever? To be friends with smart, interesting, creative people? To be admired and gossiped about for wearing a tricorn hat and black cape as she walked around Greenwich Village near her home? Nope. None of the above. Her wish: “O to be a dragon, a symbol of the power of Heaven—of silk-worm size or immense; at times invisible. Felicitous phenomenon!” In accordance with astrological omens, I invite you to be inspired by Moore in the coming weeks. Make extravagant wishes for lavish and amusing powers, blessings and fantastic possibilities.

SAGITTARIUS (Nov. 22-Dec. 21): “Poems, like dreams, are a sort of royal road to the unconscious,” writes author Erica Jong. “They tell you what your secret self cannot express.” I invite you to expand that formula so it’s exactly suitable for you in the coming weeks. My sense is that you are being called to travel the royal road to your unconscious mind so as to discover what your secret self has been unable or unwilling to express. Poems and dreams might do the trick for you, but so might other activities. For example: sexual encounters between you and a person you respect and love; or an intense night of listening to music that cracks open the portal to the royal road. Any others? What will work best for you?

CAPRICORN (Dec. 22-Jan. 19): “We must combine the toughness of the serpent and the softness of the dove, a tough mind and a tender heart.” Capricorn hero Martin Luther King, Jr. said that, and now I’m conveying it to you. In my astrological opinion, his formula is a strategy that will lead you to success in the coming weeks. It’ll empower you to remain fully open and receptive to the fresh opportunities flowing your way, while at the same time you’ll remain properly skeptical about certain flimflams and delusions that may superficially resemble those fresh opportunities.

AQUARIUS (Jan. 20-Feb. 18): “If it makes you nervous—you’re doing it right,” says the daring musician and actor Donald Glover. Personally, I don’t think that’s true in all situations. I’ve found that on some occasions, my nervousness stems from not being fully authentic or being less than completely honest. But I do think Glover’s formula fully applies to your efforts in the coming weeks, Aquarius. I hope you will try new things that will be important to your future, and/or work to master crucial skills you have not yet mastered. And if you’re nervous as you carry out those heroic feats, I believe it means you’re doing them right.

PISCES (Feb. 19-March 20): Piscean author Patricia Hampl understands a lot about the epic tasks of trying to know oneself and be oneself. She has written two memoirs, and some of her other writing draws from her personal experiences, as well. And yet she confesses, “Maybe being oneself is always an acquired taste.” She suggests that it’s often easier to be someone you’re not; to adopt the ways of other people as your own; to imitate what you admire rather than doing the hard work of finding out the truth about yourself. That’s the bad news, Pisces. The good news is that this year has been and will continue to be a very favorable time to ripen into the acquired taste of being yourself. Take advantage of this ripening opportunity in the coming weeks!

Homework: What is the greatest gift you have to offer your fellow humans? Have you found good ways to give it? FreeWillAstrology.com