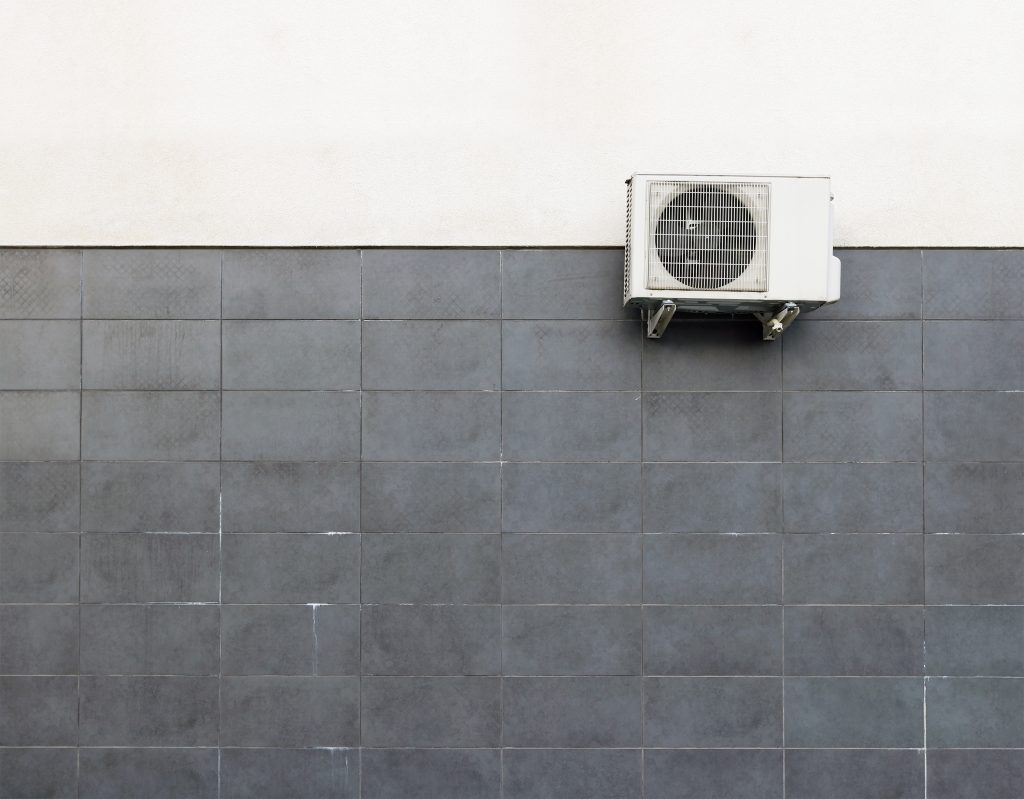 Life was once a struggle. Now it’s a pleasure.

In our early days, we evaded natural predators, survived fearsome diseases, and struggled to pass our genes into the next generation. Now, we can have all the summertime sex we want, and we don’t even have to get sticky. That’s partly thanks to alcohol. But it’s mostly thanks to air conditioning—the most important innovation of modern times.

From the dawn of time, and possibly before, all organisms have gravitated toward pleasure. Humans, being the best creatures, have gotten the most. Of course, things didn’t really get moving until Americans showed up.

Early on, our ancestors harnessed the power of fire, which was hot. It proved useful for toasting our food, warming ourselves in the winter, and inhaling fun chemicals.

But it left one challenge to solve. We’d managed to get warm. But how could we get cool?

In the twentieth century—the American Century—we defeated fascism and communism and solved most of our real problems, leaving us to spend most of our time and ingenuity in pursuit of that simplest of pleasures: comfort. From that impulse came the magic of air conditioning.

Electrical A/C was invented by Willis Carrier in 1902, and hasn’t changed much—most of the droning, rattling window units use the same technology as refrigerators. At first, it appeared mostly in industrial settings. It didn’t go mainstream until the postwar housing boom.

Builders used it to compensate for inefficient, shoddy design, and to drop cheap construction into forbidding, scorpion-infested hellscapes such as Scottsdale, Palm Springs and Las Vegas. Energy companies loved it, too, since it encouraged load building, enabling private citizens to consume kilowatts like Arkansas electric chairs.

It’s so ubiquitous now that it often browns out the power grid. It keeps us fat and happy in places we have no business being alive. And its continuing dominance contributes significantly to climate change, meaning that, the more A/C we use, the more we will need it, and the less we will be able to keep going without using more of it. It’s a vicious, sexy cycle of winning.

With air conditioning, we can live like royalty, safely ensconced in our condos as serf society crumbles. We use it to cool ourselves, to heat the world, and to humiliate all those who would challenge us. We take down entire ecosystems of lesser creatures, starting with the annoying ones, particularly bugs. We stay cozy as we open up new commercial real estate opportunities in Greenland and Antarctica. Air conditioning is among the most blunt and powerful instruments we’ve created in our never-ending quest to make nature our bitch.

In spite of all the gloom and doom, over the whimpers and moans of the naysayers, let’s take a moment to toast our accomplishments. We’ve come a long way—without tiring, perspiring, or even leaving home very much. Because we’ve done it with the power of air conditioning.

Three cheers for air conditioning! May cooler heads prevail. Sweat is for suckers.