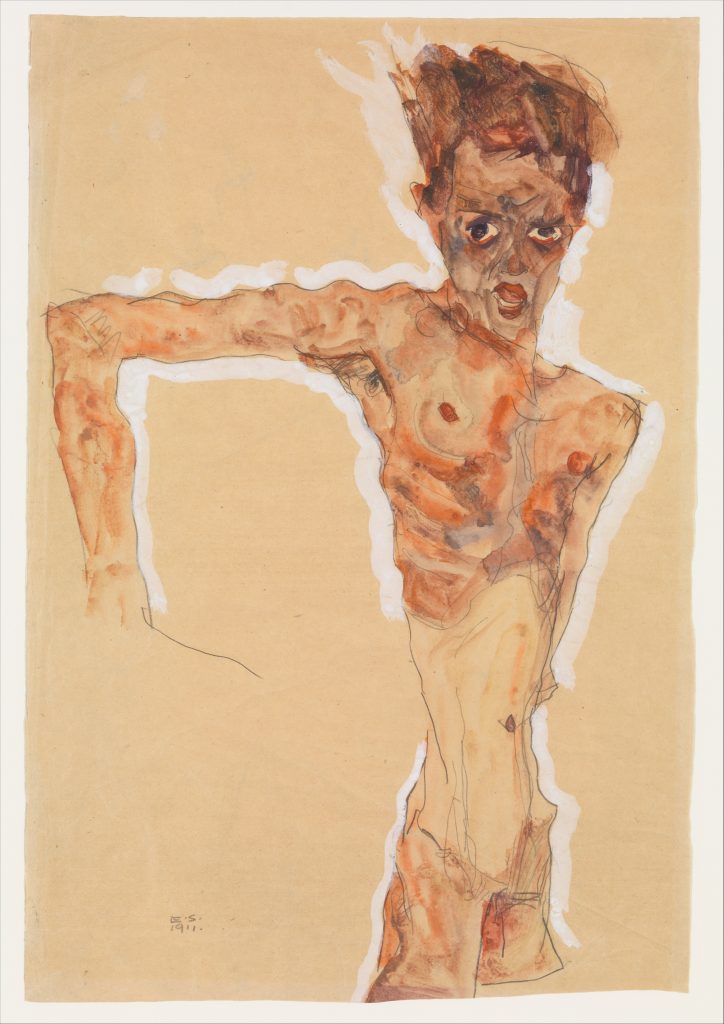 ARIES (March 21-April 19): “As beautiful as simplicity is, it can become a tradition that stands in the way of exploration,” said singer Laura Nyro. This is practical advice for you to heed in the coming weeks. According to my analysis, you’re scheduled to enjoy an extended engagement with rich, fertile complexity. The best teachings won’t be reducible to a few basic lessons; rather, they’ll be rife with soulful nuances. The same is true about the splendid dilemmas that bring you stimulating amusements: They can’t and shouldn’t be forced into pigeonholes. As a general rule, anything that seems easy and smooth and straightforward will probably not be useful. Your power will come from what’s crooked, dense and labyrinthine.

TAURUS (April 20-May 20): You may think that playing heavy-metal music and knitting with yarn don’t have much in common. And yet there is an annual contest in Joensuu, Finland where people with expertise in needlework join heavy-metal musicians on stage, plying their craft in rhythm to the beat. The next Heavy Metal Knitting World Championship will be July 8-9, 2021. This year’s event was canceled due to the pandemic. If it had been staged, I bet multiple Tauruses would have been among the top-ten competitors. Why? Because you Bulls are at the peak of your ability to combine things that aren’t often combined. You have the potential to excel at making unexpected connections, linking influences that haven’t been linked before, and being successful at comparing apples and oranges.

GEMINI (May 21-June 20): In 1848, Danish King Frederick VII agreed, under pressure from liberal agitators, to relinquish some of his absolute power. Thereafter, he shared his decision-making with a newly formed parliament. He was pleased with this big change because it lightened his workload. “That was nice,” he remarked after signing the new constitution. “Now I can sleep in every morning.” I recommend him to you as an inspirational role model in the coming weeks. What so-called advantages in your life are more boring or burdensome than fun and interesting? Consider the possibility of shedding dubious “privileges” and status symbols.

CANCER (June 21-July 22): Cancerian author Mary McCarthy provides you with a challenge you’ll be wise to relish during the rest of 2020. She writes, “Everyone continues to be interested in the quest for the self, but what you feel when you’re older is that you really must make the self.” McCarthy implies that this epic reorientation isn’t likely until you’ve been on earth for at least four decades. But judging from the astrological omens, I think you’re ready for it now—no matter what your age is. To drive home the point, I’ll say it in different words. Your task isn’t to find yourself, but rather to create yourself. Don’t wait around passively for life to show you who you are. Show life who you are.

LEO (July 23-Aug. 22): Some night soon, I predict you’ll have an agitated dream while you’re asleep: a nightmare that symbolizes an unresolved conflict you’re wrestling with in your waking life. Here’s a possible example: A repulsive politician you dislike may threaten to break a toy you loved when you were a kid. But surprise! There’ll be a happy ending. A good monster will appear in your dream and fix the problem; in my example, the benevolent beast will scare away the politician who’s about to break your beloved toy. Now here’s the great news: In the days after your dream, you’ll solve the conflict you’ve been wrestling with in your waking life.

VIRGO (Aug. 23-Sept. 22): “Love is the best school, but the tuition is high and the homework can be painful,” writes author Diane Ackerman. I’m guessing that in recent months, her description has been partially true for you Virgos. From what I can tell, love has indeed been a rigorous school. And the tuition has been rather high. But on the other hand, the homework has been at least as pleasurable as it has been painful. I expect these trends to continue for the foreseeable future. What teachings about intimacy, communion, tenderness and compassion would you like to study next?

LIBRA (Sept. 23-Oct. 22): “A single feat of daring can alter the whole conception of what is possible,” wrote Libran novelist Graham Greene.  His words can serve as a stirring motto for you in the coming weeks. I sense you’re close to summoning a burst of courage—a bigger supply of audacity than you’ve had access to in a while. I hope you’ll harness this raw power to fuel a daring feat that will expand your conception of what is possible.

SCORPIO (Oct. 23-Nov. 21): “It’s not always easy to tell the difference between thinking and looking out of the window,” wrote poet Wallace Stevens. That’s a problem you won’t have to worry about anytime soon. The coming weeks will be a favorable phase for you to both think and gaze out the window—as well as to explore all the states in-between. In other words, you’ll have the right and the need to indulge in a leisurely series of dreamy ruminations and meandering fantasies and playful explorations of your deepest depths and your highest heights. Don’t rush the process. Allow yourself to linger in the gray areas and the vast stretches of inner wildness.

SAGITTARIUS (Nov. 22-Dec. 21): The coming weeks will be a favorable time to undertake a transformative vision quest, even if the exigencies of the pandemic require your quest to unfold primarily in your inner realms. The near future will also bring you good fortune if you focus on creating more sacredness in your rhythm and if you make a focused effort to seek out songs, texts, inspirations, natural places, and teachers that infuse you with a reverence for life. I’m trying to help you to see, Sagittarius, that you’re in a phase when you can attract healing synchronicities into your world by deepening your sense of awe and communing with experiences that galvanize you to feel worshipful.

CAPRICORN (Dec. 22-Jan. 19): “To love well is the task in all meaningful relationships, not just romantic bonds.” The author and activist bell hooks wrote that. In accordance with the highest astrological potentials, I’m inviting you Capricorns to be inspired by her wisdom as you upgrade your meaningful relationships during the next six weeks. I think it’s in your self-interest to give them even more focus and respect and appreciation than you already do. Be ingenious as you boost the generosity of spirit you bestow on your allies. Be resourceful as you do this impeccable work in the midst of a pandemic!

AQUARIUS (Jan. 20-Feb. 18): “One-half of knowing what you want is knowing what you must give up before you get it,” wrote author Sydney Howard. Now would be a perfect time to act on that excellent advice. Is there any obstacle standing in the way of your ability to achieve a beloved dream? Is there a pretty good thing that’s distracting you from devoting yourself wholeheartedly to a really great thing? I invite you to be a bit ruthless as you clear the way to pursue your heart’s desire.

PISCES (Feb. 19-March 20): Author Ellen Goodman writes, “The truth is that we can overhaul our surroundings, renovate our environment, talk a new game, join a new club, far more easily than we can change the way we respond emotionally. It is easier to change behavior than feelings about that behavior.” I think she’s correct in her assessment. But I also suspect that you’re in a prime position to be an exception to the rule. In the coming weeks, you will have exceptional power to transform the way you feel—especially if those feelings have previously been based on a misunderstanding of reality and especially if those feelings have been detrimental to your mental and physical health.

Homework: Is there a so-called weakness or liability you might be able to turn into an asset? FreeWillAstrology.com