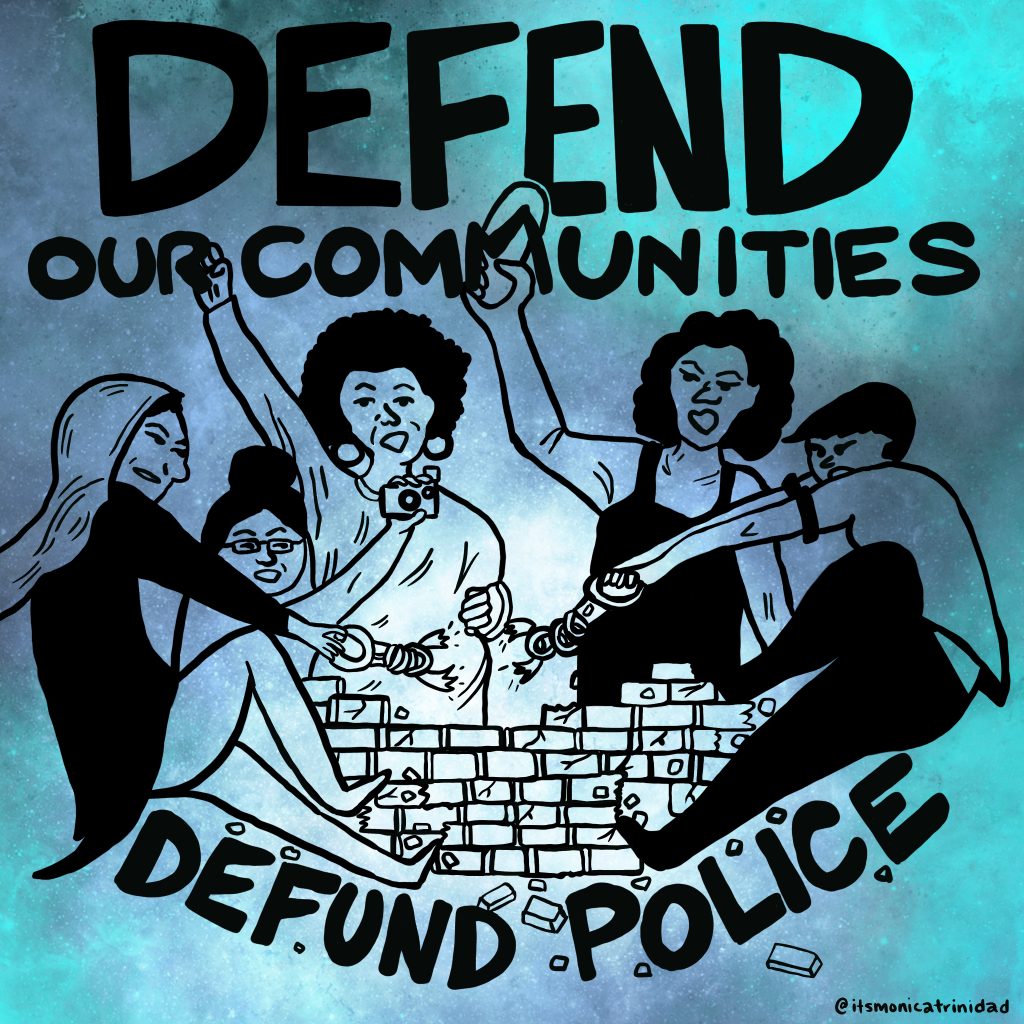 When it is the police,
We remain silent

When it is rape,
We remain silent

Of all rape victims,
We have the right to require silence
Because we think no one is innocent
Not even the innocent

Not ever the victims
We make them complicit

Tell the police
Tell your teacher
Tell your preacher

The numbers tell me that nothing will protect me or you

Like how
since 1976, 1,479 people have been executed on Death Row
but over 19,000 have been murdered by police
Like how sexual misconduct is
the second highest form of police brutality
Like how you’re more likely to get raped
by a cop than someone on the street
Like how Oklahoma City cop, Daniel Holtzlcaw, can face
over 32 charges of first-degree rape, forcible sodomy and sexual battery
and still get freed on bail
and still get thousands in donations
because him getting punished
for raping Black women is seen as the real injustice
Like how 51% of all sexual violence committed by police is against minors
Like how 60% of Black women get raped before they turn 18
Like how every woman I know has either been raped
or her sister or her mama or her daughter or her friend
or her cousin or her coworker has been raped
Like how men get raped but no one ever wants to talk about that
because we don’t even like to talk about women getting raped
Like how trans and gender non-conforming people get raped,
but no one ever wants to talk about that
because those refusing to be binary
somehow don’t count as people,
especially when they get raped
Like how children get raped but no one ever wants talk about that
because we don’t ever want to talk about anyone getting raped
Like how sex is the weapon when it comes to rape
not the actual point because rapists hardly ever come

Saying “keep this our secret
No one will believe you anyway”

To matter
To shatter this silence
That will never protect us

And so
We must breathe.