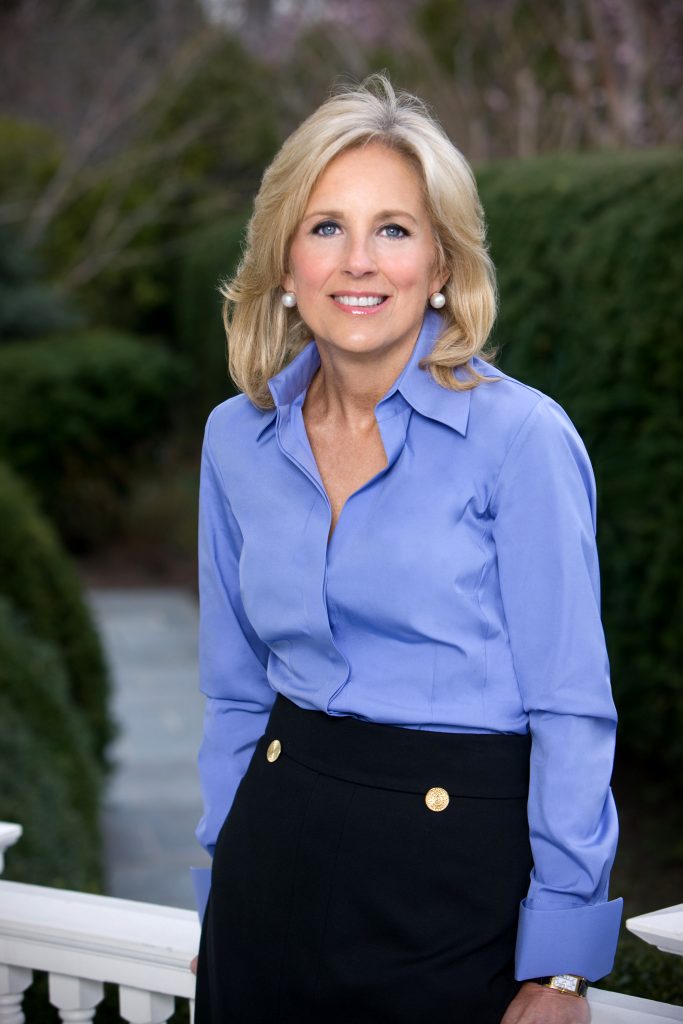 For those who were pleasantly surprised by the opening night of the Democratic National Convention, night number two was even more intriguing, starting with the keynote, in which the message was neatly divided among the party’s rising stars. It offered a concise thumbnail of what America actually looks like: Black, brown, white, gay, straight, trans, female and all newly elected. It gave me hope for the party in that, in the last midterm election, the Donkeys got a badly needed facelift. The Democrats now resemble the country they represent.

I also began to wonder if this format is not the way it should be done going forward. It is less exclusive and more all-access and this is a good thing.

As for the night’s speakers, they were mostly very good, particularly Cindy McCain and Jill Biden. John Kerry was statesmanlike and direct and a good reminder of another missed opportunity for the highest office in the land.

Were I the DNC, I’d keep the Clintons as far away as possible. While Bill Clinton telegraphs a now-avuncular likability, he also flew the Jeff Epstein Express and that’s the last thing the Dems need. Any connection to Epstein’s pimping of vulnerable young women is an inference of the slimy things this party does not need—that’s for the other guy. One gets the feeling both he and Hillary have worn the party out with this bullshit.

It is also always heartening to see Jimmy Carter, the greatest ex-President in the history of the office. At 95, he is still a man of conscience and goodwill and should be the standard the Democrats look to when seeking a role model. President Carter may have been a man far too decent for the job. Sadly, the highest office in the land requires a requisite amount of guile to execute the job effectively.

Thematically, the Democrats scored with red-meat issues like healthcare and Trump’s dogged determination to turn over the ACA. It was a treat to rewatch the then-desperately ill John McCain walk onto the Senate floor and give Yertle the Turtle, I mean Mitch McConnell, the thumbs-down. With that one gesture he saved the ACA and guaranteed twenty million Americans that they would STILL have access to healthcare. It was McCain’s greatest moment in public life. In one quick moment he saved healthcare and kicked a board up Donald Trump’s ass that is still uncomfortably lodged there. Think about this if you need a reason to smile today.

We also heard from Chuck Schumer, who has all of the charisma of a vanilla milkshake, and serves as a reminder of the Democrats’ tepid leadership over the last four years.

Still, though, the enthusiasm of the Democratic Party’s rising stars was infectious and it translated in this format in a big way. The roll call officially nominating Biden nearly brought tears to my eyes on a couple of occasions. Mayor Muriel Bowser, Mayor Pete Buttigieg, Khizr Khan, the Gold Star father who lost a son and was subsequently disparaged by President Nitwit; all were more wholly American than anyone in the GOP in nominating Joe Biden, as were the Shepards—the parents of Matthew who was tortured and slain in Wyoming for being gay. The Dems chose wisely, those Americans who spoke for their respective states, and it underlined a portrait of our better selves. These were Americans and leaders who resonated on an evening that hoped to reaffirm our definition as a people. We needed this to wipe away the cynicism.

The nominating process was exciting, heartening and life-affirming—when was the last time you thought that about a political gathering?

I didn’t really know much about Jill Biden before last night. What emerged from her story and her speech was a remarkable portrait of a remarkable person. Hell, I wanted to vote for her. I can recall when some Bozo rushed the stage to assault Joe some months ago and Jill Biden knocked her on her ass like Dick Butkus. It appears that Jill is made of tougher stuff than one would think—she is about as fragile as a nail.

She also did a fine job of helping define who Joe Biden is and I feel better about him going forward. He’s been passing legislation for a half of a century. He always found a way to work with the other party and forge alliances. There is this destructive myth out there that has fractured our political process, the myth of the “uncompromising politician.” The whole process of politics and leadership lives in the art of productive compromise. It is how civilizations trudge forward and grow and become better.

You want an example of “uncompromising”? President Dumb-Fuck.
Who, subsequently, has gotten nothing done.
Who at last count, has 173,000 dead Americans to answer for.
Who, out of pure pique, ignorance and vindictiveness let this virus become a plague and still takes NO responsibility for it.
Who divided our country so thoroughly even families do not trust or talk to one another.
Who ignited and fanned the flames of the racial hatreds that have cursed our republic since Plymouth Rock.
This is what “uncompromising” gets you.

Last night the Democrats rendered a portrait of our better selves. Let us be wise enough to realize our place in it.