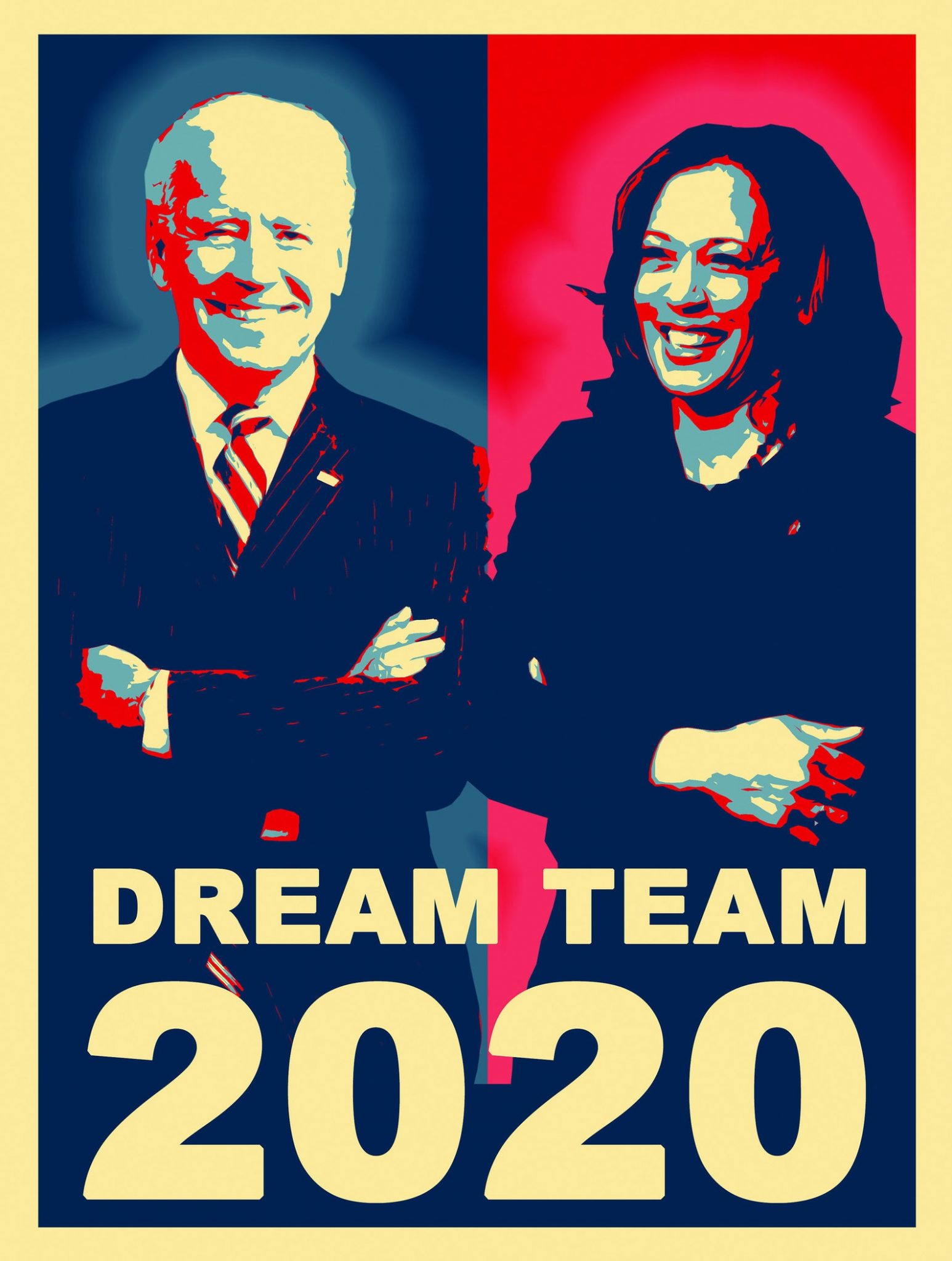 Some months ago I made a comment that I thought was funny. Like many others, I was less than enthused about Biden becoming the Democratic candidate. I observed that “Joe was like a grilled-cheese sandwich; not as great as a medium-rare filet mignon, or even Italian beef with sweet-and-hot, dipped, but that he would do—he’d get up to what is next.”

Christ, do I regret saying that. Next time I think I’m being funny or glib, kick me in the ass. The guy I watched last night was specific, optimistic, driven by facts and had a point-by-point argument for his platform, driven by a specific understanding of policy. Then I remembered. Biden’s greatest strength as a Senator was that he was a policy guy.

It is not the sexy kind of politician to be; it is the worker-bee utilitarians who are good at this. The truth is, our greatest senators, from Daniel Patrick Moynihan to Teddy Kennedy, were policy guys and they got the nuts-and-bolts job done of moving the country forward.

Ted Kennedy, for example: For all of the times he could not get out of his own way, or stepped on his dick, he passed more legislation than anyone in the history of the Senate.

It’s been so long that anyone showed us a portrait of a competent policy-maker, that we’ve forgotten what they look like.

The previous night, Biden’s former boss Barack Obama took the gloves off and beat Trump like a rented mule, while not once being anything other than rational, measured and reasonable. In other words, presidential.

It’s been so long since we’ve seen anyone look presidential that we’ve forgotten what that looks like.

What was fascinating about Obama’s speech was the idea that he had hopes that the gravity of the presidency would land for Trump. When they met the morning Trump was to take the oath, Obama had hoped that the job and title and responsibilities of the office itself might elevate this shaved-ape’s sense of duty. You want optimism? I give you President Barack Obama. He rightly concluded that Trump never even tried—because he can’t. Left unsaid was that the office itself cannot be expected to orchestrate or elevate the psyche of a sociopath with a third-rate intellect.

It’s like throwing the keys to a Ferrari to Bam-Bam—except Bam-Bam has a better haircut.

Obama was also the living example of what we have lost in the last four years. Our country’s native intelligence about the idea of fair play. The idea of community. The idea that the best assets we have as a free people are each other. Also the idea of not letting the worst in us define who we are. Trump awakened every vile instinct and dark chapter in our collective history, and reanimated them. He divided our country SO thoroughly we view each other with suspicion and malice.

We have work to do.

The good news is the last four nights we got a full picture of who “We the People” consist of. Maybe for the first time ever in a political convention.

We also got a better view of Kamala Harris. When I saw her in the debates, I didn’t much like her. I thought she was more interested in torpedoing the other candidates than she was in putting forth ideas and a platform of her own. Again, I was wrong. She was making room for herself in the conversation and rightly holding other candidates feet to the fire over their past fuck-ups. Most notably Biden’s. It says a lot about Vice President Biden that he did not nurse a grudge over this. It also speaks well of Harris when we get a fuller portrait of who she is and what she’s done.

What we’re getting are a couple of people who are self-made and human, both front-loaded with miles of empathy, as well as a firsthand knowledge of what it is to experience furious loss and not let it jade or coarsen them.

Over four nights, we also got a hopeful view of our country by those whose way of looking at the world was shaped by Congressman John Lewis, whose shadow loomed large in this dialogue. We heard from Governor Gavin Newsom, Yamiche Alcindor (as part of the coverage by PBS’ NewsHour) and Senator Cory Booker, who evinced an optimism that was infectious.

There was moving testimony by World War II and Korean war veteran Ed Good—who has been a staunch Republican for over fifty years but who can no longer recognize the GOP under Trump. Senator Tammy Duckworth, who piloted a helicopter and lost both legs in the Middle East. As she stood on two prosthetic limbs, one understood the gravity of what our veterans give this republic. One understands the meaning of “duty”: Tammy Duckworth went from serving her country to serving “We the People.” Her speech, absent of anything like self-aggrandizement, was about what we owe to military families, and how egregiously they’ve been mistreated by the Trump administration.

But the heavy lifting was done by Joe. He got right to the red meat—systemic racism, COVID-19, healthcare, jobs and how to link those last two so we’re not dependent on other countries for access to tests, PPE or drugs.

He was emphatic, direct and morally coherent. He asked us to find the light, to participate, to hold out a hand and, finally, to traffic in hope. Last night Joe Biden had the best public moment of his life.