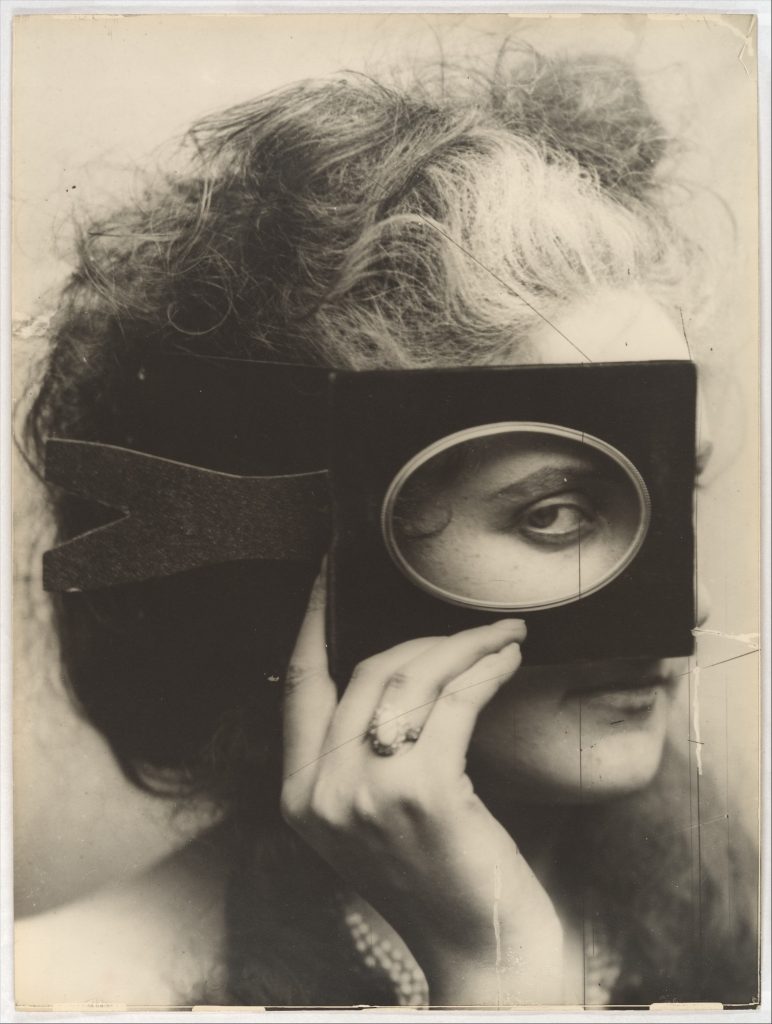 ARIES (March 21-April 19): An anonymous blogger on Tumblr writes the following: “What I’d really like is for someone to objectively watch me for a week and then sit down with me for a few hours and explain to me what I am like and how I look to others and what my personality is in detail and how I need to improve. Where do I sign up for that?” I can assure you that the person who composed this message is not an Aries. More than any other sign of the zodiac, you Rams want to be yourself, to inhabit your experience purely and completely—not see yourself from the perspective of outside observers. Now is a good time to emphasize this specialty.

TAURUS (April 20-May 20): “Humans like to be scared,” declares author Cathy Bell. “We love the wicked witch’s cackle, the wolf’s hot breath and the old lady who eats children, because sometimes, when the scary is over, all we remember is the magic.” I suppose that what she says is a tiny bit true. But there are also many ways to access the magic that don’t require encounters with dread. And that’s exactly what I predict for you in the coming weeks, Taurus: marvelous experiences—including catharses, epiphanies and breakthroughs—that are neither spurred by fear nor infused with it.

GEMINI (May 21-June 20): In 1994, the animated movie “The Lion King” told the story of the difficult journey made by a young lion as he struggled to claim his destiny as rightful king. A remake of the film appeared in 2019. During the intervening twenty-five years, the number of real lions living in nature declined dramatically. There are now just 20,000. Why am I telling you such bad news? I hope to inspire you to make 2021 a year when you will resist trends like this. Your assignment is to nurture and foster wildness in every way that’s meaningful for you—whether that means helping to preserve habitats of animals in danger of extinction or feeding and championing the wildness inside you and those you care about. Get started!

CANCER (June 21-July 22): Is there anyone whose forgiveness you would like to have? Is there anyone to whom you should make atonement? Now is a favorable phase to initiate such actions. In a related subject, would you benefit from forgiving a certain person whom you feel wronged you? Might there be healing for you in asking that person to make amends? The coming weeks will provide the best opportunity you have had in a long time to seek these changes.

LEO (July 23-Aug. 22): Scientists know that the Earth’s rotation is gradually slowing down—but at the very slow rate of two milliseconds every one-hundred years. What that means is that 200 million years from now, one day will last twenty-five hours. Think of how much more we humans will be able to get done with an extra hour every day! I suspect you may get a preview of this effect in the coming weeks, Leo. You’ll be extra efficient. You’ll be focused and intense in a relaxing way. Not only that: You will also be extra appreciative of the monumental privilege of being alive. As a result, you will seem to have more of the precious luxury of time.

VIRGO (Aug. 23-Sept. 22): Adventurer Tim Peck says there are three kinds of fun. The first is pure pleasure, enjoyed in full as it’s happening. The second kind of fun feels challenging when it’s underway, but interesting and meaningful in retrospect. Examples are giving birth to a baby or taking an arduous hike uphill through deep snow. The third variety is no fun at all. It’s irksome while you’re doing it, and equally disagreeable as you think about it later. Now I’ll propose a fourth type of fun, which I suspect you’ll specialize in during the coming weeks. It’s rather boring or tedious or nondescript while it’s going on, but in retrospect you are very glad you did it.

LIBRA (Sept. 23-Oct. 22): “I made the wrong mistakes,” said Libran composer and jazz pianist Thelonious Monk. He had just completed an improvisatory performance he wasn’t satisfied with. On countless other occasions, however, he made the right mistakes. The unexpected notes and tempo shifts he tried often resulted in music that pleased him. I hope that in the coming weeks you make a clear demarcation between wrong mistakes and right mistakes, dear Libra. The latter could help bring about just the transformations you need.

SCORPIO (Oct. 23-Nov. 21): “Home is not where you were born,” writes Naguib Mahfouz. “Home is where all your attempts to escape cease.” I propose we make that one of your mottoes for the next twelve months, Scorpio. According to my astrological analysis, you will receive all the inspiration and support you need as you strive to be at peace with exactly who you are. You’ll feel an ever-diminishing urge to wish you were doing something else besides what you’re actually doing. You’ll be less and less tempted to believe your destiny lies elsewhere, with different companions and different adventures. To your growing satisfaction, you will refrain from trying to flee from the gifts that have been given you, and you will instead accept the gifts just as they are. And it all starts now.

SAGITTARIUS (Nov. 22-Dec. 21): “Pictures of perfection, as you know, make me sick and wicked,” observed Sagittarian author Jane Austen. She wrote this confession in a letter to her niece, Fanny, whose boyfriend thought that the women characters in Jane’s novels were too naughty. In the coming weeks, I encourage you Sagittarians to regard pictures of perfection with a similar disdain. To accomplish all the brisk innovations you have a mandate to generate, you must cultivate a deep respect for the messiness of creativity; you must understand that your dynamic imagination needs room to experiment with possibilities that may at first appear disorderly. For inspiration, keep in mind this quote from Pulitzer Prize-winning historian Laurel Thatcher Ulrich: “Well-behaved women seldom make history.”

CAPRICORN (Dec. 22-Jan. 19): Capricorn novelist Anne Brontë (1820–1849) said, “Smiles and tears are so alike with me, they are neither of them confined to any particular feelings: I often cry when I am happy, and smile when I am sad.” I suspect you could have experiences like hers in the coming weeks. I bet you’ll feel a welter of unique and unfamiliar emotions. Some of them may seem paradoxical or mysterious, although I think they’ll all be interesting and catalytic. I suggest you welcome them and allow them to teach you new secrets about your deep self and the mysterious nature of your life.

AQUARIUS (Jan. 20-Feb. 18): Aquarian philosopher Simone Weil formulated resolutions so as to avoid undermining herself. First, she vowed she would only deal with difficulties that actually confronted her, not far-off or hypothetical problems. Second, she would allow herself to feel only those feelings that were needed to inspire her and make her take effective action. All other feelings were to be shed, including imaginary feelings—that is, those not rooted in any real, objective situation. Third, she vowed, she would “never react to evil in such a way as to augment it.” Dear Aquarius, I think all of these resolutions would be very useful for you to adopt in the coming weeks.

PISCES (Feb. 19-March 20): In June 2019, the young Piscean singer Justin Bieber addressed a tweet to fifty-six-year-old actor Tom Cruise, challenging him to a mixed martial arts cage fight. “If you don’t take this fight,” said Bieber, “you will never live it down.” A few days later, Bieber retracted his dare, confessing that Cruise “would probably whoop my ass in a fight.” If Bieber had waited until December 2020 to make his proposal, he might have had more confidence to follow through—and he might also have been better able to whoop Cruise’s ass. You Pisceans are currently at the peak of your power and prowess.

Homework: What parts of your past weigh you down and limit your imagination? What can you do to free yourself? Testify at FreeWillAstrology.com.