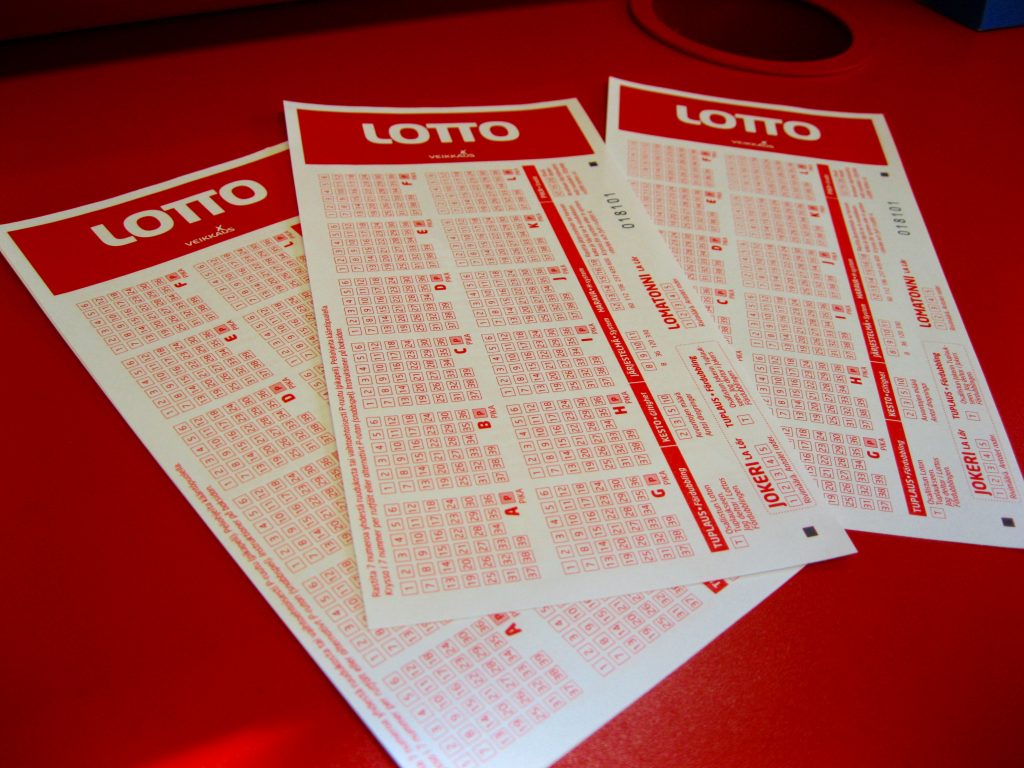 ARIES (March 21-April 19): Author Jorge Luis Borges (1899–1986) carried on a long love affair with books. He read thousands of them, wrote more than twenty of them, and further postulated the existence of numerous imaginary books that were never actually written. Of all the writers who roused his adoration, a certain Russian novelist was among the most beloved. Borges wrote, “Like the discovery of love, like the discovery of the sea, the discovery of Fyodor Dostoevsky marks an important date in one’s life.” I’m wondering if you will experience one of these pivotal discoveries in 2021. I strongly suspect so. It may not be the work of Dostoevsky, but I bet it will have an impact close to those of your original discoveries of love and the sea.

TAURUS (April 20-May 20): Vietnamese-American novelist Viet Thanh Nguyen has won numerous awards for his work, including the Pulitzer Prize. Here are his views about the nature of accomplishment: “We don’t succeed or fail because of fortune or luck. We succeed because we understand the way the world works and what we have to do. We fail because others understand this better than we do.” I bring these thoughts to your attention, Taurus, because I think that in 2021 you will have an extraordinary potential to enhance your understanding of how the world works and what you must do to take advantage of that. This could be the year you become both smarter and wiser.

GEMINI (May 21-June 20): Modern civilization has not spread to every corner of the planet. There are at least one-hundred tribes that inhabit their own private realms, isolated from the invasive sprawl of our manic, frantic influence. Among these enclaves, many are in the Amazon rain forests, West Papua, and the Andaman Islands. I have a theory that many of us civilized people would love to nurture inner qualities akin to those expressed by indigenous people: hidden away from the mad world; content to be free of the noise and frenzy; and living in attunement with natural rhythms. In 2021, I hope you will give special care and attention to cultivating this part of you.

CANCER (June 21-July 22): Hurricane Maria struck the Caribbean island of Dominica in 2017. Scientists studied two local species of anole lizards both before and after the natural disaster. They were amazed to find that the lizards after the hurricane had super-strong grips compared to their predecessors. The creatures were better able to hold on to rocks and perches so as to avoid being swept away by high winds. The researchers’ conclusion? It’s an example of one of the most rapid rates of evolutionary change ever recorded. I bring this to your attention, Cancerian, because I suspect that you, too, will have the power to evolve and transform at an expedited pace in 2021—in response to positive events as much as to challenging events.

LEO (July 23-Aug. 22): I hope that in 2021 you will spend a lot of time meditating on your strongest longings. Are they in harmony with your highest ideals, or not? Do they energize you or drain you? Are they healthy and holy, or are they unhealthy or unholy—or somewhere in between those two extremes? You’ll be wise to re-evaluate all your burning, churning yearnings, Leo—and decide which ones are in most righteous service to your life goals. And as for those that are in fact noble and liberating and invigorating: Nurture them with all your tender ingenuity!

VIRGO (Aug. 23-Sept. 22): “You can’t move mountains by whispering at them,” says singer-songwriter Pink. Strictly speaking, you can’t move mountains by shouting at them, either. But in a metaphorical sense, Pink is exactly right. Mild-mannered, low-key requests are not likely to precipitate movement in obstacles that resemble solid rock. And that’s my oracle for you in the coming months, Virgo. As you carry out the project of relocating or crumbling a certain mountain, be robust and spirited—and, if necessary, very loud.

LIBRA (Sept. 23-Oct. 22): In his masterpiece the “Mona Lisa,” Leonardo da Vinci applied thirty layers of paint that were no thicker than a single human hair. Can you imagine the patience and concentration that required? I’m going to propose that you be inspired by his approach as you carry out your big projects in the coming year. I think you will have the potential to create at least one labor of love that’s monumentally subtle and soulful.

SCORPIO (Oct. 23-Nov. 21): Climate change is proceeding with such speed in central Mexico that entire forests are in danger of perishing. In the hills near Ejido La Mesa, for instance, the weather is getting too hot for the fir trees that shelter millions of monarch butterflies every fall. In response, local people have joined with scientists to physically move the fir forest to a higher, cooler elevation. What might be your personal equivalent, Scorpio: an ambitious plan to carry out an idealistic yet practical project? According to my analysis of your astrological potentials, you’ll have a lot of energy to work on such a scheme in 2021.

SAGITTARIUS (Nov. 22-Dec. 21): Author Gérard de Nerval (1808–1855) made the following observation: “I do not ask of God that he should change anything in events themselves, but that he should change me in regard to things, so that I might have the power to create my own universe, to govern my dreams, instead of enduring them.” If you have a relationship with the Divine Wow, that will be a perfect prayer for you to say on a regular basis in 2021. If you don’t have a connection to the Supreme Intelligence, I suggest you address the same prayer to your Higher Self or Future Beauty or whatever source of sublime inspiration you hold most dear.

CAPRICORN (Dec. 22-Jan. 19): The mathematically oriented website WaitButWhy.com says that the odds of winning a mega lottery can be compared to this scenario: You know that a certain hedgehog will sneeze just one time in the next six years, and you place a big bet that this sneeze will take place at exactly the thirty-sixth second of 12:05pm next January 20. In other words, WaitButWhy.com declares, your chances of winning that lottery are very small. But while their analysis is true in general, it may not be completely applicable to you in 2021. The likelihood of you choosing the precise moment for the hedgehog’s sneeze will be higher than usual. More realistically and importantly, your chances for generating positive financial luck through hard work and foresight will be much higher than usual.

AQUARIUS (Jan. 20-Feb. 18): Author Anais Nin was supremely adaptable, eager to keep growing, and receptive when life nudged her to leave the past behind and expand her understanding. At the same time, she was clear about what she wanted and determined to get what she wanted. Her complex attitude is summed up in the following quote: “If you limit your choices only to what seems possible or reasonable, you disconnect yourself from what you truly want, and all that is left is compromise.” I hope you will heed her counsel throughout 2021. (Here’s another quote from Nin: “Had I not created my whole world, I would certainly have died in other people’s.”)

PISCES (Feb. 19-March 20): In 2013, workers at a clothing manufacturing plant in Gazipur, Bangladesh staged a mass protest. Did they demand a pay raise or better health benefits? Were they lobbying for air conditioning or longer lunch breaks? None of the above. In fact, they had just one urgent stipulation: to dispel the ghost that was haunting the factory. I’ve got a similar entreaty for you in 2021, Pisces. I request that you exorcise any and all ghosts that have been preventing you from fully welcoming in and embracing the future. These ghosts may be purely metaphorical in nature, but you still need to be forceful in banishing them.

Homework: Has anything in your life changed for the better during the pandemic? What? FreeWillAstrology.com