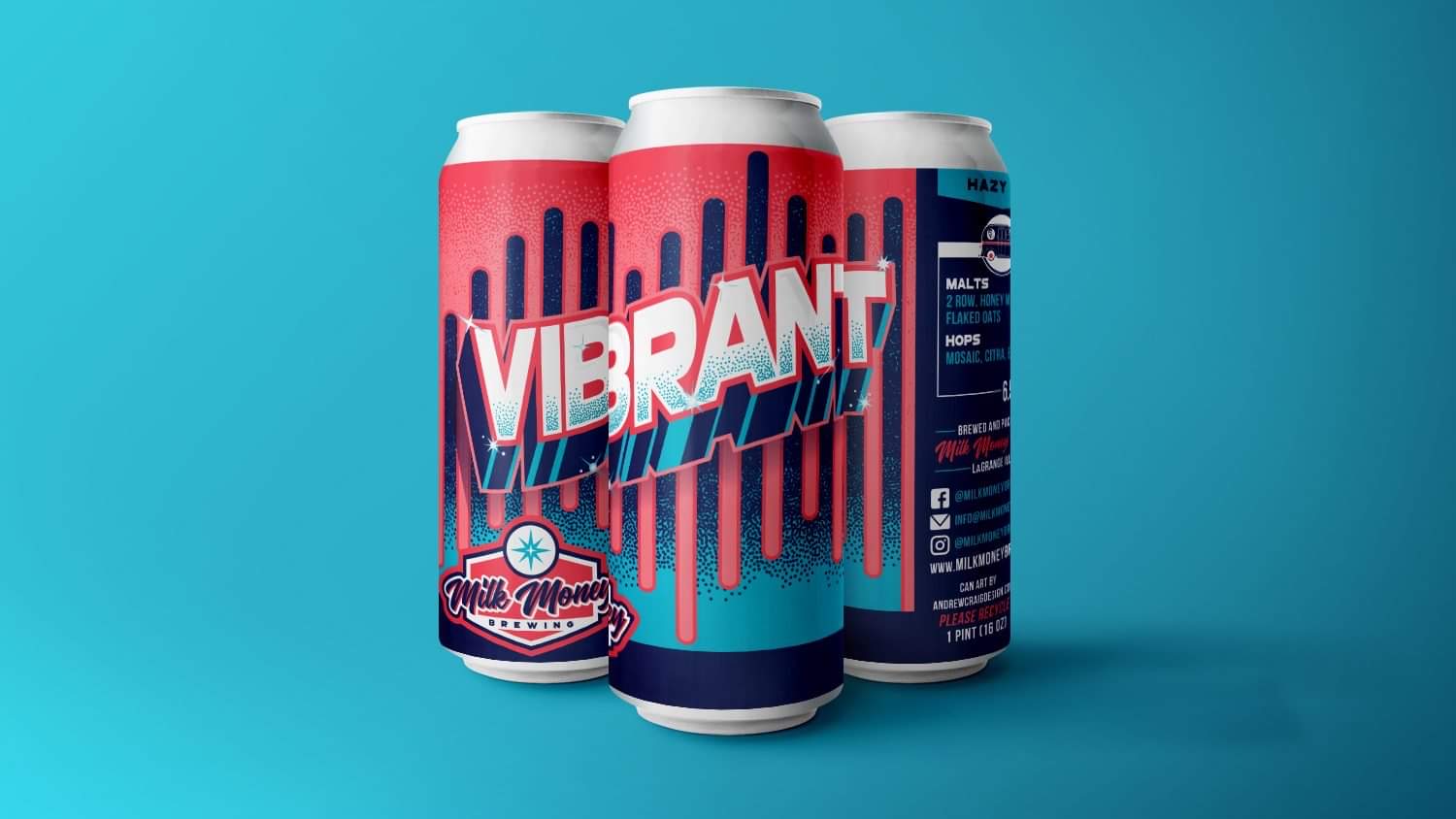 This one causes some personal pain: one of my first summer jobs during college was selling men’s clothing for the Marshall Field store that anchored Water Tower Place. I wrote about the store and my experience at length back in 2011.

Two Other Brothers Start A Brewery in LaGrange

Who doesn’t want to support such a family affair? Brothers Matt and Lucas Bumba have launched Milk Money Brewing at 75 South LaGrange, with the added help of mom Carla, a designer, who handled the interiors. Since LaGrange once was dry, this is the first brewery in LaGrange, and given Matt’s tutelage under legendary chef Paul Virant, expect a more ambitious than expected food and beverage program. An edited version of the press release is below:

Born from two brothers’ longstanding, complex love for food and beer, Milk Money Brewing is a seasonally driven and locally sourced brewery. A family endeavor, chef Bumba and his brother, beverage director-general manager Lucas Bumba (Solstice), have curated a range of approachable, yet unique experiences. Milk Money Brewing’s menus showcase recognizable flavors, executed with undeniable quality and creative presentation. The team is committed to local sourcing and seasonal eating as a core principle in service to its community and environment.

During the unprecedented challenges the pandemic posed, the Milk Money team pivoted through a series of creative initiatives. Remaining true to the neighborhood’s lifestyle, the Bumba brothers prioritized offerings that catered to families through affordable, convenient, and nutritious packages such as their pantry and meal kit boxes. Those boxes were available to order on Tock for the past few months, and will remain beyond its grand opening, now accompanied by additional programming. Below is an overview of the brewery’s current initiatives:

CSA with Werp Farms – Pantry Boxes available as an add-on

Drawing from chef Bumba’s extensive experience in preservation under award-winning chef Paul Virant, and with the assistance of chef-consultant Shea Campbell (Michelin-starred Fäviken Magasinet in Sweden), the team has developed a menu around local produce and an extensive fermentation program. They have incorporated vinegars, pickles, misos, umami-rich condiments and jams from the fermentation room, along with bread and charcuterie offerings. The chef’s counter, serving as its own tasting menu, is situated in the center of the space with brewing equipment in sight from every vantage point.

Pizer’s role at Milk Money Brewing is to provide beer for every type of drinker without sacrificing quality. Pizer, a self-taught brewer, approaches the craft through creative takes on traditional styles. This duality can be seen in his love for current, hoppy styles as well as maltier, traditional British styles. As Pizer rotates around twelve-to-sixteen beers on a constant basis, he will look to the food program to collaborate with the kitchen’s seasonal flavors. Throughout his experimentation, Pizer will structure the menu to always provide renditions of a wheat beer, a lighter offering, a malt-forward beer, a darker beer (such as a stout or porter) and the ubiquitous hop-forward beers (such as a Pale Ale, IPA, and or hazy IPA).

In managing the beverage program, Lucas Bumba has honed in on classic cocktails that are simple and direct, allowing infused local and seasonal flavors to take center stage. With age and fatherhood, Bumba has come to embrace an element of practicality in spirits. He wants people to be able to enjoy the art and craft of a cocktail through low ABV. In prioritizing taste over potency, the flavors, rather than the alcohol, tell the story of Milk Money Brewing.

Carla Bumba, designer and mother to Matt and Lucas, curated Milk Money Brewing’s interior to tell the story of their family’s memories. Like stepping into a familiar home, the space evokes simplicity, comfortability and warmth. From mismatched cups and plates to comfort-forward seating, the focus is on the food, people and connections. In her approachable design, Bumba deliberately strays from the often-repeated industrial warehouse aesthetic. The facade features clear glass garage doors that open in the warmer months for al fresco dining and patio seating. With mint green, turquoise, pearl white, black leather and natural woods, the color palette is diverse and spirited. Original exposed brick walls intact preserve the building’s 1950’s character, while fashioned with mid-century modern furnishings. With sixty-seven seats in the dining room, fourteen at the bar, eight at the chef’s counter, and thirty-six available in the private dining room, there is opportunity for a variety of dining iterations.

As a previously dry community, La Grange welcomes its inaugural brewery this winter with the opening of Milk Money Brewing. Built in the 1950s, the building includes exposed brick walls, bow truss ceilings and an open air façade that fosters an inviting outdoor dining experience in warmer months. The Milk Money team gives life to the brewery and restaurant with one simple goal in mind: to create community, a place where family and friends will gather to make memories one great meal or drink at a time. Milk Money Brewing’s operating hours are from 11am until 8pm Monday through Saturday and 11am until 7pm on Sundays. For more information, visit milkmoneybrewing.com.