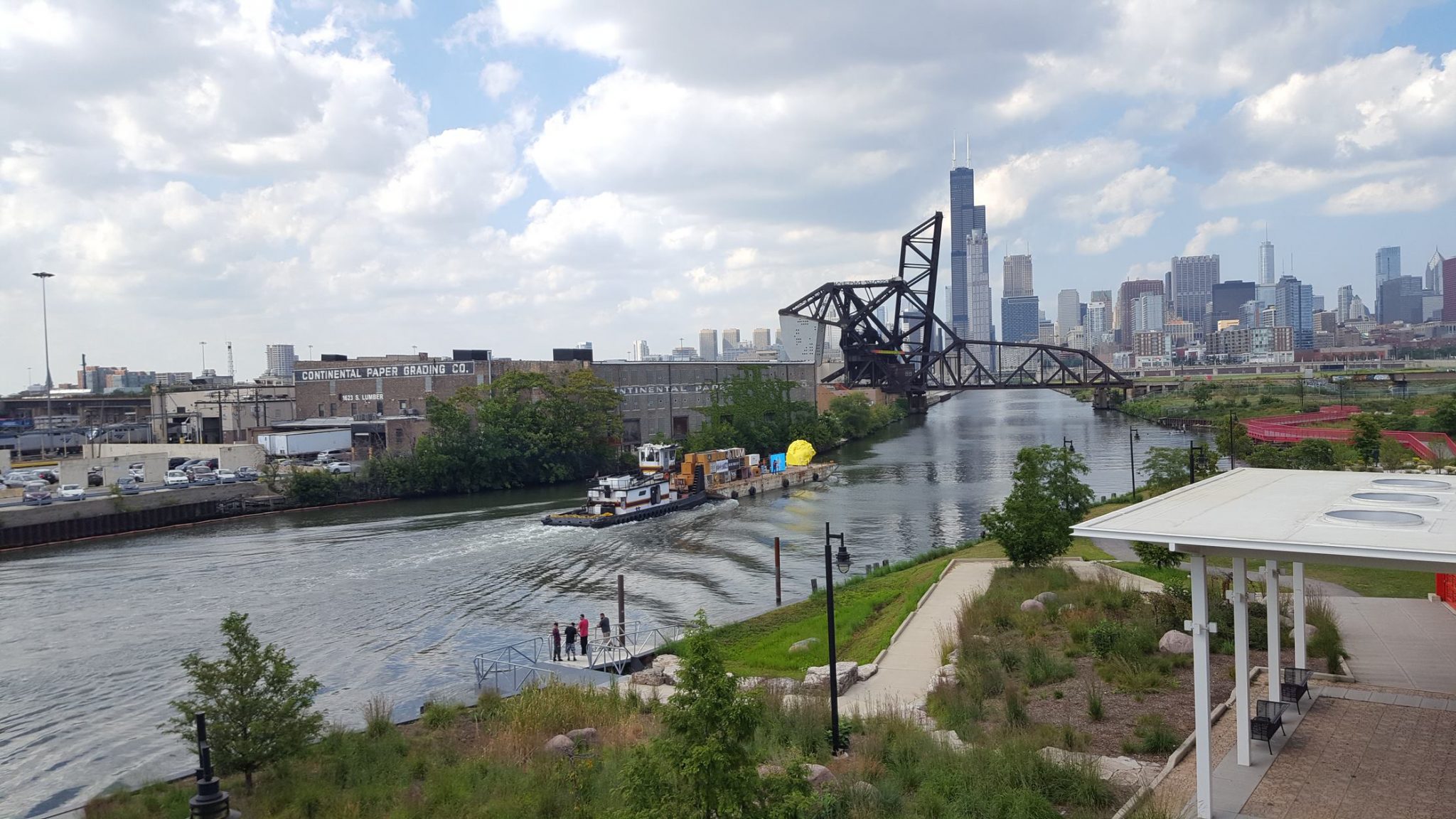 Climate change and the art world

A day after pubilicizing the postponement of the Expo Chicago art fair from April until later in the year, Expo announced a virtual symposium, “Alternate Assembly: Environmental Impact in the Era of Pandemic,” to take place over three days next week, January 21-23. Click for a full schedule and list of participants.

Maria Antonia Villaseñor-Marchal has been named Luminarts Cultural Foundation’s Fellow in Fashion. The award is in conjunction with SAIC and sponsored by Kimberly Palmisano. Check out her Instagram for images. Here’s her bio:

Maria Antonia Villaseñor-Marchal is a Latinx and Indigenous artist and educator who melds traditional craft techniques (beading, weaving, and embroidering) with her education in fashion design to create abstract, fully felted work that confronts issues of identity, social justice and the environment. Following her recent graduation from the School of the Art Institute’s Master of Design program in Fashion, Body and Garment (mentored by Nick Cave and Liat Semstad), Maria relocated to rural Illinois where she has built a sustainable arts practice and fiber farm which allows her to cultivate and care for animals and plants indigenous to the western hemisphere. Most recently, Maria’s thesis, “To Be Felt,” was honored with a solo exhibition at Facility (Chicago, IL) as the first in a series of exhibitions that showcases the fashion graduates of 2020.

Demolition of a Great Beat?

Edward Keegan interviews outgoing Chicago Tribune architecture critic, the Pulitzer Prize-winning Blair Kamin. Lots of good stuff here for architecture and urban design nerds, but no discussion at all about the circumstances around his exit and the degree to which the rising specter of Alden Capital influenced it.

Put the three “P’s” together and they add up to a larger project: A constant effort to reveal to the public the importance of good design—and the soul-crippling impact of its opposite. The idea was to broaden the constituency for architecture, landscape, architecture, and urban design. (Read the complete interview here.)

RBG gives back, even now, thanks to Sourcebooks

Naperville-based Sourcebooks has donated $200,000—the profits from “The Legacy of Ruth Bader Ginsburg Wall Calendar: Her Words of Hope, Equality, and Inspiration”—which they created the week after her death. The money went to five organizations that a committee of the publisher’s employees selected to perpetuate the late Supreme Court Justice’s legacy.

Maybe the Stream Will Improvise, too?

Catalytic Sound, a collective made up of a who’s-who of free and experimental jazz musicians, has launched a streaming service intended to improve the economics for its artists.

The Chicago Reader writes: “That’s actually not a hugely bigger share than Spotify passes on, but because Catalytic has no free tier—and because its pool of artists is comparatively tiny—each collective member was already earning $7.60 per month (the equivalent of around 2,500 Spotify streams) when the service had only 34 subscribers just days after launch.”