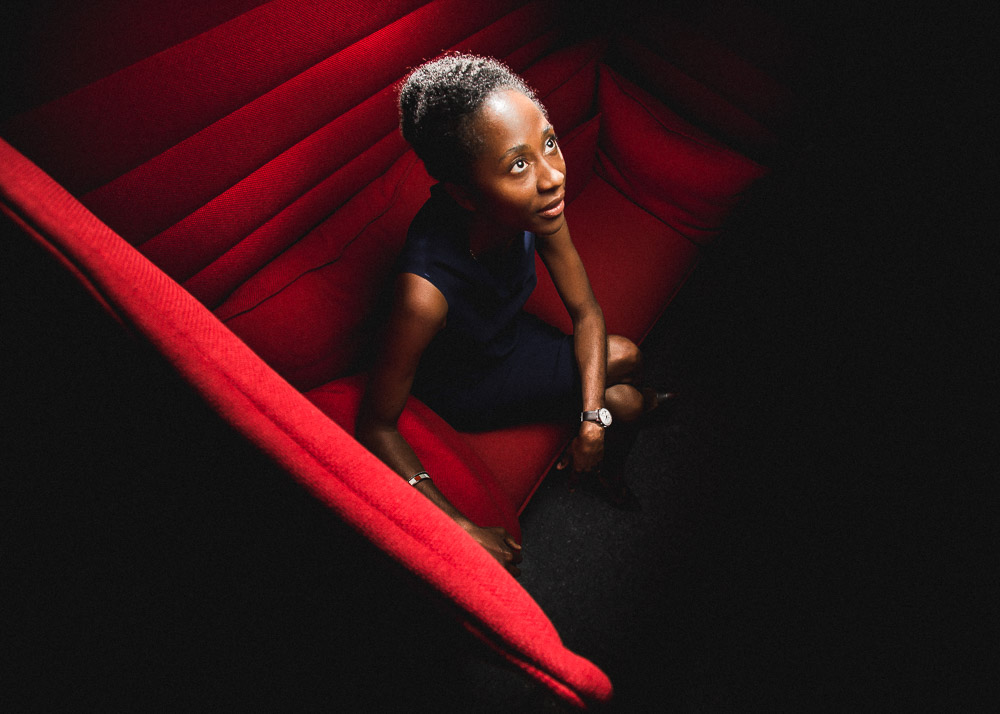 Beckwith bolts for the big stage

MCA curator Naomi Beckwith is leaving this summer to take on the role of deputy director and chief curator of New York City’s Guggenheim Museum. Beckwith, who will be the first Black curator to hold that role, was the subject of a Newcity cover story in 2015, and most recently occupied the number-four position on the 2019 Art 50.

And Darling departs, too

Not only is the MCA losing its star curator in Beckwith, but chief curator Michael Darling, who’s been responsible for three huge shows—Abloh, Bowie and Murakami—is on his way out as well, to lead a philanthropy-centric startup, Museum Exchange. While the MCA looks to fill the big shoes of Darling and Beckwith, director Madeleine Grynsztejn will step in to lead the artistic division, a role her background in curation leaves her well prepared to handle.

“Truth Be Told,” the massive installation by Chicago artist Nick Cave in collaboration with Bob Faust in Kinderhook, New York, that was attacked by the political leadership of that Upstate New York town, is heading to Brooklyn where, we imagine, it will be greeted more kindly.

A wider aspect for Aspect/Ratio

Daley Wilson will be Aspect/Ratio’s first show of 2021:

“His practice is informed by his Bipolar 1 diagnosis and includes painting, installations, multi-media, and video. Using a cognitive text-based process, Daley Wilson pushes words to their full extent while allowing space for interpretation. Because of the severity of the shaking in his hands due to the amount of lithium required for his Bipolar 1, he works solely in large format, each letter takes almost an hour to create. Close view of the pieces shows no two are alike, different parts of each piece are painted different ways, demonstrating the physicality in his work. The works reflect both the artist’s self-taught methods as well as respect for traditional techniques of expert artisans. Strong art historical references are incorporated into Daley Wilson’s conceptual practice.”

“The Fons” to lead Siskel programming

Chicago and Iowa arthouse film stalwart Rebecca Fons has been named director of programming at the Gene Siskel Film Center, stepping into the post long held by Barbara Scharres, who recently announced her retirement. It’s a part-time thing; at least until the pandemic subsides when it may become full-time.

It outlasted its namesake, Beachwood Inn

Often the most trenchant media critic in town, The Beachwood Reporter is going on indefinite hiatus.

Longtime leader of The Chicago Reporter essays its plight

“Yet now, as we engage in a national reckoning on race, spurred by police shootings of Black men and women and community protests, the Reporter faces an existential threat from the Community Renewal Society (CRS), the United Church of Christ–affiliated agency that publishes it. If the city’s civic leaders don’t start asking tough questions about recent managerial decisions, the Reporter could face extinction—just when its unique voice is most needed.”

Mark Caro pens a tribute to retiring Chicago Tribune music critic Howard Reich (and Caro’s former boss) for the Forward, emphasizing his writings about his parents and the Holocaust.

“The no-turning-back moment occurred on the night of February 15, 2001, the tenth anniversary of his father’s death. His elderly mother, Sonia Reich, fled her home in terror that the Nazis still were chasing her. Suffering from post-traumatic stress disorder, she was reenacting her adolescence trying to avoid capture by the Nazis who had made her an orphan. ‘That’s when the dam burst,’ Reich said. ‘That’s when I did confront what my family’s tragic history was.'”

Remember that time the Stones did a surprise show at Double Door?

Quiet Pterodactyl continues its series of merchandise from gone-but-not-forgotten music venues with the Wicker Park institution, Double Door, where many legends played, but we always remember for the rock bands we saw but were destined to not remember. It was a rock club. You have till February 17 to get your tee and remind the world of what we lost.

A new day in America for the arts?

As we welcome with hope the presidency of Joe Biden starting today, consider this must-read exploration of the case for a Federal Department of Culture by the New York Times’ critic at large Jason Farago:

“I’ve always been wary of arguments about art’s ‘necessity.’ But a soul-sick nation is not likely to recover if it loses fundamental parts of its humanity. Without actors and dancers and musicians and artists, a society will indeed have lost something necessary — for these citizens, these workers, are the technicians of a social catharsis that cannot come soon enough.”

You can look, but you can’t eat

The governor has allowed Chicago museums to reopen, but restaurants and bars? Not yet.

One of the city’s most vital, in every sense of the word, arts supporters, 3Arts, is launching the “Disability Culture Leadership Initiatives.” According to executive director Esther Grisham Grimm, the purpose is “to recognize the revolutionary and expansive nature of the Disability Culture movement and the important role that Chicago artists play in its development.”

3Arts, the Chicago-based nonprofit grant-making organization, announced today the launch of the Disability Culture Leadership Initiative (DCLI), featuring a new online platform created to elevate Deaf and disabled artists and encourage the arts and culture sector to prioritize Disability Culture in programming and organizational efforts. DCLI features candid video conversations among eleven Chicago-based Deaf and disabled alumni of the 3Arts Residency Fellowships at the University of Illinois at Chicago (UIC), as well as a report that chronicles the trajectory of the Fellowship and the city’s approach to creating and supporting the Disability Art and Culture movement. The DCLI videos and accompanying publication are now available at www.3arts.org/disability-culture.

The launch of DCLI stems from work that began six years ago, when 3Arts partnered with UIC’s Bodies of Work—an artist and organizational network that showcases and celebrates the disability experience—to establish the 3Arts Residency Fellowship. The Fellowship was designed to build audiences for disability art and strengthen the professional pipeline for artists in the Chicago metropolitan area. 3Arts has worked closely with UIC’s Bodies of Work to develop the Fellowship and to create this new Disability Culture Leadership Initiative.

“With this new initiative, we are reaching beyond considerations of accessibility and ADA compliance, as important as those issues are,” said 3Arts Executive Director Esther Grisham Grimm. “We want to recognize the revolutionary and expansive nature of the Disability Culture movement and the important role that Chicago artists play in its development.”

The goals of the DCLI are to document the experiences of alumni in the program, advocate for the artistic and economic mobility of Deaf and disabled artists, and highlight the potential for disability aesthetics to expand and enrich every artistic discipline. Representing leading artists in Chicago’s disability community, the eleven participants in the DCLI include: dancemakers Ginger Lane and Kris Lenzo; theater practitioners Michael Herzovi, Arlene Malinowski, and Robert Schleifer; sound artist Andy Slater; multidisciplinary artists Matt Bodett and Reveca Torres; and visual artists Riva Lehrer, Mariam Paré, and Pooja Pittie. Four video interviews, conducted by filmmaker and disability advocate Justin Cooper, assembled the artists in small groups around shared artistic disciplines.

The new initiative is also informed by an online convening with the eleven artists that took place in November 2020, facilitated by Deaf theater artist and disability advocate Richard Costes. The accompanying report outlines key take-aways from the group’s conversation such as the importance of continued connection and movement-building within this cohort and future fellowship participants, as well as the desire for an archive and/or physical space to serve as a center for Chicago Deaf and Disability Culture.

“We are activists every time we go out and try to make a theater or class space accessible,” said dance artist Ginger Lane at the convening. “We’re making a statement just by being there and by insisting that we have a seat at the table. We’ve seen the growth of this movement over the past 25 years, which has been terrific and helps us celebrate our resilience and our strength as artists and really what it means to be human.”

Bodies of Work is directed by Carrie Sandahl, associate professor in UIC’s Disability & Human Development department and head of the Program on Disability Art, Culture, and Humanities.

The DCLI is a program of 3Arts and supported with seed funding from The Joyce Foundation and the National Endowment for the Arts.