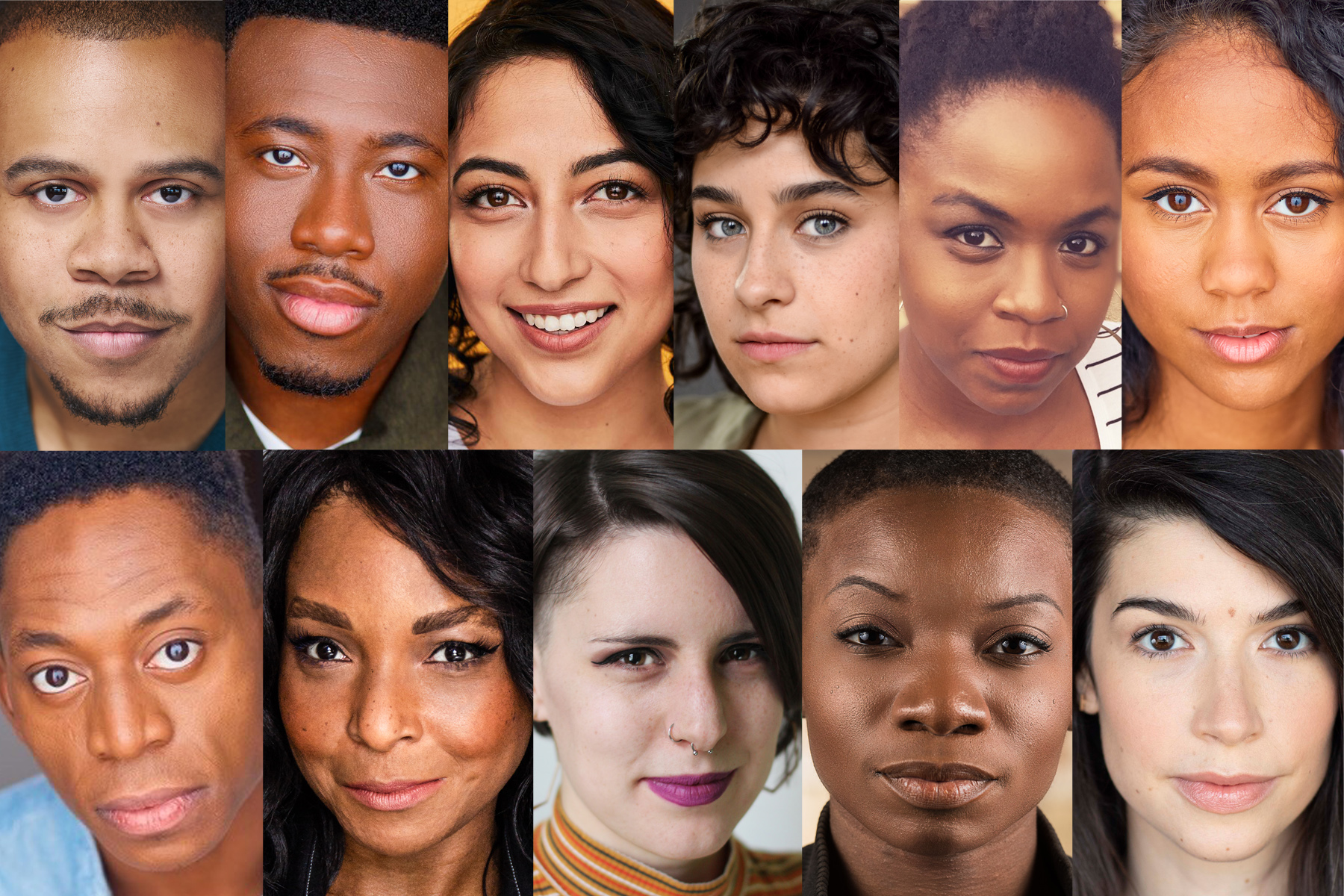 The MCA cut eleven percent of its staff last week. According to the Tribune, “The organization is not expecting school group visits for at least the remainder of this school year and, like all public-facing businesses, is scrambling to deal with revenue lost when the businesses had to close because of COVID-19 and were able to reopen at limited capacity, if at all.”

Musings on the Black Romantic movement

South Side native Jasmine Sanders wrote a fascinating look in Artforum at a completely overlooked art movement that had some of its most forceful proponents in the Chicago area.

“Established in 1985 in Lombard, Illinois, Artistic Impressions was among the slew of home-art distributors that proliferated in the late twentieth century. Personal Preference, Inc., founded in 1979 by former secretary Jan Madori Ferrin in nearby Bolingbrook, was another. Utilizing a direct-sales model, the companies hired independent contractors to host at-home sales events, or “demonstrations.” Paid on commission, the contractors would present their respective portfolios—arrays of silk screens, oil paintings, serigraphs, lithographs, and statuary by contemporary artists, priced between $69 and $250.”

Chef Doug Saltis, who left Lettuce Entertain You under something of a cloud, is teaming up with his wife, pastry chef Hsing Chen, to open a contemporary Greek restaurant in Logan Square, Andros Taverna, on February 14.

We should build a library for this guy

Neil Steinberg, the liberal columnist for the Chicago Sun-Times, penned a spirited defense of the Tribune’s in-house conservative (if not his writing or ideas) that harkens back to his days penning the “Bob Watch” column.

Waco Brothers drummer Joe Camarillo passed away over the weekend. Lin Brehmer played a tribute to him on WXRT. Bandmate Jon Langford’s Facebook page is covered with tributes to the beloved musician; Langford and others organized a successful GoFundMe for Camarillo’s family.

An expanded ensemble at Sideshow

Artistic director Regina Victor says, in the press release, “This chapter of Sideshow has been about where the ensemble will take the company, and we have chosen a fresh and exciting direction, as is our prerogative. As a Black, trans leader of color, I always wondered if diversification of an ensemble was as hard as the leaders of our predominantly white field said it would be. It’s not. This list of innovators, game changers, and all around really talented artists represent the type of cohort building we need to move the theatre industry into the future. Sideshow is truly grateful to have these remarkable artists join our ensemble and associate family, and we can’t wait to see what this impressive team of artists is going to create.”

Longtime executive director of Illinois Arts Alliance and more recently, a candidate for Illinois Lieutenant Governor, Ra Joy is joining the Biden administration as chief of staff at the National Endowment of the Arts. “Now more than ever, America’s artists & cultural organizations have a vital role to play in healing and uniting our communities,” he tweeted in announcing the new role.