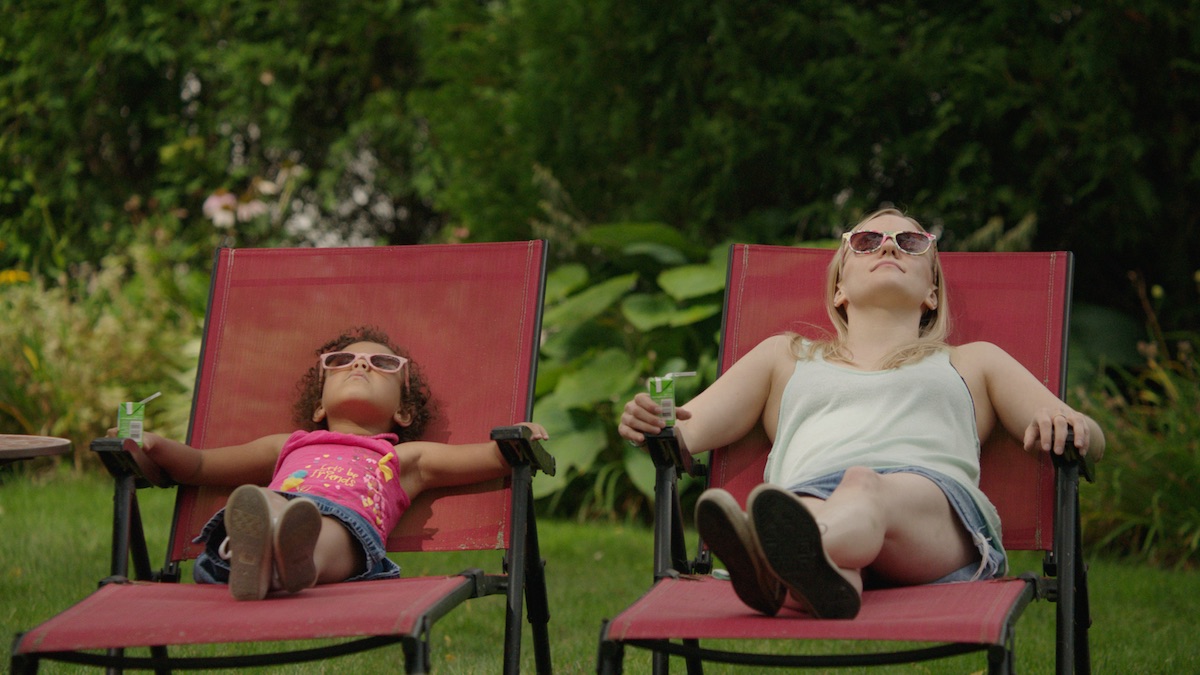 The Chicago Dance History Project is staging an interview marathon on January 31 from 11am-6pm to kick off its fifth anniversary. Subjects include a who’s-who of local stalwarts like Ashley Wheater, Lou Conte and Meida McNeal, along with an impressive list of national figures such as Mark Morris and Robert Battle from Alvin Ailey. Minimum donation of $20 gets access; tickets and details here.

The Blair Kamin media farewell tour continues, with an excellent interview by Whet Moser at Chicagomag.com that focuses on the city’s deep issues of inequity.

“I do think it’s really important to say that design is not deterministic. In other words, better buildings will not make better people. Design is part of the equation of integrating the very poor into the city. But it can’t do it all by itself. It’s naive to think that. It needs to be combined with social service programs, and other things — schools, families that are supportive — in order for it to succeed. Design can open the door to success, but it cannot achieve that on its own.”

Music Box Theatre is moving its virtual cinema offerings to the Music Box Direct platform, launching today, which promises virtual cinema releases of new films to watch on Roku, Apple TV, Amazon Fire and other devices, as well as the integration of subscription-based offerings from the vast Music Box catalog.

Acclaimed Chicago-made independent film “Saint Frances” has been nominated for the John Cassavetes Award (for films made for less than $500,000) at the Independent Spirit Awards. Directed by Alex Thompson and written by and starring Kelly O’Sullivan, the film was produced by James Choi, Pierce Cravens, Ian Keiser, Eddie Linker, Raphael Nash and Roger Welp.

Window To The World Communications, Inc., the parent company for WTTW-TV (Channel 11) and WFMT Radio, announced six new trustees, offering a glimpse at the power structure in public broadcasting in Chicago. Here are the six, with their bios from the press announcement.

Erin Clifford is the Director of Marketing and Business Development at Clifford Law Offices. She provides overall management of strategic business development, such as planning, coordinating, and implementation of marketing and business plans. In addition to her development work at Clifford Law Offices, Erin is the Founder of Erin Clifford Wellness and Rockstar Doggy Momma. Current board service includes Lawyers Lend a Hand, Friends of Prentice Board, and Chicago High School for the Arts.

Elizabeth “Elle” Duncan is Vice President of Google Global Go-to-Market Operations, Sales and Services Enablement at Google. Over the past 13 years, she has filled various positions from media sales, video go-to-market strategy to her current position. Prior to Google, with degrees in marketing and electrical engineering, Elle worked for Beta Technology, Inc. as well as Texas Instruments.

Gail Elden is a clinical psychiatric social worker with over 30 years of experience in private practice. She is also a civic leader, philanthropically involved with several local non-profit organizations and charities. Current board service includes The Brain Research Foundation, the Keystone Board at Shirley Ryan AbilityLab, and the University of Chicago Women’s Board.

Jennifer Sherman is President and Chief Executive Officer of Federal Signal Corporation, a leading global designer, manufacturer and supplier of specialty vehicles and audible and visual warning devices that serve municipal, governmental, industrial, and commercial customers. Current board service includes the Franklin Electric Company, Inc., the Field Museum, and the Center for Disability and Elder Law.

Christopher Valenti is Founder and President of Valenti Interests, a privately held investment and real estate development firm. Prior to launching Valenti Interests, LLC in 2005, Chris worked at Valenti Builders for over 20 years, the family construction business founded by his father in 1938. In addition to WTTW/WFMT, his other current board service includes the Chicago Public Library System and Big Shoulders Fund.

While the Tribune’s critical brain-drain escalates, one of the last round of buyout exiles, rock critic Greg Kot, has resurfaced with a perch at the high-profile, Yoko Ono-backed The Coda Collection. Kot will be editorial director for the ambitious launch, coming to Amazon Prime February 18, with concerts, documentaries and other convergences of moving pictures and music. The Chicago Tribune picked up a story from Variety that focuses on the overall company mission, while Robert Feder interviewed Kot about his role.

Those Zoom performances aren’t going away

The Chicago-based Gaylord and Dorothy Donnelley Foundation, which specializes in grants to arts organizations with budgets of less than a million dollars, surveyed sixty-one of them and found that “the main benefit to producing events virtually was the ability to engage new, broader audiences well outside their usual geographic reach.” In general, the performance of streamed events garnered more audience and engagement than expected. Chris Jones has more at the Tribune.