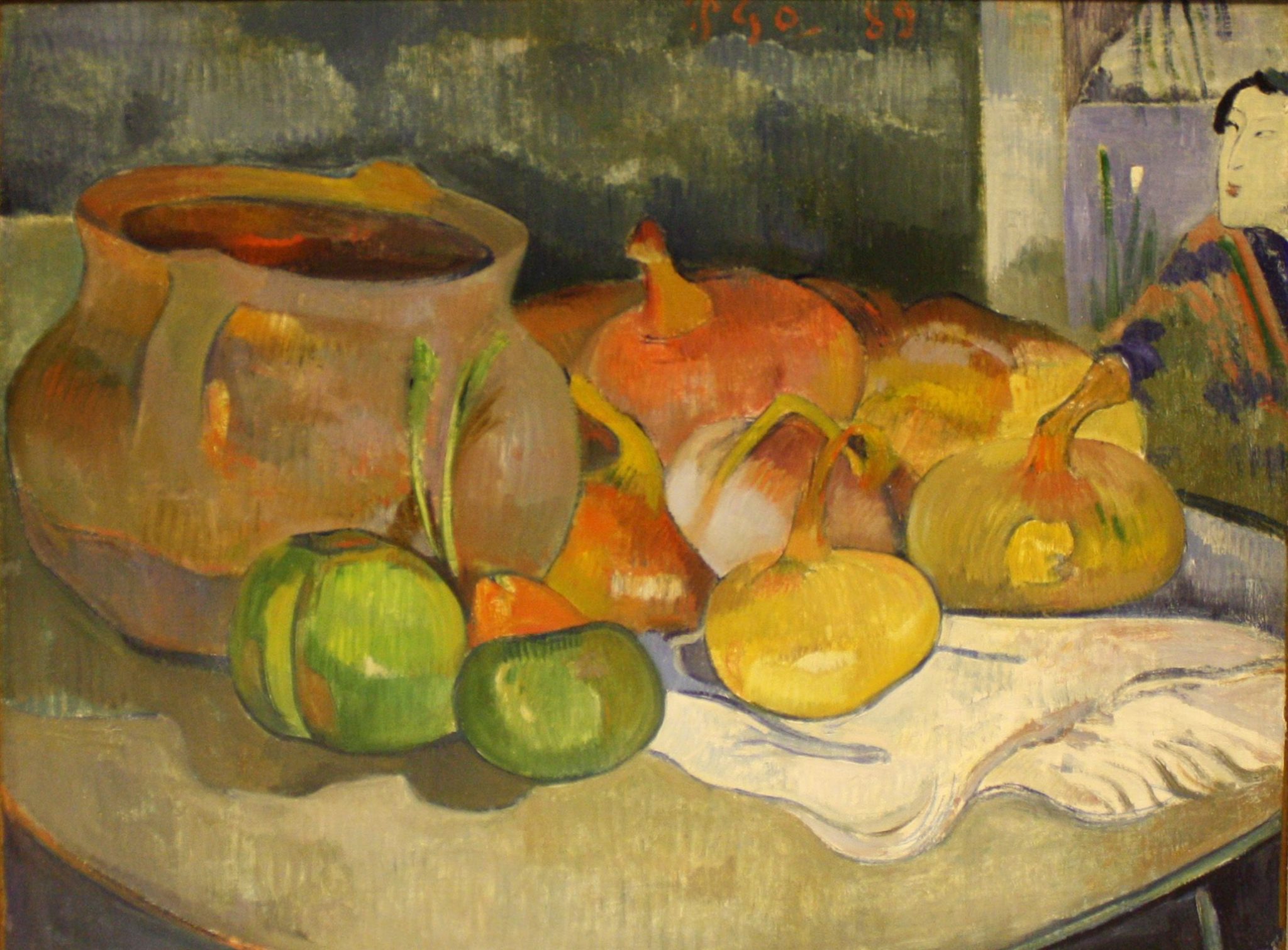 This painting by Paul Gaugin was one of the notable works sold by Richard Feigen.

Richard Feigen, born in Chicago, opened his first gallery here in 1957; he later expanded to New York, Los Angeles and London. He was known for Old Masters, but played a seminal role in modern art as well. (He was one of the first gallerists in Soho in New York.)

A funeral home worth reviving

Among the grantees for preservation projects announced by Landmarks Illinois is Bronzeville Community Development Partnership, which will use its $1,000 to conduct an appraisal of the Griffin Funeral Home site, a “a historic, African American-owned parlor with a rich and diverse past, including being the site of Camp Douglas, a Civil War internment camp”; the community group is considering it for the site of a business incubator.

“The original building was constructed in the 1880s and first served as a china painting factory before it was converted into the funeral home. Ernest Griffin led the cause to address the imbalance in cultural memory that Black soldiers are often not as well remembered as their white counterparts and commemorate the service of all Civil War soldiers. Griffin’s grandfather, Charles Theodore Griffin, had served in the war with the 29th Regiment of the U.S. Colored Infantry, the first Black army unit in Virginia. Griffin also created the Heritage Memorial Wall at the parlor to honor fallen Civil War soldiers on both sides of the conflict. A memorial also featured an exhibit case filled with Civil War artifacts and documents, surrounded by a fountain pool.” (Landmarks Illinois)

Putting feet to the Fire

Last year, new Chicago Fire owner Joe Mansueto unveiled a comprehensive visual overhaul for the MLS team, including a new crest. It did not go over well. So this year they’re scrapping it, and inviting fans to weigh in and follow the process.

After Labor (Day), a party

Printers Row Lit Fest will move from its beginning-of-summer perch to an end-of-summer weekend, September 11 and 12. Headlining the festival will be 2021 Harold Washington Literary Prize winner Ta-Nehisi Coates, who will receive his award at a gala dinner on September 10, and then converse with the public to kick off the festival Saturday morning at 10am. The festival runs 10am-6pm on South Dearborn, between Polk and Ida B. Wells Drive. Coates’ bio follows. (Disclosure: Newcity’s Brian Hieggelke chaired the committee that selected Coates for the award.)

Ta-Nehisi Coates is an author, journalist, screenwriter, executive producer and professor. He is the author of the bestselling books “The Beautiful Struggle,” “We Were Eight Years in Power,” “The Water Dancer,” and “Between the World and Me,” which won the National Book Award in 2015. In April 2018, “Between The World And Me” was adapted for the stage and premiered at the iconic Apollo Theater. In November 2020 it was adapted for film and aired on HBO, and for which Ta-Nehisi was an Executive Producer. His novel “The Water Dancer” will be turned into a film adaptation—with Ta-Nehisi writing the screenplay—and will be produced by Plan B Entertainment, Harpo Productions and MGM Studios. He is also the current author of the Marvel comic “Captain America.” Ta-Nehisi is the recipient of a 2015 MacArthur Fellowship. He is currently in his fourth year as a distinguished writer in residence at NYU’s Arthur L. Carter Journalism Institute.

Getting Hygge with it

Leaning into the cold and isolation we’re all living with, Andersonville Chamber of Commerce is sponsoring a monthlong Hygge Fest, featuring puzzle exchanges, food and drink specials and a “Coffee & Cocoa Crossover.”