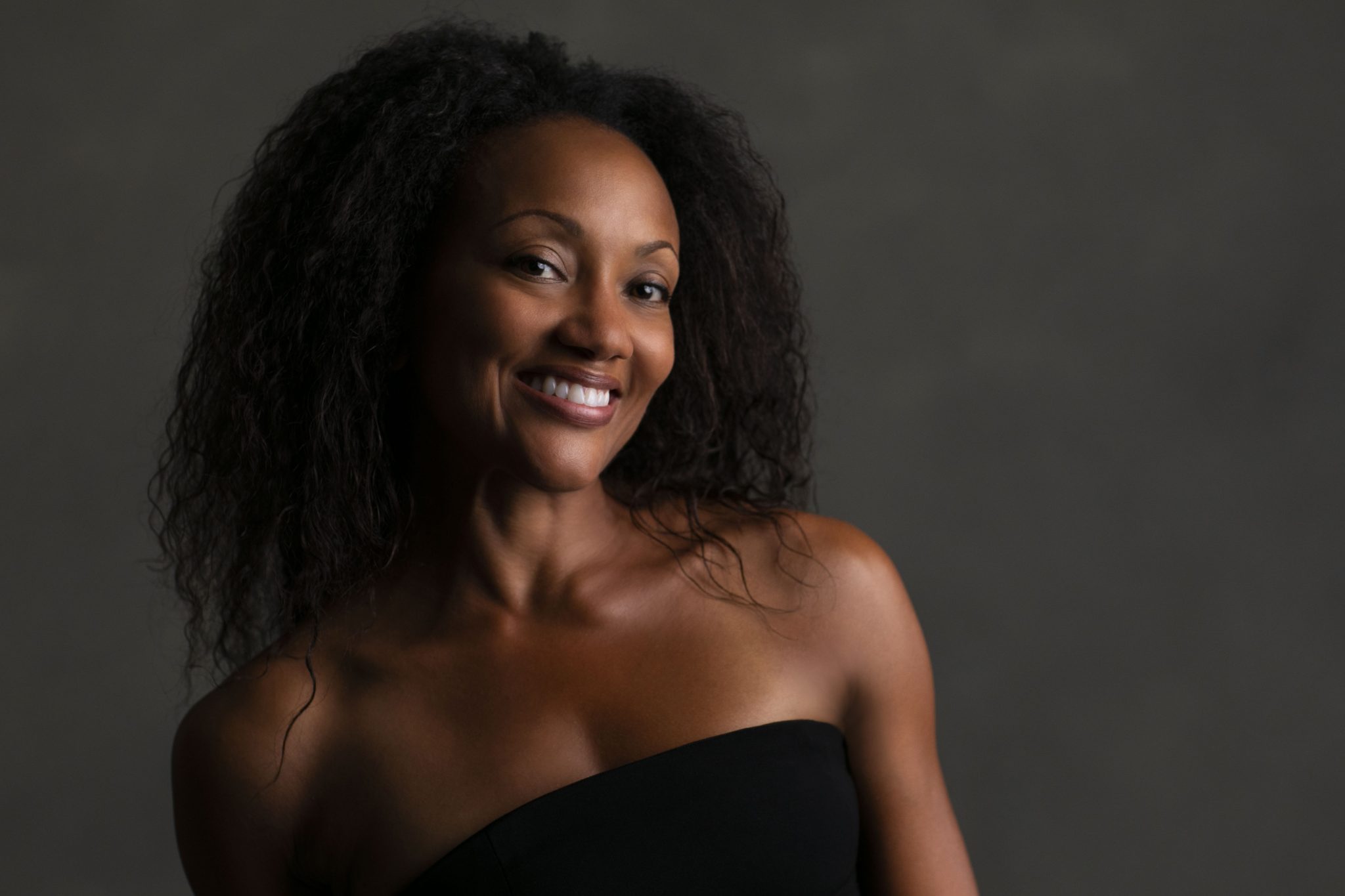 A leap for Hubbard Street

From the press release:

“A native of Baltimore, Fisher-Harrell began her dance training at the Baltimore School for the Arts and later studied at The Juilliard School.  In 1989, she was invited to join HSDC and was quickly given featured roles in pieces including Daniel Ezralow’s “Read My Hips,” Margo Sappington’s “Mirage,” Twyla Tharp’s “Baker’s Dozen” and “The Golden Section.”  In 1992, she became a principal dancer with the Alvin Ailey American Dance Theater under the direction of Judith Jamison, where she had the honor of performing several iconic lead roles with the company during her 13-year tenure.”

Hubbard Street released a video greeting from Fisher-Harrell as well.

A groundbreaking years in the making

Just when it seemed like the Obama Presidential Center might end up next to the Lucas Museum of Narrative Art in Los Angeles, groundbreaking was announced for this year.

In a hopeful sign, Chicago Restaurant Week is back, for more than two weeks, offering indoor, outdoor or at-home options. According to the press release, “For seventeen consecutive, dining-packed days, participating dining establishments showcase specially curated prix-fixe menus with prices set at $25 for brunch and lunch, and $39 and/or $55 for dinner (excluding beverages, tax and gratuity).”

Ten or fifteen years ago, Newcity produced monthly literary events at Barbara’s Bookstore in the then-new University Village development on the Near West Side. One event was for Harry Mark Petrakis, and to spice things up, our staff reached out to restaurants in Greektown and asked if they’d donate something to the event, an appetizer, a few bottles of wine. All were eager to be supportive of Petrakis and agreed. The night of the event, when our staff member went around to pick up the donations, one restaurant manager reneged. Not a huge deal, but it definitely meant a little less for the guests of Petrakis.

Someone must have mentioned it to him because the next day, he called me up asking who it was. He was going to straighten it out. “It’s no big deal, I told him.” But it was a big deal to him, as he had done so much for Greektown for so long. Before long, the restaurant in question was hosting a lunchtime feast for Petrakis and several of us from Newcity. Plate after plate arrived, all gratis. The owner was effusive in apology, blaming it on an uniformed manager. Petrakis was, of course, forgiving and gracious throughout, and I have never eaten so well in a Greek restaurant, not even close. Even more, never have I been regaled with tales like this, of his old neighborhood, of having a Hollywood movie made of one his books, of his beloved family, all delivered with such ease and poetic charm that the food become secondary.

Naperville’s Sourcebooks is teaming up with the American Library Association to “collaboratively launch a new series promoting ‘easy and affordable access to a range of general interest library- and reading-related content,'” according to Publishers Weekly.

Newcity Lit 50 2018 alum Charles Finch, now living in Los Angeles and on the board of the National Book Critics Circle, finds himself in a social-media storm over a quip he made on Twitter.

Publishers Weekly writes: “On Twitter, Finch explained that he was objecting to the premise of one of [Brandon] Taylor’s forthcoming novels, which he erroneously assumed was based on the Iowa Writers’ Workshop. Members of the literary community quickly challenged Finch’s rush to judgement, the potential conflict with the NBCC award, and his position on the board. They also questioned the bluntness of his comments, which struck many as begrudging an ascendant Black writer for his success.”

This week’s snowfall took out part of a wall at the historic Aragon Ballroom, normally a busy concert venue but dormant due to the pandemic.

The esteemed United States Artists 2021 USA Fellows were announced this week and seven out of sixty are Chicago-based: Salvador Jiménez-Flores, Jennifer Reeder (director of two films produced by Newcity’s Chicago Film Project), Tomeka Reid, Sandra Delgado, Maria Gaspar, Eve L. Ewing and Natalie Y. Moore. See links to Newcity coverage of each if you want to catch up on them.

“She promoted the Art Institute of Chicago and the Chicago Academy for the Arts. She handled publicity for famed hairstylist Vidal Sassoon. Other clients included Scottie Pippen of the Chicago Bulls, the DuSable Museum of African American History, Marshall Field’s and various government agencies. Her work was ‘instrumental’ in establishing the Chicago International Film Festival, founder Michael Kutza said.” (Chicago Sun-Times)