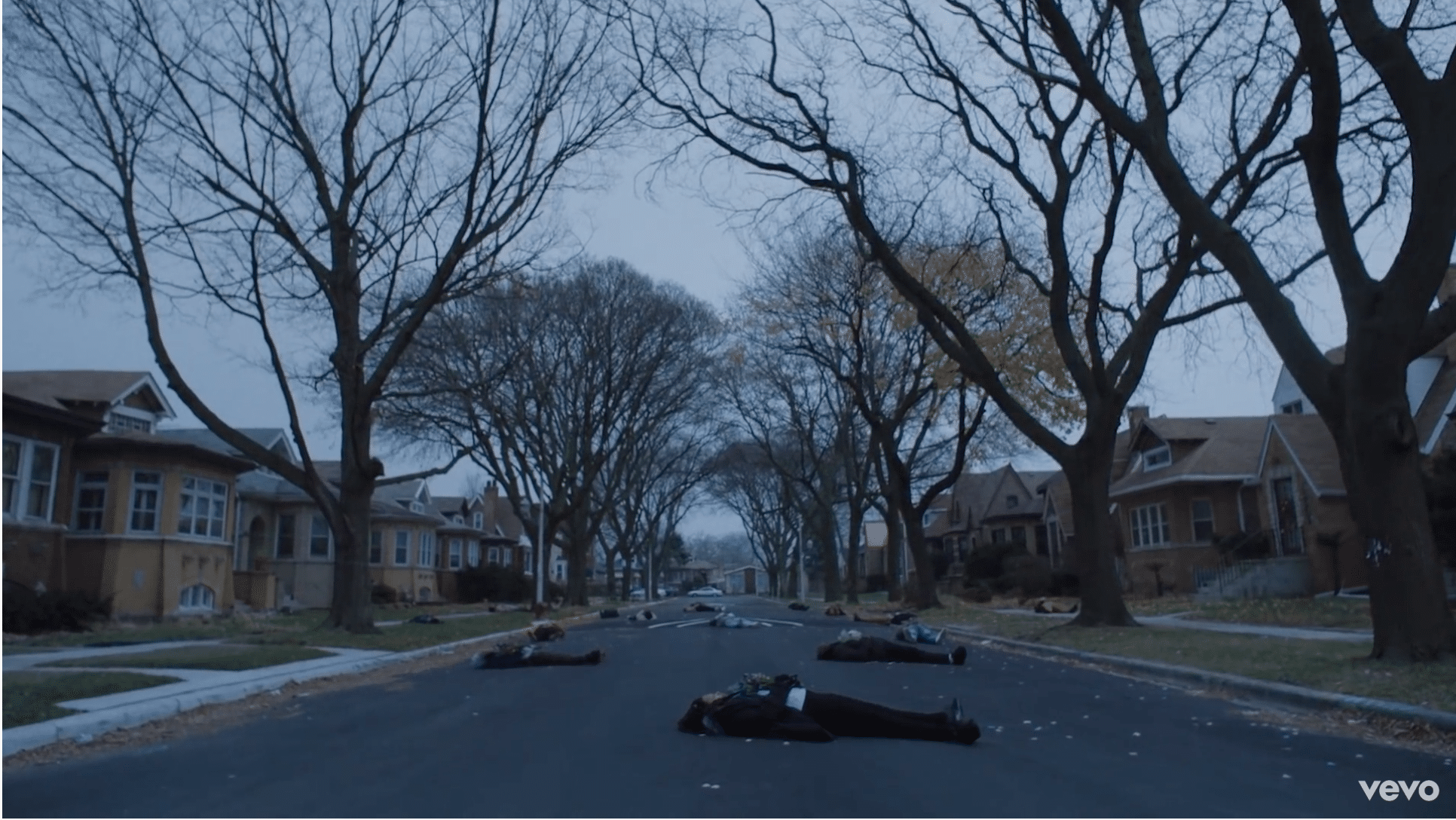 Chicago’s Zhou Brothers are launching a second Zhou B Art Center, this one a $20 million redevelopment of the historic Attucks School in Kansas City, Kansas. Forty-three artist studios and seven gallery and event spaces are planned for the center, which is scheduled to open in the fall of 2022.

The owner of a former Marshall Field’s warehouse space on the city’s Northwest Side wants to turn its twenty-two-acre campus into a film and television production studio, a parallel, if smaller facility to the seventy-acre Cinespace Studios.

The acclaimed-but-cursed-by-the-pandemic Pacific Standard Time is closing for good, so that its owners, One Off Hospitality, can open an expanded second iteration of their beloved avec, this one to be called avec River North. The West Erie location promises avec’s old favorites plus an expanded menu. From the press release:

Under the culinary direction of Paul Kahan, award-winning chef and cookbook author, and Perry Hendrix, an eight-year avec veteran, avec River North will focus on a wider breadth of culinary inspiration. Featuring the flavors, aromas and cuisine of the sun-drenched islands of the Mediterranean from Greece to Spain, the menu offers avec favorites—including the infamous chorizo-stuffed Medjool dates, the deluxe focaccia and the slow-roasted pork shoulder—as well as an expanded menu of pizza, pasta and fish options.

Highlights from the River North menu include new small plates, such as the sea scallop crudo with Meyer lemon, caper and couscous and hearth baked merluza filet with calamari, tomato, fideo pasta and aioli. Pasta highlights include a rigatoni pasta with braised lamb neck ragu, olives and fennel pollen, and pizza such as the smoked lake fish pizza with garlic cream, marinated kale and charred lemon.

“We’ve always wanted to offer more from avec than what our kitchen at Randolph Street would allow,” says Kahan, executive chef of One Off Hospitality. “Under the leadership of Perry Hendrix over the years, the menu at West Loop has come to highlight flavors that lend to Middle Eastern and southwestern European influence. There are so many great ideas on this new menu and the new location allows us to incorporate more.”

In other French food news…

Ryan O’Donnell of Ballyhoo Hospitality is opening a French bistro called Pomeroy this summer, their second Winnetka restaurant this year, after Sophia.

According to the press release, “Pomeroy’s design will resemble a classic Parisian brasserie with vintage charm.  Upon arrival, guests will feel instantly welcomed by way of the outdoor sidewalk patio and floor to ceiling operable windows.  Once inside, guests are greeted by a u-shaped zinc bar that seats 22 and anchors the space.  Details include patina brass, walnut millwork, varnished mirrors, and red leather booths and banquettes. ”

No CAKE this year, either

The Chicago Alternative Comics Expo (CAKE) announced that it will not come back this year, after all, pushing its next iteration back to June 2022. Read the statement here.

Chicago rapper Vic Mensa has released a powerful new song and video, “Shelter,” featuring Wyclef Jean and Chance the Rapper. “Shelter is a spiritual note, a healing frequency,” says Mensa. “I thought a lot about, while we are all sheltering in place, that there’s a lot of people that don’t have a place to shelter or don’t have shelter from the forces that are destroying us,” Mensa told the Chicago Sun-Times.

Raven Theatre is launching its new play development initiative with a $25,000 commission to Chicago playwright, actor and director Tyla Abercrumbie. The Tribune reports.

Growing during the pandemic

The company has ambitious plans for 2022, including producing three short-works performance festivals: “The Light,” a summer festival showcasing Chicago artists 21 and under; “Encounter Englewood,” a new video fest created by and showcasing Englewood artists and activists; and the sixth Annual PEACEBOOK, Collaboraction’s fall festival of new theater, music, dance and spoken word about peace.