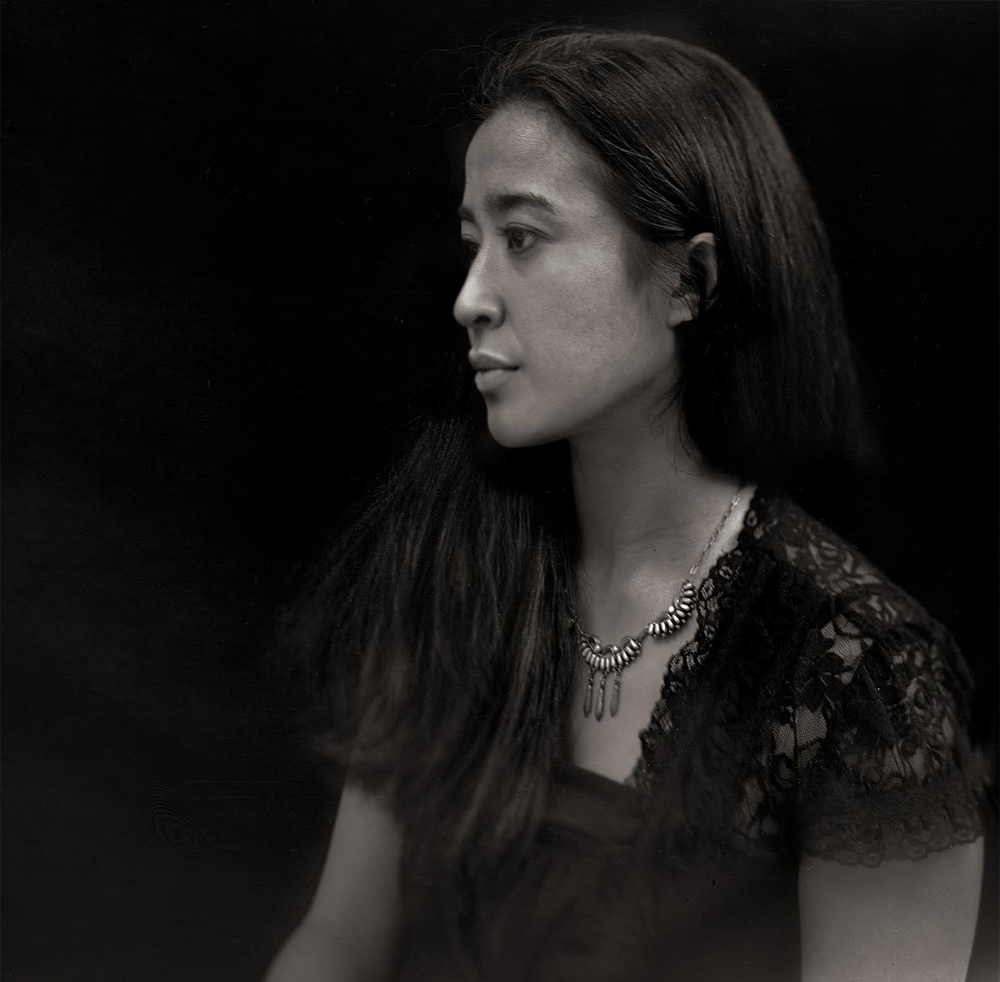 The Thoma Foundation announced the acquisition of “Our Lady of Loreto,” a seventeenth- or eighteenth-century Peruvian painting of a Black Madonna by an unknown artist, for its Art of the Spanish Americas collection. It also added the work on copper, “Our Lady of Mercy with Saints Peter Nolasco and Raymond Nonnatus,” to the collection. In much more contemporary news, the foundation bought Saya Woolfalk’s video work, “Cloud Conjuring Terminal 2.0. Woolfalk was one of Newcity’s Breakout Artists in its inaugural edition in 2004.

Michael Nagrant issues a call for the Chicago Tribune to replace retired Phil Vettel (and he takes some shots at Vettel’s legacy in the process), suggesting the city’s status as a foodie destination is at stake. Writing at Eater.com, he says:

“I believe Chicago’s food scene peaked about a decade ago, and now—without the celebration and encouragement from food critics—it’s in danger of again being perceived as a simple oasis for meat. This could result in fewer out-of-town diners visiting and fewer dollars supporting the scene.”

Music to the vegan soul

Popular South Side vegan restaurant Soul Vegetarian is rebranding as Soul Veg City when it reopens after an extensive renovation, according to a story in Block Club Chicago.

Restaurants get a morsel from the mayor

Chicago eased its bar and restaurant restrictions this week, but in a way that favors larger restaurants, leaving some of them broken-hearted for Valentine’s Day weekend.

Channel 2 interviewed The Gage’s executive chef Chris Gawronski about “what will change there when the new rules go into effect on Thursday, Gawronski said the answer was ‘nothing.’ The Gage is among those restaurants too small to see a difference. ‘First reaction is going to be of course positive, then second reaction is going to be disappointed–because you know that’s not going to affect your life,’ Gawronski said.”

Tributes continue to be posted for the legendary “Shrimp Man,” who founded Haire’s Gulf Shrimp in Englewood, including Chicago Tribune, Block Club and Chicago Reader.

A celebration of Chicago theater, from a safe distance

League of Chicago Theatres is producing the ninth iteration of Chicago Theatre Week, from February 25-March 7. For the first, and hopefully last time, it will be all-virtual. According to the press release, “This year, audiences will be encouraged to take time to discover a new theater company, experience virtual shows from home, and help to strengthen theaters by donating the money that would have been spent on Theatre Week tickets.” Special events and opportunities to watch digital performances will be available at ChicagoTheatreWeek.com starting February 25.

The Arts Club is reporting the passing of Chicago philanthropist Jan Jentes. “Mrs. Jentes joined The Arts Club in 1967, and she was a frequent visitor to our galleries throughout. She was an ardent supporter of many Chicago arts organizations, where she often served in leadership positions,” Arts Club executive director Janine Mileaf writes