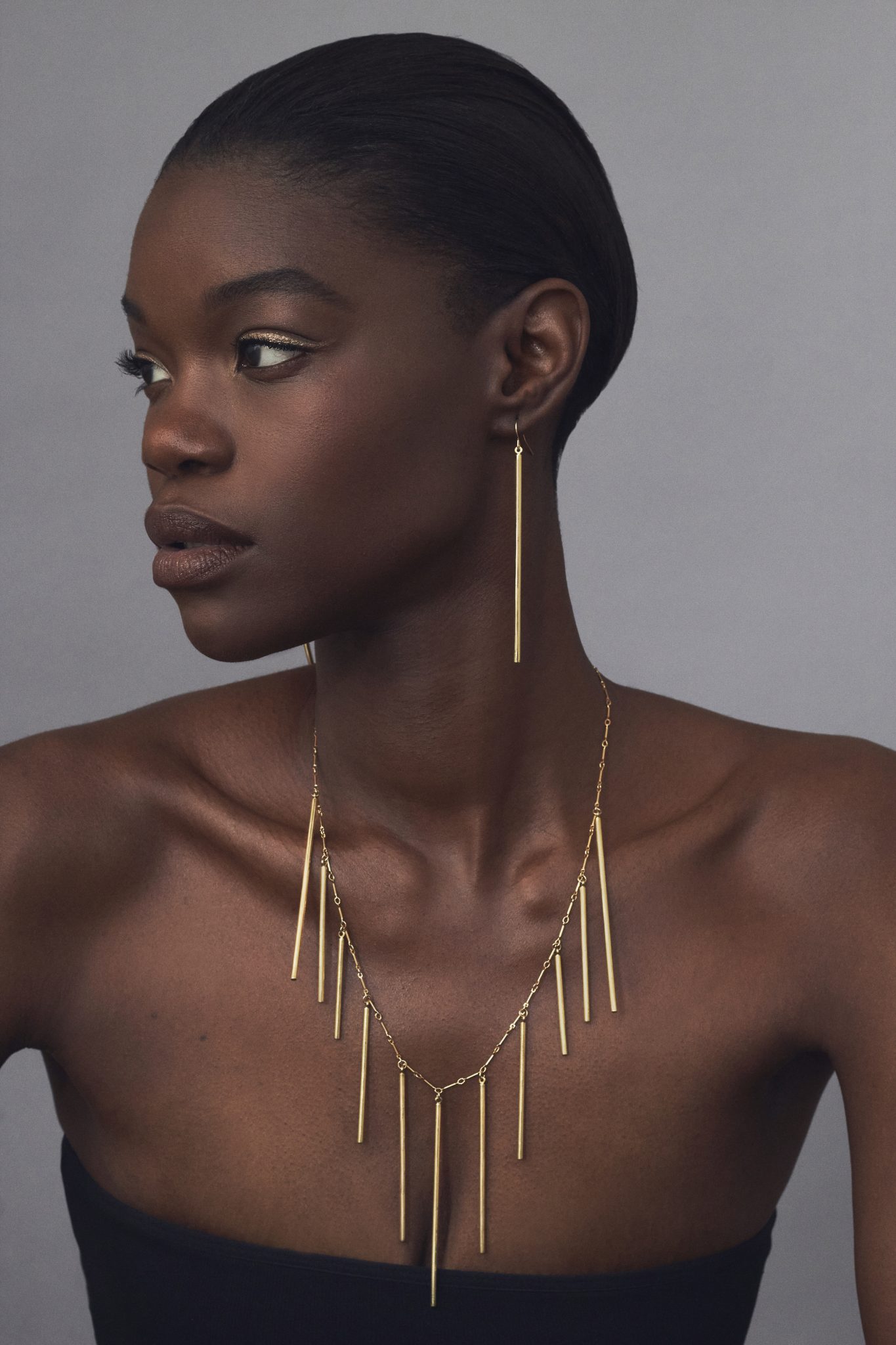 Decolonizing according to Michael Rakowitz

Chicago artist Michael Rakowitz is featured in the season finale of Art 21, in the short film, “Haunting the West.”

Charles Venable has resigned as the president of Indianapolis Museum of Art, Newfields, after the museum found itself in a heap of trouble over a job listing looking for someone to, in part, maintain its “traditional, core, white art audience.”

From the New York Times: “We are ashamed of Newfields’ leadership and of ourselves,” the museum’s board of trustees and board of governors said in a statement on its website Wednesday, in which they said they had accepted Venable’s resignation. “We have ignored, excluded, and disappointed members of our community and staff. We pledge to do better.”

The city’s Department of Cultural Affairs and Special Events (DCASE) has launched a public website, Chicago Monuments Project, to figure out what to do with all those controversial statues.

From the press release: “The Chicago Monuments Project is the City’s first effort to grapple with the often unacknowledged – or forgotten – history associated with the City’s various municipal art collections and provides a vehicle to address the hard truths of Chicago’s racial history, confront the ways in which that history has and has not been memorialized and develop a framework for marking public space that elevates new ways to memorialize Chicago’s true and complete history.”

Remember when Fridays were for art-hopping? It’s coming back.

Third Friday Open Studios returns tonight at the Bridgeport Art Center, 1200 West 35th, from 6pm to 9pm. In addition to a chance to visit artists in their studios, at a social distance, the center is featuring two exhibitions in its gallery spaces, “Virginio Ferrari: Cosmos” and the group show, “Viral Collaboration.

Catapulting into 1871 sounds like a movie title, doesn’t it?

Business incubator 1871 has absorbed its rival Catapult. According to the press release, “Guided by the ethos that a diverse and supportive community of peers can create collective success, Catapult has fostered a well-known legacy of spurring growth in the Chicago tech sector. Together, its members have raised more than $410 million in funding during the organization’s nine years of operation.”

Get your celeb on

The MCA Store just launched a collaboration with Lorraine West, a jewelry designer known to be worn by the likes of Serena Williams and Beyoncé.

According to the press release: “These exclusive items feature styles of metal bar necklaces and earrings, along with her signature “nipple” bangles, hoops, and leather “slant” earrings. West states, ‘My “Bar Collection” is inspired by the balance between strength and subtlety, and represent keeping one’s balance in life. The “Nurture Collection” is inspired by a mother’s love. Nurturing is for all, and the nipple shape in the hoops, jewelry, and rings is an abstract homage to giving life and nourishment to self, loved ones, and big goals.’ “

The Architect’s Newspaper has an extensive obituary:

“Along with architects such as Thomas Beeby, Harry Weese, and the late Stanley Tigerman, Nagle was a staunch advocate for pluralism in architecture. He wanted Chicago to be known for more than its Miesian towers. He encouraged architects to go beyond the glass box and the International Style of architecture as the city evolved in the late 20th century… He devoted seven years to the restoration of H. H. Richardson’s John J. Glessner House, the last remaining example of Richardson’s work in Chicago, to serve as the home of the Chicago chapter of the American Institute of Architects.”

I’ll drink to that!

Illinois Restaurant Association President Sam Toia told the Chicago Sun-Times he “was grateful for even a modest reprieve.”

“‘Restaurants in Jefferson Park, Rogers Park, in Chatham, Bronzeville, Beverly and in Little Village on 26th Street. It’s gonna help those restaurants very, very much. They’re smaller restaurants with 100-people capacity and we were at 25 [%]. Now, they can go up to 40,’ he said. But, Toia pleaded with the mayor to loosen her iron-fisted grip even more. ‘For the larger restaurants in our Central Business District, we would like to see going up to 100 people-per-room,’ Toia said.”

One of the stars of “Chicago Fire” is hoping to ignite opportunities for BIPOC and LGBTIA students in his industry with “The Epiphany Project.”

Our Father, who art in Austin…

News director Hugo Balta was fired by WTTW/Channel 11 over social media posts that were personal and political. Afterward, he emailed media columnist Robert Feder: “After a year of high-impact news coverage and a clear focus on diversity, equity, and inclusion, the intolerance I’ve encountered over the last seven days saddens me and has inevitably led to my separation from WTTW.”

The vulture has landed

The Chicago Tribune’s parent company, Tribune Publishing, agreed to be acquired by Alden Global Media in a $630 million deal.

As the deal was finalized to see comedy institution Second City taken over by out-of-town private equity money, the Tribune’s Chris Jones laments the failure of a local investor to step up, while nudging someone to do so for iO. (A clear resonance with the fate of The Chicago Tribune this week) Jones writes:

A bizarre consequence of the pandemic is that private equity is flush with money. The Second City is an attractive legacy brand. Social media activists without a clear fiscal plan can unwittingly do the dirty work for venture capitalists who can then swoop in when a company is on its knees. And our hometown Second City, at least as Chicago has known it for the last 60 years, might be vanishing in a fistful of out-of-town dollars.

Punching in a new weight class

Chicago native Donald Lassere is leaving the Muhammad Ali Center in Louisville to come in as  CEO of the Chicago History Museum, replacing Gary Johnson.

According to The Chicago Tribune: “After graduating University of San Francisco with a business degree, he earned a law degree from Georgetown and an MBA from Harvard. But when you ask why he made the transition from the corporate world to not-for-profits, the first thing he mentions is, ‘One of my claims to fame is that I worked for Enron.'”