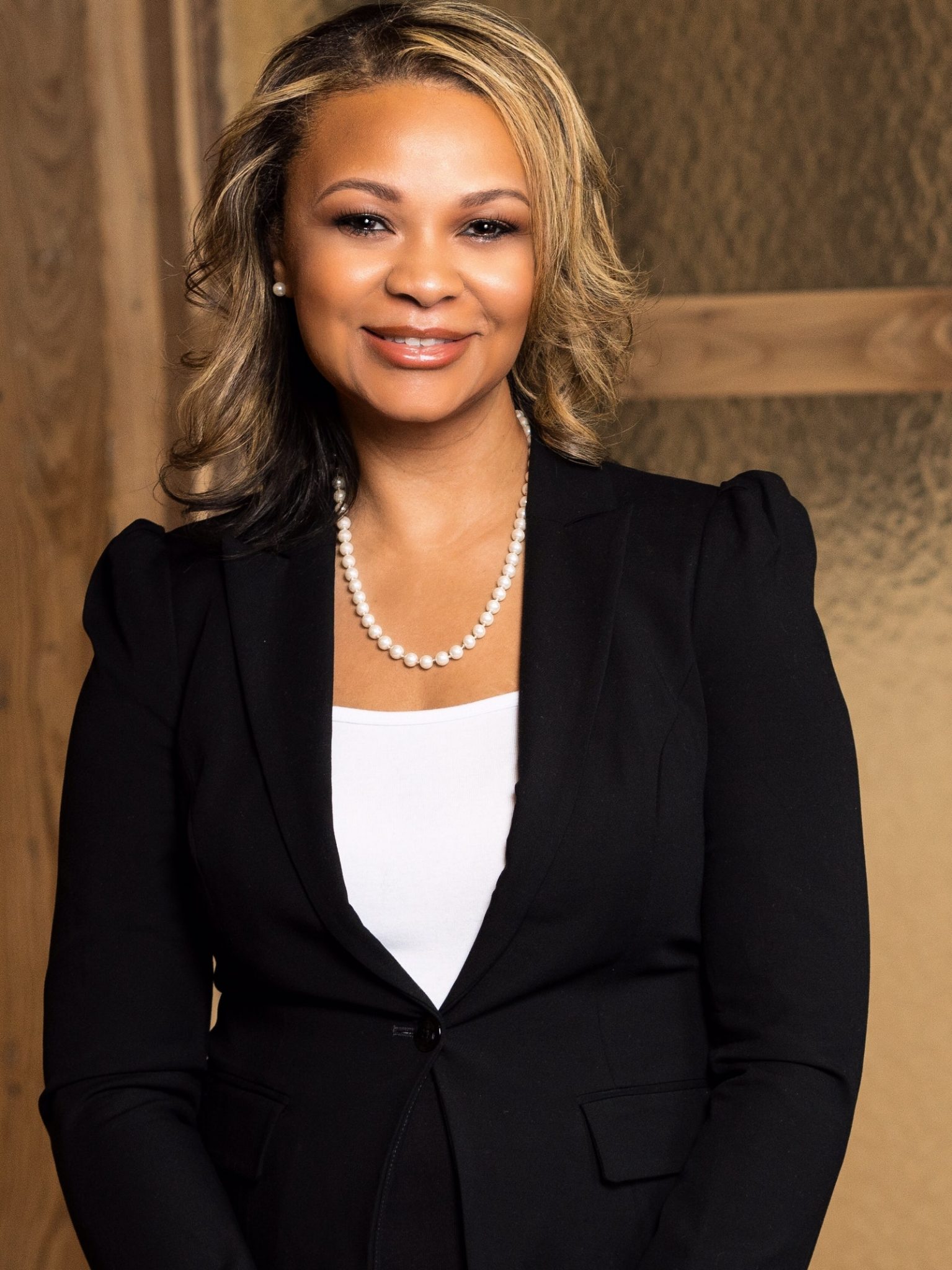 Norissa Bailey is moving from Navy Pier to the Art Institute of Chicago, where she’ll take on the role of senior vice president, People and Culture, and will report to director James Rondeau.

Her mission, as described in the press announcement: “In her role as SVP of People and Culture, Bailey will shape the museum’s efforts on inclusion and belonging, staff engagement, performance management, and communications. Under her guidance the team will advance the museum’s anti-racism and equity work and prioritize building and sustaining a supportive workplace culture in alignment with our central Human Resources team.”

“Alexander Frater’s conceptual painting practice has deep roots in her sculptural background, viewing painting as an object rather than a picture, questioning what defines a painting. In seeking to push the boundaries of what is considered traditional painting, she experiments with the materials inherent to this practice and then integrates other histories, traditions and language into this form. Alexander Frater converses with the materiality of each piece in an effort to allow it to retain its voice. Treating the surface of the canvas-like fabric, Alexander Frater folds to disrupt the forms that she has painted on. “

“Xie Hongdong is a self-taught photographer who lives and works in Beijing, China. He has maintained his photography practice since 2012. Influenced by his upbringing in Gansu Province, China, Xie Hongdong reveals the natural world using light and shadows through a controlled lens. With an honest approach to photography without manipulation, Xie Hongdong creates and exposes natural, yet evocative, images that reveal the overlooked or forgotten. Central to his practice is exploring the connections between his external environment and his subconscious mind. Xie seeks to draw attention to the very beauty that lies both in front of us, and inside of us, all collectively.”

New and new at Nonnina

River North’s Nonnina, 340 North Clark, has brought on John Boudouvas as executive chef; he was most recently in the same role at Avli River North. In addition, Joe Bazzi, formerly of True Food Kitchen and Quartino, joins as general manager.

From the press release: “Combining his classical training with a unique flair, Boudouvas takes classic dishes a step further by infusing different flavors and acids to reinvent them, without jeopardizing the integrity of the dish itself. John is passionate about including different textures and flavors within his dishes. This is showcased on new items from his menu such as a twist on the classic Caesar Salad, by adding homemade focaccia croutons, crispy pancetta, and shaved brussel sprouts to give the salad more of a texture. Also on the menu, Chef John has added a grilled baby octopus dish featuring roasted peppers, potatoes, and a calabrese pepper marmalade to give the dish a sweeter flavor while also incorporating heat.”

Bahamian poet Bernard Ferguson recounts his quest to find out the backstory of the poem “To the Young That Want to Die” and finds his poetic lineage in the Paris Review.

He writes, “This is the natural order of being descended from one common lineage, so much of the work I love the poetic offshoot of one common ancestor. Those that have taught me my best lessons have all learned from Gwendolyn Brooks, or have learned from someone who had learned from Brooks. Today, if I squint hard enough, if I ask the right questions, it seems everything—the poems, the music, the seasons—points me back to her.”

Milwaukee writer Natalie Caña has sold three books, including her debut, about the fictional Chicago-based Vega family to Mira Books.

Newberry Library has acquired the archives from legendary nightclub Mister Kelly’s from David Marienthal, the son and nephew of founders George and Oscar Marienthal. Some of the entertainers who appeared at the club, now the site of Gibson’s Bar & Steakhouse: Richard Pryor, Barbra Streisand, Ella Fitzgerald, Sarah Vaughan, Herbie Hancock, Bob Newhart, Dick Cavett and Lily Tomlin. The collection will be available to researchers later this spring and the basis for an exhibition in 2024.

From the announcement: “Consisting of both digital and physical materials, the collection includes more than 100 oral histories with singers, musicians, and comedians, as well as books, periodicals, posters, live recordings, photographs, and artifacts like menus, matchbooks, ashtrays, and dinner plates. One highlight among the ephemera is a bar tab run up by comedian Lenny Bruce.”

Now who will kiss Mark Giangreco?

Janet Davies, who has covered arts and entertainment for ABC/Channel 7 for thirty-seven years, is out, after her contract was not renewed. Perhaps best known in recent years for co-hosting the station’s New Year’s Eve coverage with Mark Giangreco, Davies hosted and executive-produced the long-running “190 North” until it was canceled in 2013.