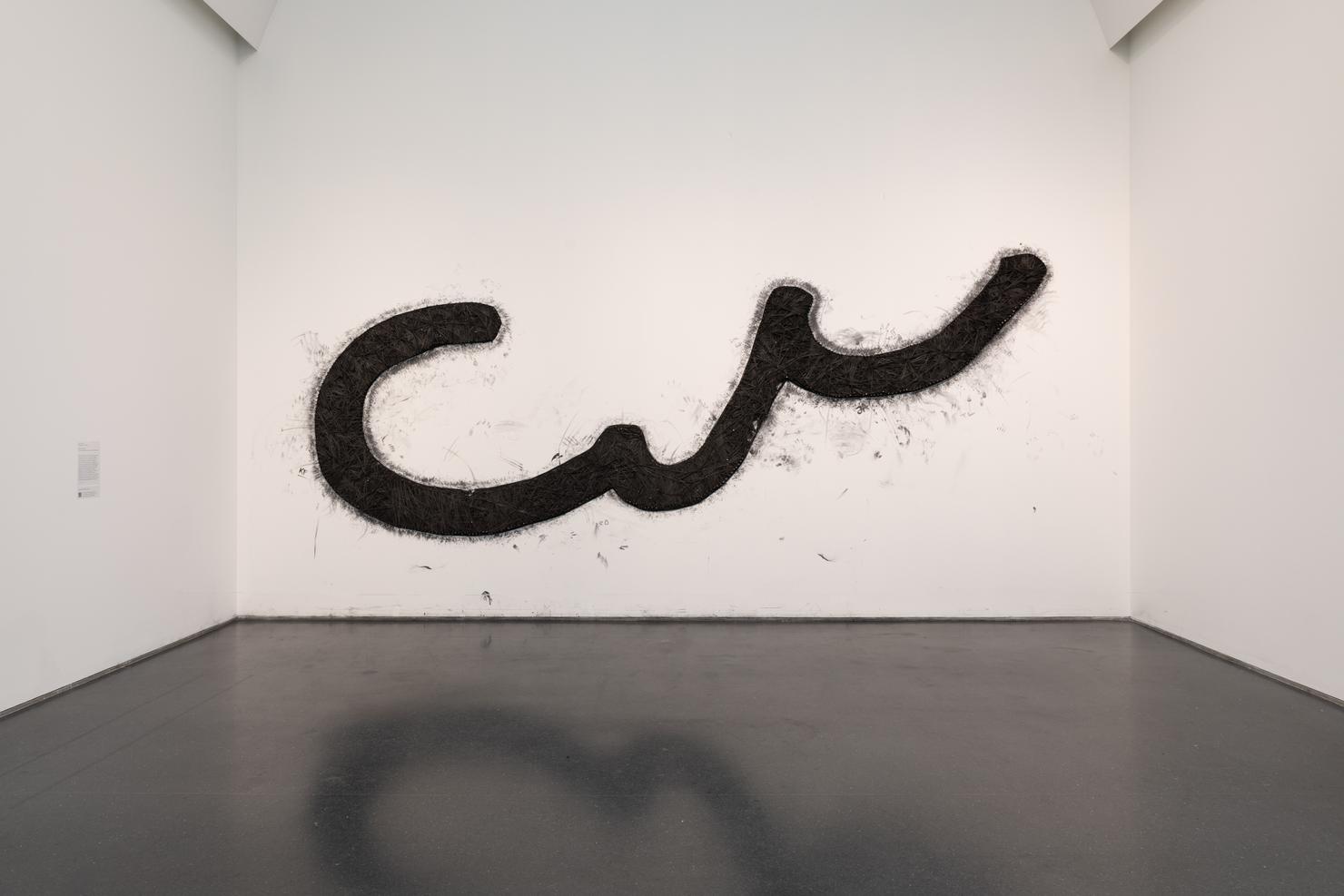 The Museum of Contemporary Art reopens today, offering almost the first opportunity to see “The Long Dream” exhibit, with the work of more than seventy Chicago artists, in person. The show had opened the week before the pandemic surge forced the museum to close.

But still no lead critic…

Ariel Cheung has been named food editor of the Chicago Tribune, helming a staff of five including herself.

Meanwhile, some are saying restaurants should not even be open yet.

The Chicago Tribune looks into the growing backlash about worker health in the dining industry and whether the survival of businesses is worth the risks.

“Bondi hasn’t been out to eat in nearly a year. He doesn’t think it’s safe. So why do his customers go out? Why do they sit there, indoors, masks off, in the midst of a pandemic? He regularly serves people who appear to be congregating outside each other’s pods or bubbles — such as a group of six women who had brunch at Jerry’s one recent weekend. ‘It’s hard not to have contempt for that, at least from my point of view,’  he said. ‘But I’m a professional and I try to treat everyone as well as I can.’ “

Naperville-based Sourcebooks, helmed by Newcity Lit 50 Hall of Famer Dominique Raccah, announced a new imprint with E.L. James (“50 Shades of Grey”) that will include the best-selling author’s entire back catalog, which have sold more than 150 million books.

According to Entertainment Weekly, “The new imprint is said to focus on entrepreneurial female authors, those in the vein of James herself who have taken a more hands-on approach to their publishing journey (James famously got her start writing fanfic). The imprint will allow an unconventional approach that will enable established entrepreneurial authors to take greater control over the creation, development, and marketing of their books.”

“The other thing I really love to do is set the built date to ‘before 1930.’ For Chicago, that’s old. I’m really into interior woodwork — built-in bookshelves, fireplaces, and other things you’re definitely going to find in older houses. If I’m looking on the East Coast, I’ll set it to something like ‘before 1880.’ “