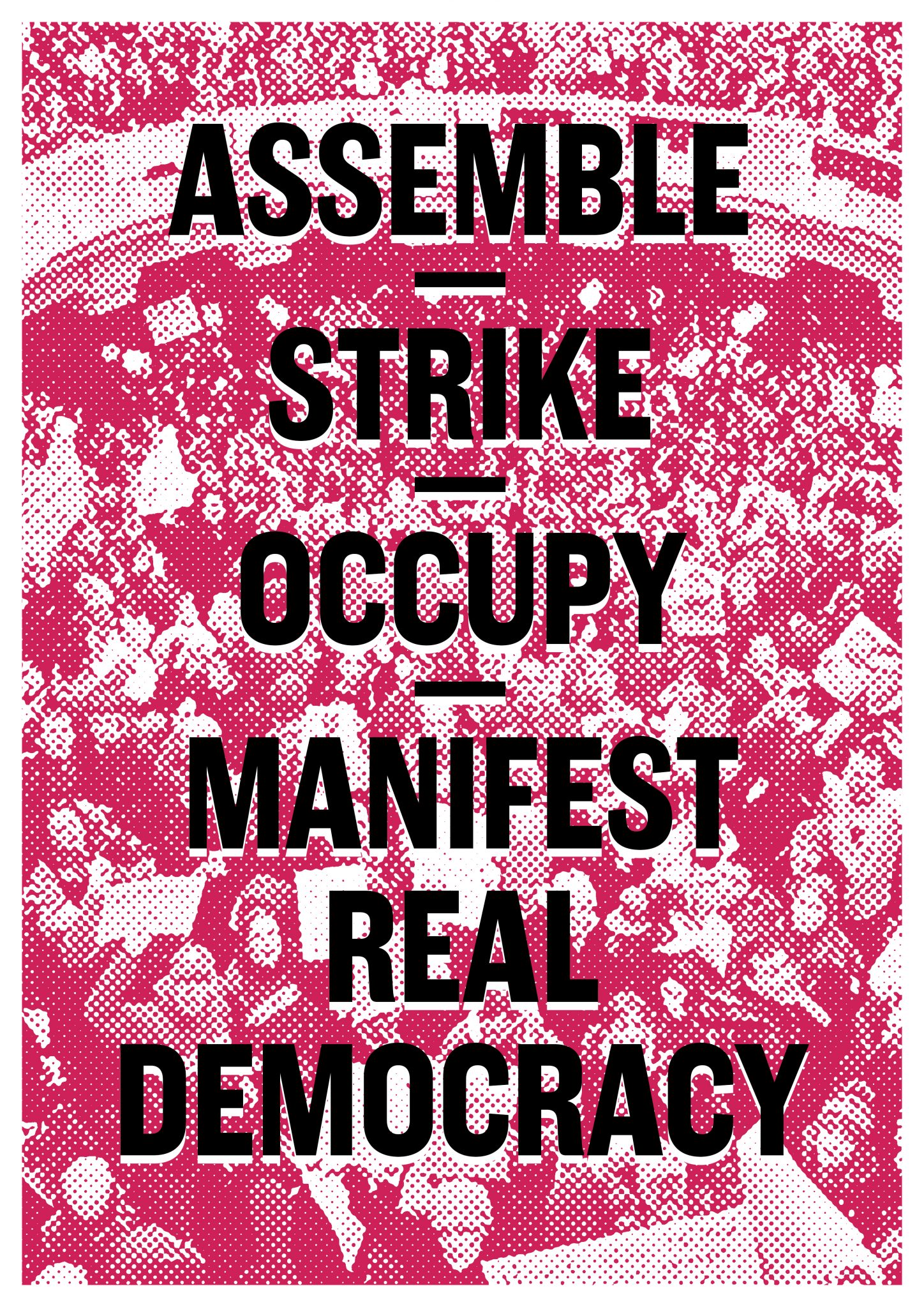 Spudnik Press has announced that Aaron Hughes, its first of three resident artists over the next several months, has started his residency. An artist, curator, antiwar activist and Iraq War veteran, he’ll be using Spudnik’s screen printing and letterpress facilities to create prints for Autonomous Democracy, “a project that explores, archives, and celebrates the history of temporary experiments in direct democracy within liberation movements.”

New York’s boundary-pushing design firm Snarkitecture (remember “The Beach” at Navy Pier way back in the winter of 2019?) has debuted its first art gallery design, Detroit’s Library Street Collective. “A key design feature of the gallery simply known as ‘the portal’ will serve as an attention-commanding link between the new space and The Belt [a culturally focused downtown alley],” according to The Architect’s Newspaper.

University of Chicago professor and Film 50 stalwart Jacqueline Stewart is one of the hosts of TCM’s new series “Reframed,” launching today, that looks at a collection of classic films that “when viewed by contemporary standards, certain aspects of these films can be troubling and problematic.”

Chicago’s Goose Island Beer Company just released a limited-edition collaboration beer with Easter stalwart Cadbury Creme Egg called “It’s the Golden Goo-Beer-Lee” Creme Stout. As delicious as it sounds, it’s only available in the UK, alas. How about Peeps Beer then? (Believe it or not, that’s been done, too.)

If you’re reading this, you are not a zombie

Northwestern University’s Medill Spiegel Research Center just issued a study of forty-five markets that found that “49 percent of subscribers didn’t go to the websites they had paid for even once a month, putting them in a category known in news-industry slang as ‘zombies.’ Concern is growing about this problem because even though the living dead may still pay for local news, they seem like a weak foundation to build a future on.”

New head of the House

Lanise Antoine Shelley, described as “a multi-hyphenate Haitian artist, director, playwright, educator, visual artist and accomplished actress,” is the new artistic director of the House Theatre of Chicago, replacing founder Nathan Allen, who is stepping down after twenty years in which he built it into an organization with an annual budget of more than $2 million before the pandemic. Allen announced his planned departure last fall.

Lanise Antoine Shelley holds a BFA from Cornish College of the Arts, an MFA from American Repertory Theatre/Moscow Art Theater School at Harvard University, and certificates in classical theatre from the British American Drama Academy in Oxford, England and The Birmingham Conservatory in Canada. She was nominated for the Princess Grace Award, and has been nominated for acting awards from the Black Theatre Alliance Awards and Joseph Jefferson Awards. She was Stratford Shakespeare Festival’s Chicago Fellow 2016 and was Victory Gardens Theater’s Directors Inclusion Initiative Fellow 2019.

As an educator, Shelley has twenty years teaching experience at institutions such as Stratford Shakespeare Festival, Lookingglass Theatre Company, Milwaukee Repertory Theatre and Shakespeare Santa Cruz. She is an activist in the adoption community where she is a leading voice with the podcast ‘When They Were Young: Amplifying Voices of Adoptees,’ which brings to the forefront adoptee voices, while investigating the racial and cultural ramification of intercountry adoptions.