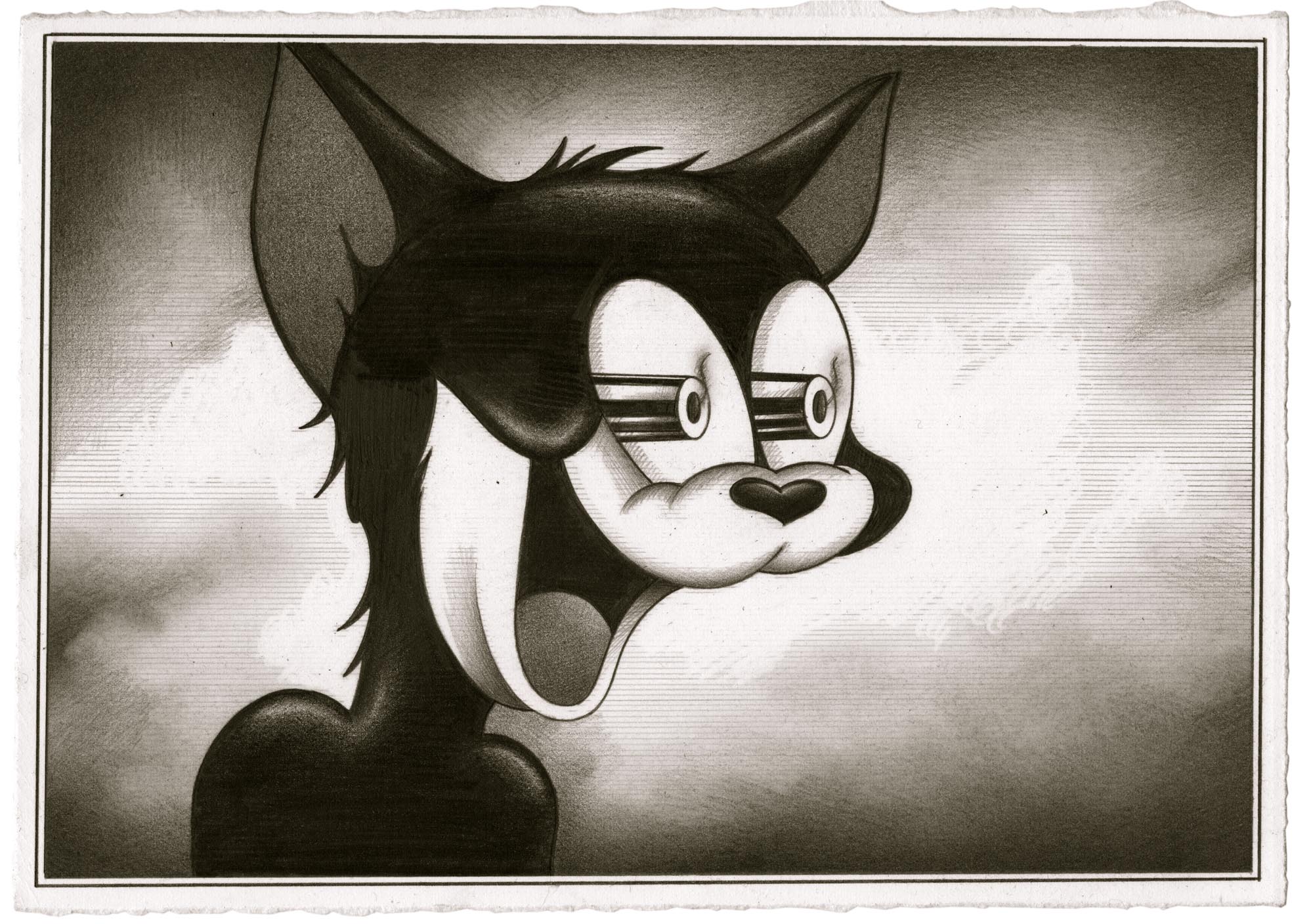 The spring issue of Juxtapoz magazine has an eight-page interview with 2010 Newcity Breakout Artist  and 2012 Newcity Art 50 honoree Ryan Travis Christian, but you’ll have to buy the print edition to read it.

The Chicago Reader, in a story by Newcity Art editor Kerry Cardoza, reports on how pandemic-related labor issues at the MCA have led to a backlash among artists in the museum’s local “The Long Dream” exhibition.

The Architect’s Newspaper talks to Jeanne Gang about Studio Gang’s adaptive reuse projects, including the forthcoming University of Kentucky School of Design.

Uptown restaurant Tank Noodles has been socked with a $700,000 bill for back wages, according to reports. Less than two months ago, the restaurant took on some intense backlash after word got out that its owners had attended the Trump rally in Washington, D.C. on January 6.

Now even better than good?

Her bio, from the press release: “A Texas native, Barnes established herself in Chicago’s culinary scene beginning in 2007 with notable positions at establishments including Moto, The Publican, Hot Chocolate, Celeste, The Alinea Group, and most recently, The Hotel at Midtown including Midtown Athletic Club and Chromium Restaurant. During her tenure, Barnes has opened eleven restaurant concepts and consulted on branding and menu development projects. Her culinary focus is cultivating a fresh, creative approach to American cuisine using local, seasonal ingredients. Outside of the kitchen, Barnes enjoys spending time with her family, reading classic sci-fi novels, and pickling various ingredients.”

The Museum of Science and Industry reopens Sunday, March 7 with the special exhibit, “Marvel: Universe of Super Heroes.”

From the Sun-Times: “Ben Saunders, chief curator of ‘Marvel: Universe of Super Heroes,’  is a professor at the University of Oregon where he founded the first U.S. undergraduate minor in comic book studies. Saunders says the challenge was to create an exhibit that would satisfy both hardcore comic fans and those who only know the Marvel Universe through its blockbuster films. ‘We have intentionally created multiple tracks for multiple audiences,’ he says. ‘The exhibit is built for those who want an immersive 45 minutes, four hours or even the “I need to come back another day” person.'”

The Tribune’s Chris Jones weighs in on the conversations in the performing arts community about the possibility of requiring vaccine proof to get into shows once theaters reopen. He points out problems with the idea, including technology and logistics, along with equity and inclusion concerns.