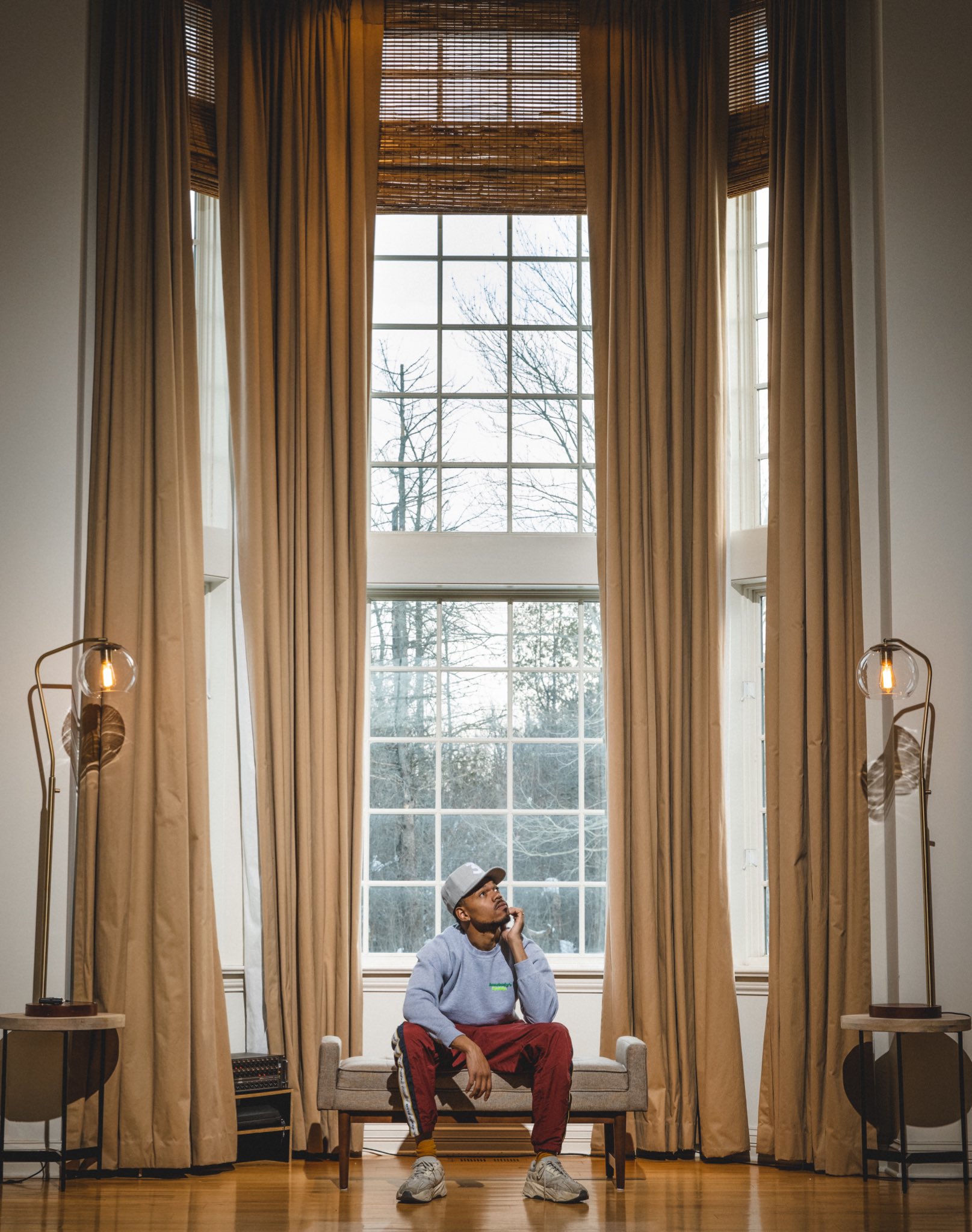 Chance the Rapper at his new “House of Kicks”

Women run the world (of Kartemquin)

Kartemquin Films announced that it is expanding its board to sixteen members, eleven of whom are women, with the addition of the Emmy-nominated Abby Lynn King Davis, intellectual property attorney Patrice Perkins and finance executive Shirley Yang.

The board of Young Chicago Authors fired its artistic director, Kevin Coval, the prominent local poet and founder of its mega-successful Louder Than A Bomb festival, while accelerating the departure of its executive director, Rebecca Hunter, who had already announced her resignation, over the organization’s handling of sexual assault allegations regarding one of its mentors. This board move came as Sam Van Cook, founder of Button Poetry, issued his own statement about Coval and his handling of the situation. Demetrius Amparan was appointed interim director. Both Coval and Hunter have appeared in the Lit 50, and Coval was the subject of a cover story in the magazine back in 2010. On Friday, CPS suspended its relationship with YCA.

In an interview with the Sun-Times, “Hunter said she first heard the allegations in the summer of 2013 after a group of poets formed a ‘safety council’ at a national event to identify ‘sexual predators’ within their community. Hunter said she learned the list of predators included an artist who at the time was under contract to Young Chicago Authors. The alleged abuser was suspended while the organization investigated the claims, Hunter said. In September 2013, the organization decided not to renew the artist’s contract, according to Hunter. But that didn’t stop the artist from working at other youth literacy organizations. Some critics have argued Hunter had a responsibility to stop the alleged abuser from continuing to work in the poetry community.”

Now he’s on both sides of the camera: Chance the Rapper just dropped a video for his new song, “The Heart + The Tongue,” his first foray into directing. The musician has set up his own music and film studio in Chicago, the House of Kicks, where he shot the video.

The local music scene lost two familiar faces with the passing of Lane Campbell (“our dear, dear friend of the Hideout community for over twenty years,” said Tim and Katie Tuten) and Jane Nye (“People told Ms. Nye she looked like Iggy Pop’s sister. When bassist Charles Levi introduced them after Pop performed at Metro, he told the rock legend, ‘Here’s your long-lost sister.’ ‘They looked at each other, and he started laughing,’ said Levi.”)

A chance to put your money where your mouth is, or should be

Rescripted, the Chicago theater publication that was co-founded by 2020 Newcity Players 50 honoree Regina Victor as “a response to the national shortage of theatre critics and the need for a broader range of voices in the critical sphere” is no longer angel-funded and is looking for supporters via Patreon, starting today.

4.5 on the Pritzker scale

The Tribune’s Chris Jones essays the shortcoming in the governor’s reopening plan, as it relates to large theaters.

Meanwhile, the Tribune explores the case for and against the monuments of the sixteenth president as the city contemplates their fate.

The Chicago Reader and the Chicago Tribune both published lengthy looks at the Mister Kelly nightclub archives recently acquired by the Newberry Library. Adam Carson, a Loyola grad student who helped put the project together, told the Reader “‘The whole project was also fighting against the actuary tables of death. You know, everybody [associated with the club] is at the youngest in their early to mid-70s.” In addition to Newhart and Tomlin, Carston and Marienthal interviewed Dick Gregory before he died in 2017. This is all familiar terrain for the Tribune’s Rick Kogan, whose father’s archives are also at the Newberry and who used to chronicle these spaces, or their successors, in his long-ago guise as Dr. Nightlife. Kogan spoke to Kathy O’Malley Piccone, a managing partner of Gibsons Restaurant Group, whose flagship sits on the old Mister Kelly’s site:

“‘Mister Kelly’s?,’ I asked her one recent icy night at the restaurant. Her eyes twinkled. A smile crossed her lips and she said, ‘I went to two proms and my dates took me there afterward. I saw the Mamas & the Papas one time. And then there was the night I saw Bette Midler. Her backup singer was Melissa Manchester and the piano player was… it was Barry Manilow. Mister Kelly’s was just the ultimate treat.'”