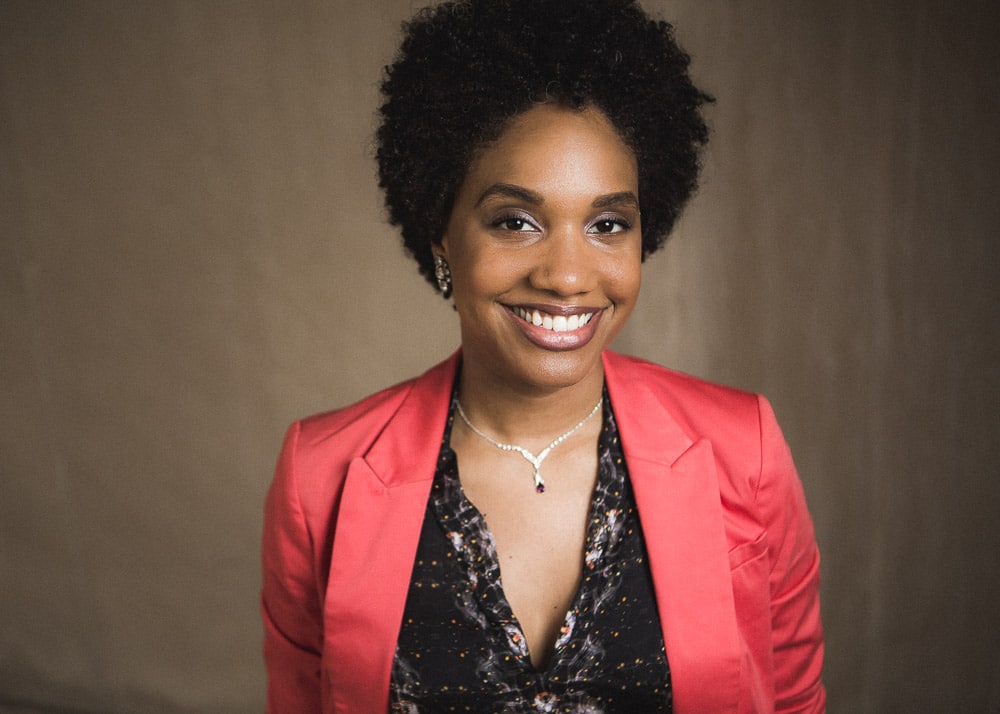 LaToya Ruby Frazier photographed by Joe Mazza/BraveLux for the Newcity Art 50 in 2014, shortly after her arrival in Chicago

T, the New York Times Style Magazine, features a lengthy profile of Chicago artist LaToya Ruby Frazier in its most recent issue. Frazier is a Hall of Fame member of Newcity’s Art 50 list and was most recently featured here on the occasion of her solo exhibition at the Renaissance Society.

From the New York Times: “Frazier’s radical empathy has brought her to places whose occupants have every reason to distrust outsiders. She photographs communities gutted by unemployment, poverty, racism and environmental degradation, seeking out subjects dehumanized or ignored by the mainstream media. At 39, she sees her life’s work as an archive of humanity, one that particularly documents the courage and diversity of blue-collar workers and the consequences of the policies that condemn them to struggle. For her, this is what it means to be a patriot.”

Naperville-based Sourcebooks announced the name of its new E.L. James-heavy women’s imprint, Bloom Books, and said, according to Publishers Weekly, that it “will offer women authors a different financial model while also giving them more control over the creative and marketing processes than a traditional publisher.” Oh, one more little thing: It also announced its first title coming June 1: “Freed: Fifty Shades Freed as Told by Christian,” by E. L. James.

It’s easy to underestimate the impact a bartender might have on our day-to-day rhythms; that is, until they’re gone. Ed Judge was the bartender at Petterino’s in the Loop theater district (attached to the Goodman Theatre); and it seems everyone of us who ever stopped there for a drink before, after or even during a show knew Ed. His online tribute is filled with moving memorials, including one from Roche Schulfer, the longtime executive director of the Goodman Theatre. “Whether I was there after a board meeting, or on an opening night with staff, or before going to the theater, or for a meeting, Ed could tell how things were going. And my standard beverage appeared immediately without having to order. I am so forever grateful to Ed for creating a welcoming space where we could laugh, celebrate, sympathize and even cry together.” Chris Jones, the theater critic for the Chicago Tribune, penned a moving tribute for the newspaper: “He displayed particular affection for such impecunious characters as actors and reporters, often ‘forgetting’ to list every drink on the check and avoiding even the specter of an empty glass. He memorized every curtain time in the Loop, preempting potential professional disasters. Although he hated clichés, he knew everybody’s name.”

The New York Times digs into the troubled launch of Chicago-based NewsNation, the “unbiased” cable news show that was created from the remains of WGN America after the sale of Tribune Media to Nextstar. “In recent weeks, the news director and managing editor have resigned. Six people at the network, who spoke on the condition of anonymity to reveal internal discussions, said ‘NewsNation’ has increasingly become a venue for right-wing views,” the New York Times writes.

“I think it would be fun to run a newspaper”?