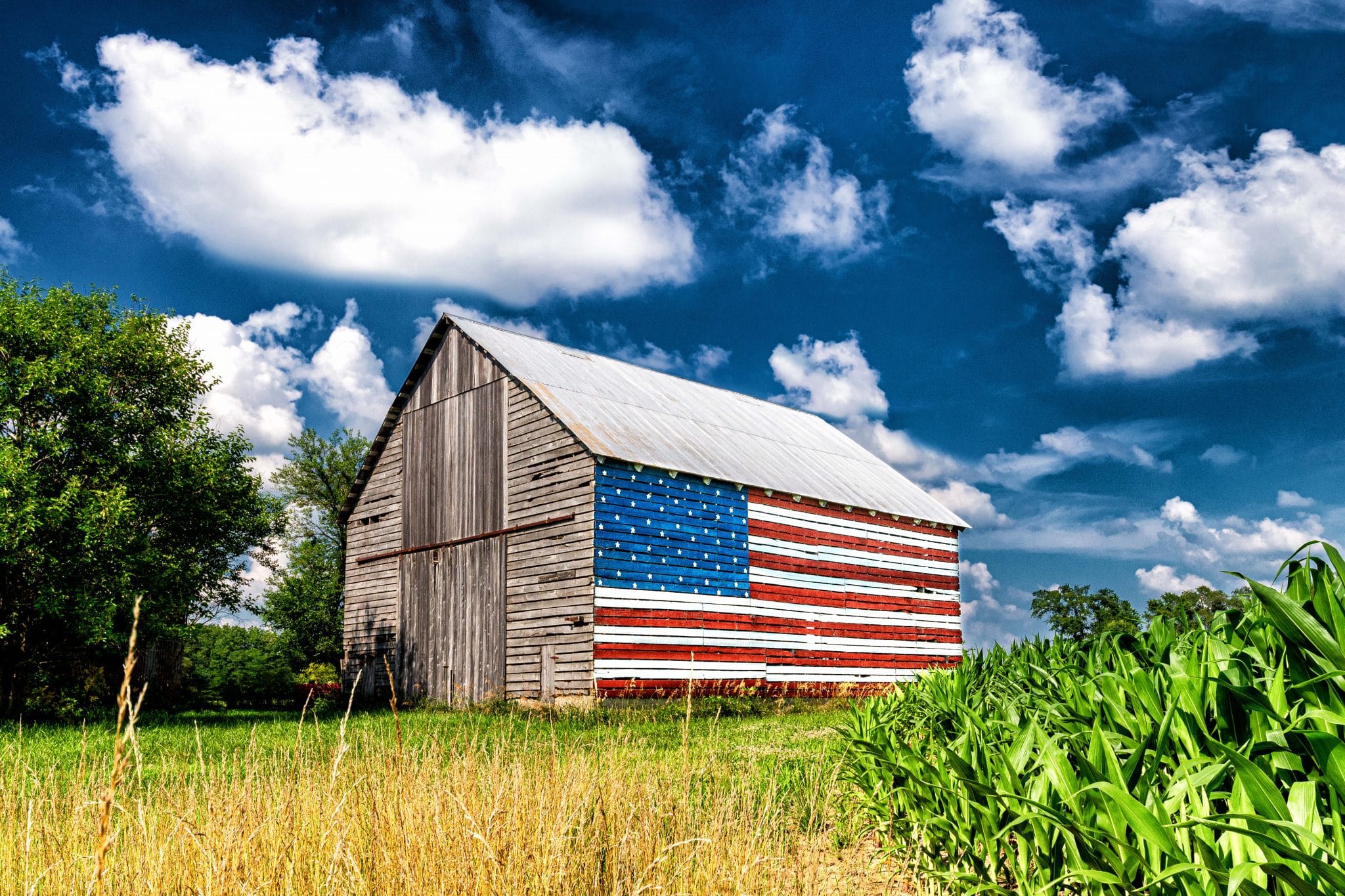 Can art make you safe?

A planned public art installation at the intersection of Homan and Harrison is designed to increase pedestrian traffic and public safety. Block Club Chicago has the details, noting that “The project is led by SAIC Design Homan Square, a course taught by Eric Hotchkiss at the School of the Art Institute of Chicago’s Homan Square campus, which functions as a pro bono design consultancy for projects in North Lawndale.”

Construction is underway for the new Computer Design, Research, and Learning Center at the University of Illinois at Chicago. Chicago’s Booth Hansen is architect of record, in conjunction with Seattle’s LMN Architects.

From the press release: “The CDRLC is the third recent academic building to be built on the east campus originally designed by Walter Netsch in 1965. The building will be delivered on an accelerated schedule to meet the demands of the department, doubling its capacity by 2023. It will create a hub for both engineering and computer science that includes research areas comprised of faculty offices, collaboration areas, dry lab and specialty lab; administrative and student affairs office spaces; collaborative teaching and learning spaces for undergraduate and graduate students; an undergraduate learning and community center; and a flexible events room; all stitched together by a five-story daylit atrium.”

Turner Haus Brewery is seeking to become Chicago’s first Black-owned brewery to open since Vice shut down in 2019. Co-founder Steven Turner told the Sun-Times they’re hoping to find a space in Bronzeville where they can open next year.

Turner adds: “‘If you’re like me and you love good craft beer, and you start noticing every time you go to a taproom, you’re the only Black face in the room, and it’s like: “Well, that’s kind of weird,”‘ said Turner. ‘It takes a level of experience and expertise, study and mentorship that you would need to get and gain from folks that have been involved in the industry over an extended period of time, but not only that, it also takes capital.'”

Right off the map

Would Woody Guthrie be spinning in his grave?

After voting to unionize in 2019, teachers at the Old Town School of Music have spent more than a year negotiating their first contract. Among their demands” four seats on the board, which the union reports the school has rebuffed. In response, a letter signed by dozens of local music venues, musicians (including Jeff Tweedy) and cultural players has been released.

It says, in part, “Unfortunately, faculty voices rarely count in strategic planning decisions. There is a gap between the school’s published commitment to ‘constant collaboration’ and ‘cultural democracy’ and the actual practice and cultivation of those values. Thus, we support the Old Town Teachers Organization’s demand for faculty seats on the OTSFM Board of Directors.”

Illinois Humanities issued a report on the effect of the pandemic among 177 public humanities organizations in Illinois that were part of a $710,000 Illinois Humanities COVID-19 Emergency Relief Grant program, finding that they collectively “lost an estimated $9,742,000 in revenue in 2020 and fourteen percent report fearing permanent closure. These organizations suffered significant audience loss, reaching 1,700,000 fewer people than they anticipated serving during 2020.”

Blair Kamin, the Pulitzer-winning architecture critic who recently retired from the Chicago Tribune, tweeted out:

“I am stunned, and deeply saddened, to read of the death of Chicago investor and philanthropist Richard Driehaus. Richard cared passionately about the built environment and manifested that passion with unparalleled generosity. He sponsored the Driehaus Prize for traditional and classical architecture + awards for design in Chicago’s neighborhoods. His foundation backed many worthy causes. When I left the Tribune 2 months ago, he wrote a beautiful letter and even sent a bottle of one of his favorite wines. His death is a great loss for Chicago.”