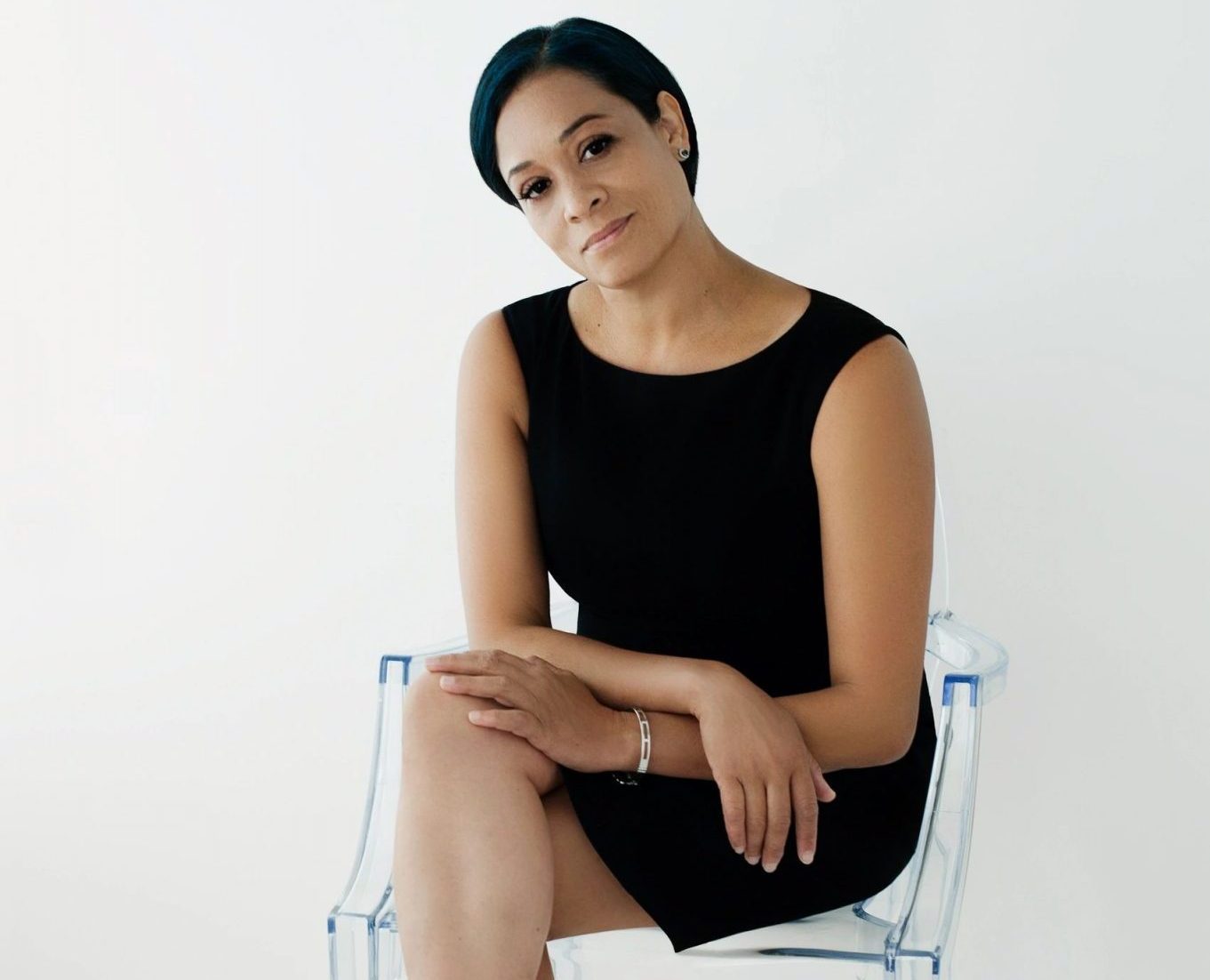 The future of fashion

“Claudia Arroyo is a cofounder and primary fashion designer of ClaSha, an online boutique which specializes in one-of-a-kind handmade gifts. A mother of triplets, Claudia is developing her ready-to-wear children’s clothing brand, set to launch this year.”

“Pam Kendall’s new line, Qui Collection, is the culmination of her lifelong passion for fashion, specifically independent designers, coupled with her years of dedicated community involvement leading to her curiosity of the people and stories behind our clothes. Qui Collection creates well-crafted, comfortable, one-of-a-kind wardrobe essentials made via small-batch production.”

Orange Skin founder Obiora Nwazota is launching a book imprint, Okpara House, to produce Igbo content. The first title, set to release March 30, is “Nkemdiche Why We Do Not Grow Beards,” described as “a classic Igbo folklore that takes place in an otherworldly time when women grew beards.”

Oscar is a Chicagoan

Though two of the Oscar’s best picture-nominees were Hollywood productions telling Chicago-set stories—”The Trial of the Chicago 7″ and “Judas and the Black Messiah”—a pair of Oscar nominees in documentary categories were financed, in part, by Chicago-based CMP: “Crip Camp” (best documentary feature) and “A Concerto is a Conversation” (best documentary short). Plus, a couple of former Chicagoans have been nominated: Paul Raci, best supporting actor for “Sound of Metal,” and Steven Yeun, best actor for “Minari.”

Is there a newspaper god after all?

The deal for Alden Global Capital to buy Tribune Publishing and spin off The Baltimore Sun to a nonprofit led by hotel magnate Stewart W. Bainum Jr. might face a challenging bid for the whole company led by Bainum. Though a longshot, the upshot of such a deal would likely be the sale of the company’s individual newspapers to local investors, the dream scenario of journalists at the Chicago Tribune.

A sanctuary for live music

Live music shows are back, at least at the new Epiphany Center for the Arts complex.

From Block Club Chicago: “Held inside Epiphany Hall, crowds are limited to 50 seated, mask-wearing guests. But for now, it’s virtually the only venue having indoor shows in Chicago. Eventually though, the Epiphany Center for the Arts hopes to compete with beloved venues like Thalia Hall and Metro. [Owner David] Chase said he believes the Epiphany Center has an advantage in the COVID-19 era. ‘To be put in the same category in terms of music performance as Metro would be my dream. What Joe Shanahan has done for music in Chicago is amazing. However, they have one space. We have four. Is that better? It’s different, particularly in a pandemic.'”

A savior, in part, for live-music-venue workers

While most venues wait for the government to figure out how to dole out the Shuttered Venue Operator Grants contained in the relief package passed in December, those venues, through their organization CIVL (Chicago Independent Venue League) are distributing funds to their laid-off workers.

SXSW is launching a venue-centric approach to its comedy festival, starting today, with Zanies one of seven venues around the country participating in the online festival. Appearing on the Zanies/SXSW stage this week are Calvin Evans, Correy Bell, Em Brown, Matty Ryan and Sarah Perry.

More help for the hurting