The Chicago-based Pritzker Architecture Prize for 2021 has been awarded to French architects Anne Lacaton and Jean-Philippe Vassal.

From the press release: “Through their design of private and social housing, cultural and academic institutions, public spaces, and urban developments, Lacaton and Vassal reexamine sustainability in their reverence for pre-existing structures, conceiving projects by first taking inventory of what already exists. By prioritizing the enrichment of human life through a lens of generosity and freedom of use, they are able to benefit the individual socially, ecologically and economically, aiding the evolution of a city.

“‘Not only have they defined an architectural approach that renews the legacy of modernism, but they have also proposed an adjusted definition of the very profession of architecture. The modernist hopes and dreams to improve the lives of many are reinvigorated through their work that responds to the climatic and ecological emergencies of our time, as well as social urgencies, particularly in the realm of urban housing. They accomplish this through a powerful sense of space and materials that creates architecture as strong in its forms as in its convictions, as transparent in its aesthetic as in its ethics,’ states the 2021 Jury Citation, in part.”

I bet they’ll sell a ton of Malört

Legendary purveyor of hot dogs and insults to drunken Wrigleyville denizens The Wiener’s Circle is adding a patio, with an application in to the liquor powers-that-be to include a bar when it reopens, likely in June.

A summer with the shushers is the best kind of normal

Ravinia is coming back this summer, with the CSO and a lineup of pop and other shows to be announced.

The Chopin Theatre, home to countless storefront productions over the years, turned to its fans to help it make it to the other side of the pandemic, and they obliged with $72,000 in donations, which should cover about six months of their fixed operating costs. 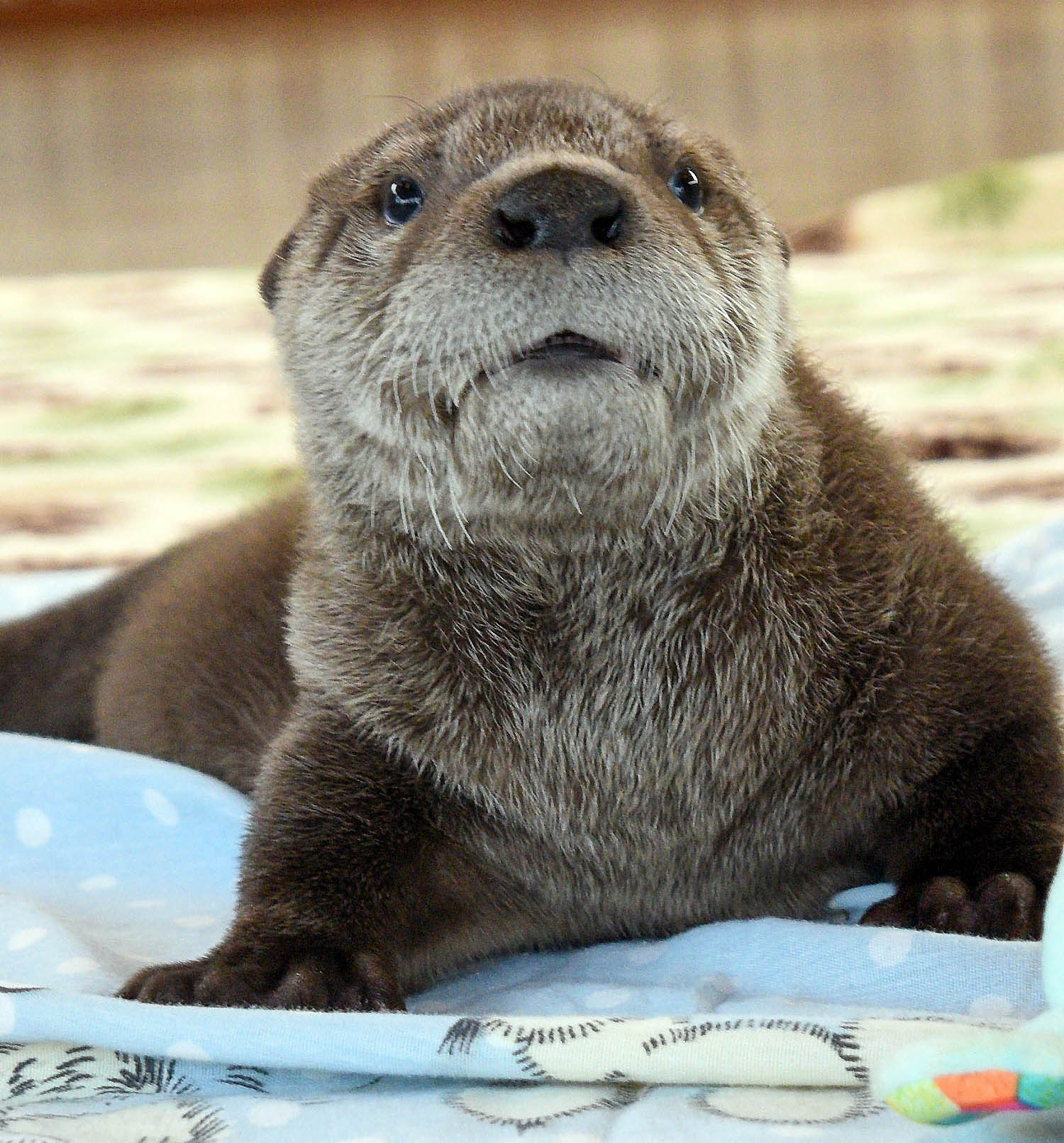 I bet this made the ten o’clock news

On a slow day for news, we thought we’d share the first paragraph of this Brookfield Zoo press release verbatim. It speaks volume about the world we live in, don’t you think?

Brookfield – Today, during a live chat on TikTok, Chicago Zoological Society animal care staff announced the name of Brookfield Zoo’s nearly two-month-old river otter pup. For the past two weeks, the public has been able to vote for their favorite name among four choices. More than 18,000 votes were cast to determine the winner—Pascal, which is the name of an otter character in a popular video game. Those who missed the live chat, will be able to watch it on the zoo’s Facebook page or YouTube channel.