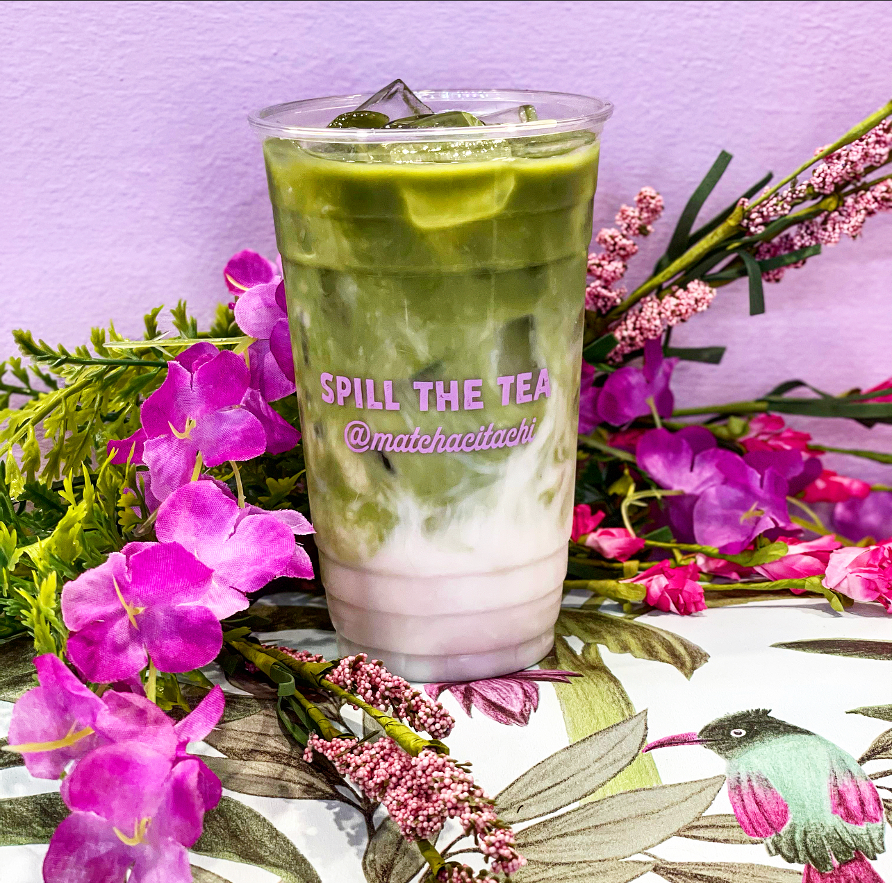 Rebooting a shoot about rebooted humans

Here’s the description: “In ‘The 4400,’ 4400 overlooked, undervalued, or otherwise marginalized people who vanished without a trace over the last hundred years are all returned in an instant, having not aged a day and with no memory of what happened to them. As the government races to analyze the potential threat and contain the story, the 4400 themselves must grapple with the fact that they’ve been returned with a few upgrades, and the increasing likelihood that they were all brought back now for a specific reason.”

Bookstore of the year, and what a year

Seminary Co-op is one of five finalists for Publishers Weekly’s Bookstore of the Year award. Here’s the full shortlist:

The School of the Art Institute Chicago magazine features alum of the school, and of Newcity, Chris Ware as the cover story of its spring edition; he also created the cover.

“The reality of the city didn’t put Ware off—it was part of the appeal. ‘Drawing pictures of the world was the reason I came to Chicago,’ he explained. ‘Because it seemed to me to be the city of real, rough life and, of course, the city of the [iconic 1960s art collective] Hairy Who—where, when it all came down to it, no one really cared what you did.’ “

Beloved bookstore Volumes Bookcafe is closing its Wicker Park location after five years, citing pandemic-related losses. The sisters who own it, Rebecca and Kimberly, say they’re keeping their newish location at 900 North Michigan and looking for a physical location near the original as well.

So Tribune Publishing revealed in a filing that its board recommended Alden Global Capital’s bid for the company over a higher offer from Baltimore hotel magnate Stewart W. Bainum Jr., but sort of kept the door open. Notably, “Tribune Publishing CEO Terry Jimenez was the sole dissenting vote, according to the SEC filing,” as reported in the Chicago Tribune. “Jimenez said the price proposed by Alden ‘was inadequate,’ and considered ‘remaining as a stand-alone company in the best interests of the company and its stockholders,’ the filing said.”

With COVID rates rising in the city, the mayor tweaked guidelines to push activities outdoors, without loosening up indoors, yet.