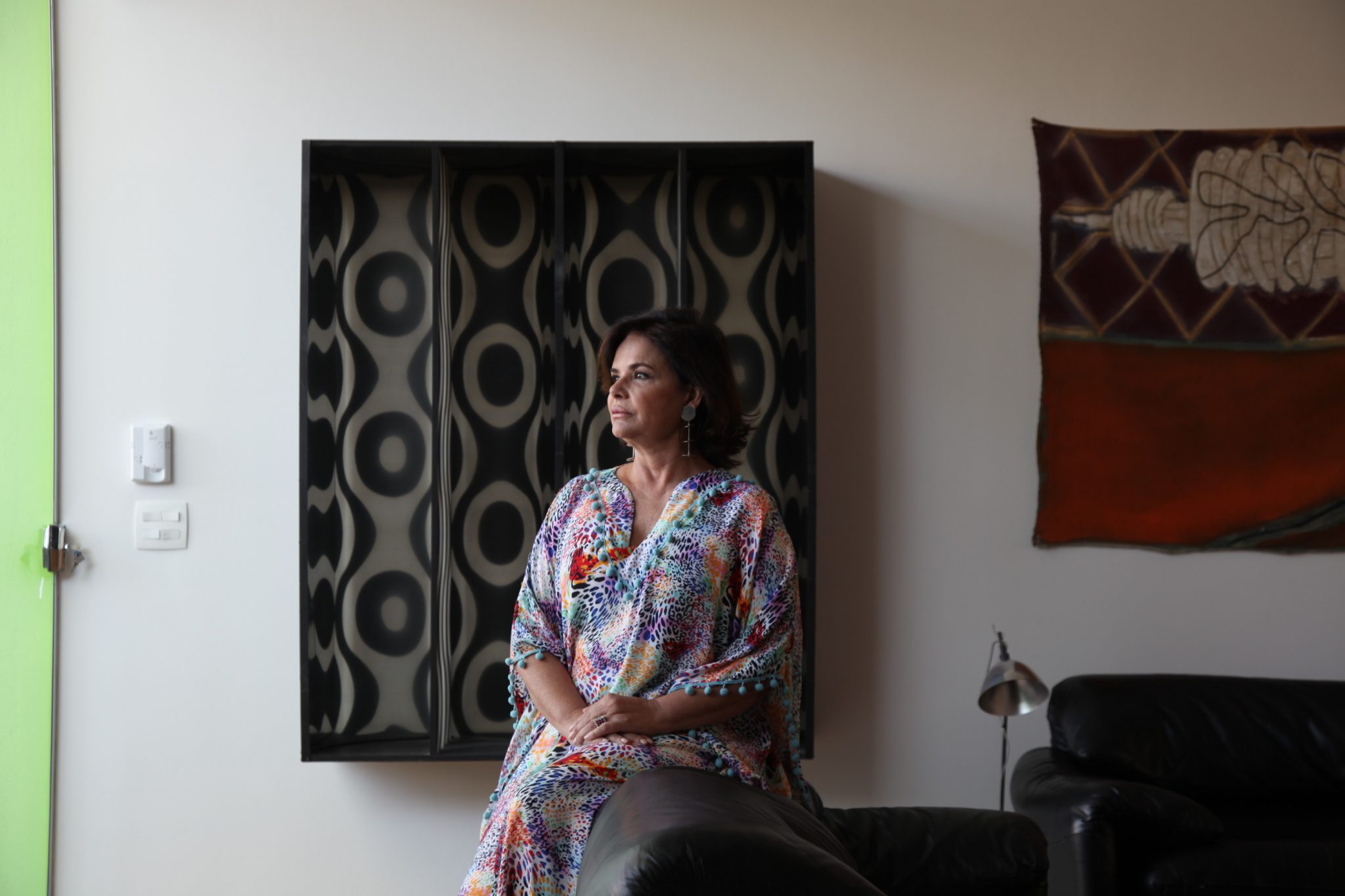 A storage unit fire in São Paulo has destroyed thousands of artworks held by many of Brazil’s top galleries, according to ArtReview, which said that “Nara Roesler was one of the galleries believed to have been most affected, with reports claiming work by Abraham Palatnik, Antonio Dias, Tomie Ohtake, Laura Vinci and Vik Muniz were among the artworks damaged.”

The Art Institute of Chicago ranked #57 worldwide in annual art museum attendance for pandemic-devastated 2020, with 365,660 visitors making it through the doors last year, a decline of seventy-eight percent compared to the year before. The museum was closed 169 days, more than the average, according to an annual survey conducted by The Art Newspaper.

Another Midwest museum is facing the fallout of internal racial and gender sensitivity issues, as seven board members resigned from Detroit Institute of Arts, according to the Art Newspaper, which reported  “a controversy over the leadership of the museum’s director, Salvador Salort-Pons. He has been accused of dictatorial behavior and an insensitivity to race and gender in managing the museum.”

TnS Studio’s plan to redevelop a vacant former animal shelter into its headquarters and studio has fallen through, pushing back the launch of its architecture summer camp for middle-school and high-school children, which now won’t happen this summer.

The Tribune announced that its classical music coverage going forward will be supported by a San Francisco-based foundation, the Rubin Institute for Music Criticism. Concurrently, the newspaper announced that Hannah Edgar will be the publication’s freelance classical music writer, replacing Howard Reich, who recently retired from his full-time position at the paper.

Lollapalooza co-founder Perry Farrell is keeping the lighter held high for some form of the music festival to take place in Grant Park this summer, in its usual early August slot, according to an interview with iHeart Radio.

Chicago dance company M.A.D.D. Rhythms was selected by consumer brand Vans as part of its “Foot the Bill” initiative to design a T-shirt and shoes, the net proceeds of which go to the dance nonprofit.

According to the press release:

Block Club Chicago has a look at the children’s museum planned for the North Lawndale neighborhood, noting that “The museum will have six exhibit areas that will emphasize STEM and social-emotional learning.”