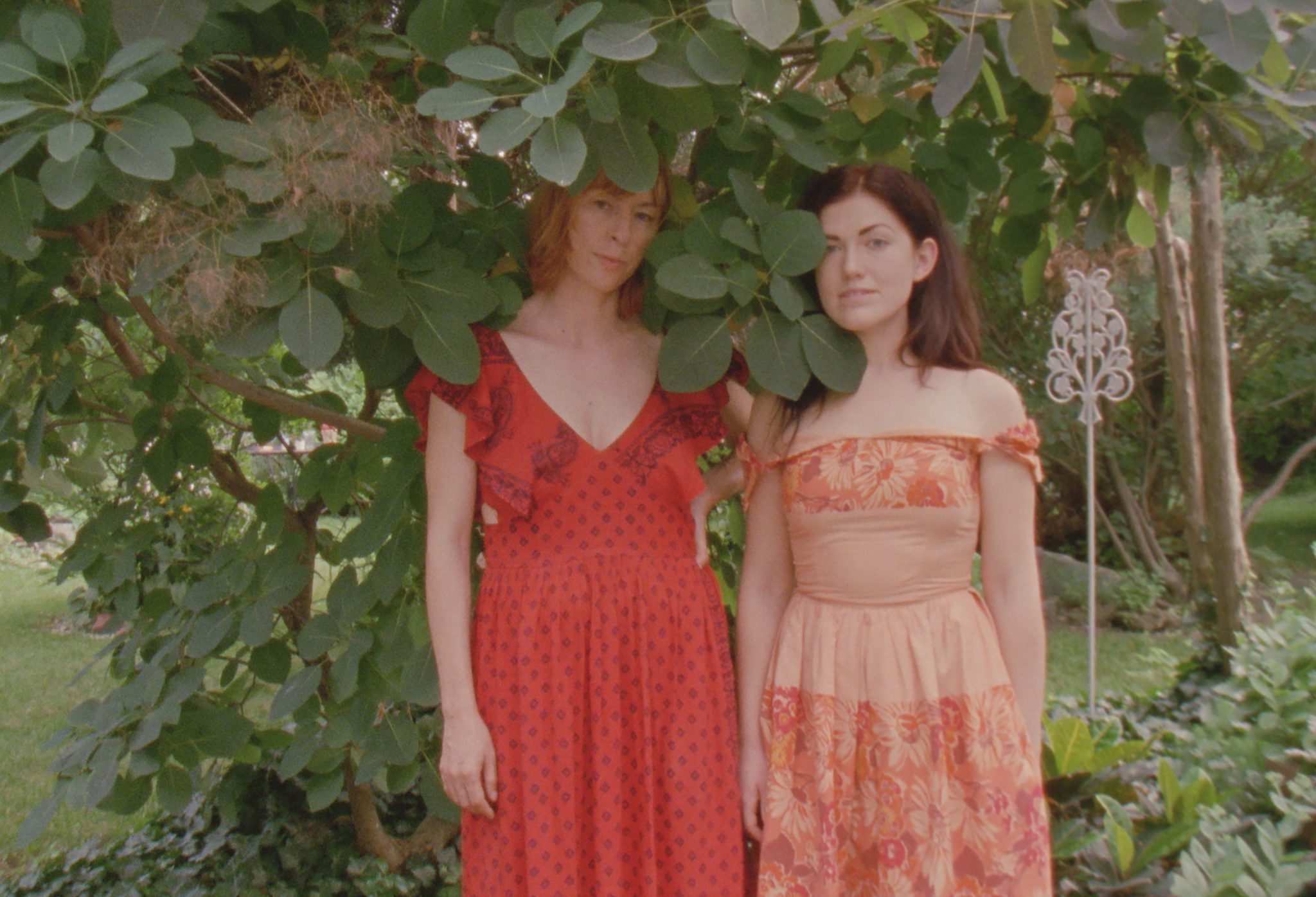 Chicago Architecture reports on plans for The Forum, a 125-year old Bronzeville edifice. “For three quarters of a century, it served as a focal point of the community, hosting events, dances, rallies, and almost every other function where people come together. In the 1970s, it closed and by 2018 was on the list of Illinois Most Endangered Buildings. “While the heavy lifting of getting the assembly hall back in shape continues, Urban Junction recently filed paperwork with the city to adjust the zoning of the annex so that it can rehab the two small retail buildings, which total 32,000 square feet.” Of the resulting three spaces city paperwork indicates they may be used for “retail, educational, restaurant, and other culinary uses, which may include, book store, art gallery, music school, community meeting venue, banquet facility and entertainment venue, including live performance.”

The city released a request for proposals for a West Humboldt Park site, to be redeveloped under the mayor’s INVEST South/West initiative, reports Block Club Chicago. “For the Pioneer bank site, which has sat vacant for thirteen years,” writes Mina Bloom, “the city is seeking a developer that can address gentrification-fueled displacement in the area. The plan calls for converting the 1920s bank into a cultural and community hub geared toward the neighborhood’s Latino residents and building a 100% affordable housing complex for local families on the empty lots next to the bank.”

LG Development has proposed a five-tower development at 1132 West Lake on both sides of the Lake Street L, between May and Racine, reports Chicago Architecture. “We told you about space-making for the southern part of this project [over five years ago]. A year before that, the Chicago Plan Commission approved a Nobu hotel and restaurant for this space. That project [moved] down the street. On the north side of the tracks, the current proposal includes an eighteen-story, and a nineteen-story tower, sharing a one-story podium. On the south side of the tracks, there will be a fourteen-, a twenty-two, and a twenty-nine-story tower, sharing a four-story podium.”

CAC Adds to Board of Trustees

Parts of Broadway and Sheffield will again close for outdoor dining on weekends, reports Block Club Chicago. “Two outdoor dining programs are coming back next month, allowing Lakeview restaurants to expand their capacity by serving customers in the street.The Lakeview East Chamber of Commerce announced the Dine Out on Broadway and Dine Out on Sheffield programs are returning the weekend of May 14 and running through September.”

Fooditor gives a heads-up on 2021 grants by the Frontera Farmer Foundation, “which go to facilitate infrastructure upgrades enabling farmers to expand their businesses—for instance, helping Branches and Berries in Wauzeka, Wisconsin, buy a commercial food dehydrator, or Caveny Farm in Monticello, Illinois, to install permanent woven wire fences on thirty-three acres to prevent erosion of grazing land.” A list of the fourteen recipients, plus links to their farms, is here.

“White Castle is giving a free dessert-on-a-stick to anyone who has received a COVID-19 vaccine ‘to celebrate customer vaccinations and the promise of brighter days ahead,'” WGN-TV reports. “Through May 31, anyone with proof of vaccination can get one of four versions of the dessert on a stick: Gooey Buttercake-on-a-Stick, Fudge Dipped Brownie-on-a-Stick, Fudge Dipped Cheesecake-on-a-Stick and, as of earlier this month, its Birthday Cake-on-a-Stick to mark the burger chain’s hundredth birthday this year. No purchase is necessary.” White Castle’s link is here.

The Trib reports that the fourteen-screen Chatham movie theater space may reopen. “Sometimes there’s a Hollywood ending,” the property’s owner, Jon Goldstein, tells Michael Phillips. “Goldstein is rolling ahead with plans to rebrand and reopen the venue located at 210 West 87th [as The Chatham Cinemas and] to refresh the interior and exterior to the tune of an estimated $1 million — and more firmly establish the theaters, as year two of the pandemic allows, as a neighborhood destination and community player, financed partly by public and private investment.”

“Doing this virtually is so weird,” Chicago filmmaker Melika Bass (Film 50 Hall of Fame) says of the Oberhausen Profiles showcase that her work from 2008-2018 is getting May 2-4 through the prestigious Oberhausen Film Festival, the oldest short film festival in the world and the largest festival in North Rhine-Westphalia, with 7,000 films submitted each year and 500 programmed. “Bass’ works are metaphorical narratives, often carried by silent, repetitive movements, taking a close look at ritualized movements of the human body and often set in the Midwest,” the festival writes. “Yes, it’s virtual—Germany is very under lockdown—but last year Oberhausen did a nice job of running the fest online,” Bass says.

How bad does it get? How bad is it ever? Michael Ferro talked about plans for the Chicago Tribune, the Los Angeles Times and Tribune Publishing with the Times, April 26, 2016: “The strategic plan includes a ‘content monetization engine’ that will use artificial intelligence to redistribute Tribune Publishing content to multiple destinations and market the content in a way ‘we think will revolutionize our content strategy,’ Ferro said. ‘We think it’ll be a rock-star business’ that can ‘create more revenue… than you’ve ever seen… I have three constituents I have to look out for in any transaction. Of course shareholders are very important in good governance, but we also have to look at the communities we serve and our employees. Journalism is a different business. It’s not all about the money… I have to make sure that we serve all our communities… and it is our job to make sure those communities understand that we take our responsibility seriously.'”

Dashing the Dream of the Chicago-Los Angeles Dual Literary Career

“What I thought I’d be able to do for my entire career was go out [to LA]—you know, because typically a staffing contract on a television show is generally between 20 to 28 weeks for a normal-length series, which is like eight to thirteen episodes. And then I’d be able to go back to Chicago and to a beautiful cheap apartment and make theater.” Kerry Reid profiles Chicago playwright-turned-television writer Laura Jacqmin and her westward trajectory at the Reader. “Jacqmin was one of several women playwrights from Chicago who made that westward move around the same time, including Caitlin Montanye Parrish (“Supergirl,” “The Red Line”); Tanya Saracho (creator and showrunner for “Vida” on Starz); Sarah Gubbins (“I Love Dick,” “Shirley”); and Marisa Wegrzyn (“The Mentalist,” “Goliath”). Like Jacqmin, their presence on Chicago stages has been limited by the demands of Hollywood.” “TV is not the sort of job where you get any time off,” Reid quotes Jacqmin. “There is no such thing as a sick day. There is no such thing as a vacation day. Maybe sick days will change a little bit after the pandemic has sort of waned. But when you’re on, you’re on for a contract of however many weeks and that’s your whole life.”