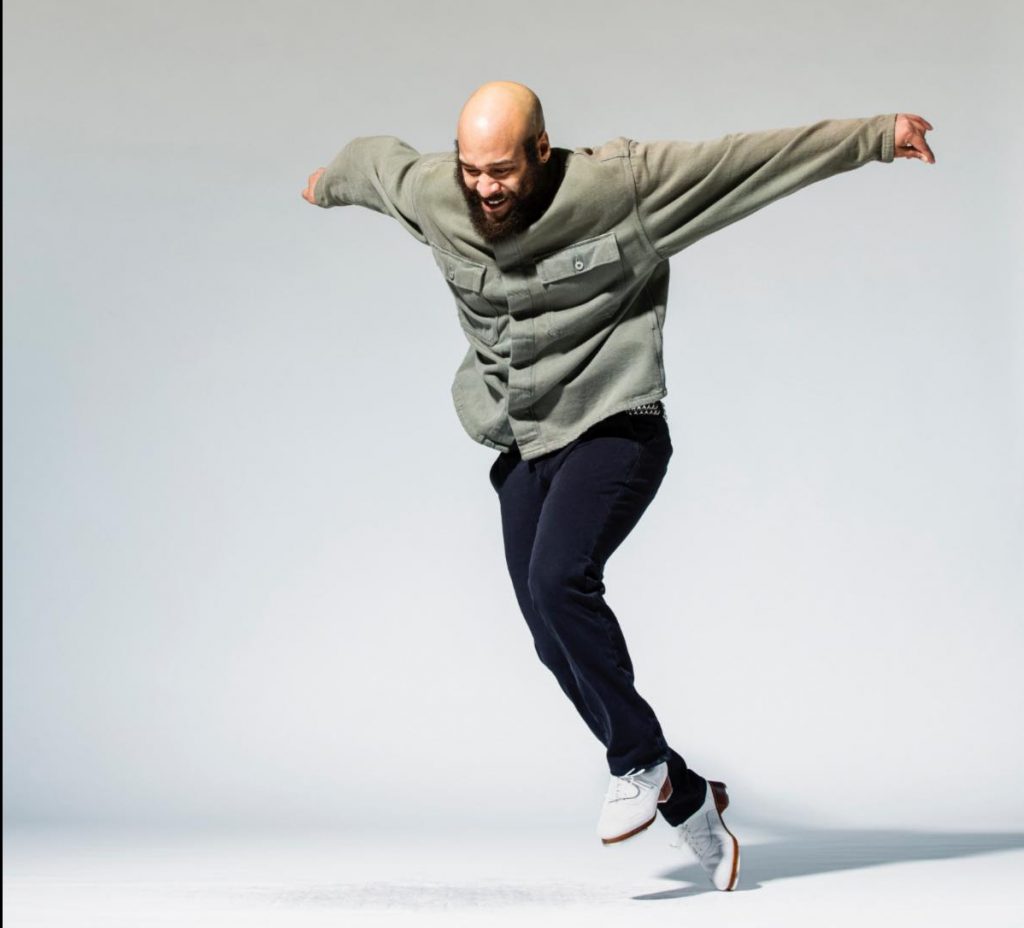 Trillium Arts‘ Individual Artist residency program launched with a first week with Chicago-based photographer Phillip Solomonson, also known as “Philamonjaro.” A nineteen-picture portfolio from his residency at the Appalachian retreat is at the Trillium Arts Facebook page. [Trillium Arts co-founders Phil Reynolds and Heather Hartley were both part of Newcity Players—Phil while heading Dance Center Columbia and Heather as executive director for See Chicago Dance.]

Alfresco Still A Go In Chicago

Fifteen community organizations were approved to participate in the first round of Chicago Alfresco, the Chicago Department of Transportation says, an outdoor dining program to support neighborhood businesses, arts and culture. “Outdoor dining has been critical to supporting local restaurants and jobs, and continues to be a vital strategy for recovery from the pandemic. ‘Choose Chicago,’ the City’s tourism bureau, is providing grants to approved applicants to help create outdoor spaces. CDOT is continuing to accept Chicago Alfresco proposals that support outdoor dining or highlight community-focused place making.” More here.

“The City of Chicago issued four demolition permits for the 1000 block of West Madison Street in the West Loop,” reports Building Up Chicago. “Those four lots — 1032, 1034, 1040, and 1044 — will soon see construction begin on Madison+Carpenter… a six-story condominium building from ZSD Corp. They’re wrapping up work on another condo development, Peoria Green, just a couple blocks away. Sullivan Goulette & Wilson is the design firm.”

Gregory Hall made a name for himself and Goose Island with the creation of Bourbon County Stout, reports Food & Wine. After a sidestep to cider, Hall is releasing Vestland, a Norway-inspired beer, “a decidedly more subtle lager.” “Hall secured his spot in beer history when, during his twenty years as brewmaster of Chicago’s Goose Island, he created Bourbon County Stout—considered the first bourbon barrel-aged stout and ranked third on [an] industry-voted list of The 25 Most Important American Craft Beers Ever Brewed. His work also helped steer Goose Island to enough success that, in 2011, it became Anheuser-Busch’s first prominent craft brewery buyout.” Vestland is billed as a Nordic-style lager, “and just as a trip to England inspired Hall’s switch to cidermaking, a trip to Sweden inspired this latest brew.”

The legislation that was passed Sunday night also allows bars and restaurants to offer free drink to patrons who have gotten vaccinated, the Tribune reports. ”’A shot for a shot,’ ‘a shot and a beer,’ it’s got many permutations, but it’s designed to help people get vaccinated,’ sponsoring state Representative Mike Zalewski, a Riverside Democrat, said before the House approved the measure with broad bipartisan support.” Saloons would be permitted to offer a single free shot, beer or glass of wine between 6 and 10pm to patrons “who show a vaccination card and identification. The promotion could only be offered from June 10-July 10, and bars and restaurants would be allowed to give a customer a free drink only once.” Also: “Under the state law, restaurants aren’t allowed to use third-party services like Grubhub or DoorDash to deliver cocktails or single-serving wine.”

Are These The Top Ten Shows Set In Chicago?

Reel Chicago dares compile a list of the top shows set in our city. Joia DaVida’s list is topped by the “One Chicago” effort, then “E.R.” and “Shameless,” with title sequences from each.

Stories of Healing From Violence In Congo Square Workshop

Kerry Reid reports at the Reader on a new initiative at Congo Square Theatre. With an award from the Joyce Foundation, Sydney Chatman, “a longtime theatermaker, director, teacher, and mentor in Chicago—will be working with Congo Square Theatre on a community-based project focused on healing from ‘intracommunal and state-sanctioned’ violence. Beginning in July, Chatman and a licensed therapist will meet regularly for several months with an intergenerational group of Black women and girls. Though the aim is to create a new collaborative play out of their stories of surviving violence and abuse, for Chatman, the process is perhaps even more important than the final goal. ‘I’ve been wanting to create this idea for a while where there’s a space for women and girls to go, where there’s conversation and a place for women and girls to tell their stories,’ says Chatman, who teaches theater at the University of Chicago Charter School. ‘All too often, those types of stories, especially for Black women and girls, are not seen onstage in major theater spaces. So I wanted to create a space that can both house those stories and take them and create from them with care.'”

Jumaane Taylor will head the thirtieth anniversary of Chicago Human Rhythm Project’s festival of American tap. “Renowned teacher, performer, choreographer, producer and community leader Taylor has reimagined Rhythm World to span three weeks from July 26 to August 14 with intimate groupings of four leading artists each week and performances around the city,” the festival announces. “I believe now is a time for the tap community to move forward in true positivity,” Taylor says in a release. “We at CHRP are advocating re-education, so that we the community can continue to advocate the true definition of tap. I look forward to us expressing ourselves in the name of our art form, honoring it to its proper degree for generations to come.” Native Chicagoan Taylor and CHRP’s relationship crosses two decades, “first as a Tap Scholar and subsequently as a teacher, performer and now director. Taylor follows in the footsteps of previous Rhythm World directors Jason Samuels Smith, Derick K. Grant, Dianne ‘Lady Di’ Walker and Dani Borak.” More here.

MOCA in River North became the fourth recreational cannabis dispensary in the state to unionize, reports Robert Channick at the Trib, and “the first to join the Teamsters, as the weed unionization movement continues to take root. Nearly thirty so-called budtenders — marijuana product specialists — voted… to join Teamsters Local 777… seeking to protect existing pay and benefits after both locally owned Chicago MOCA dispensaries were sold to Ascend Wellness Holdings in December. ‘The workers want to keep what they have and they want to add to what they’re getting,’ said Jim Glimco, president of Lyons-based Local 777, which primarily represents light manufacturing workers and school bus drivers in northern Illinois. Workers at MOCA’s other dispensary in Logan Square are planning to hold an election on whether to join the Teamsters, likely next month, Glimco said.”