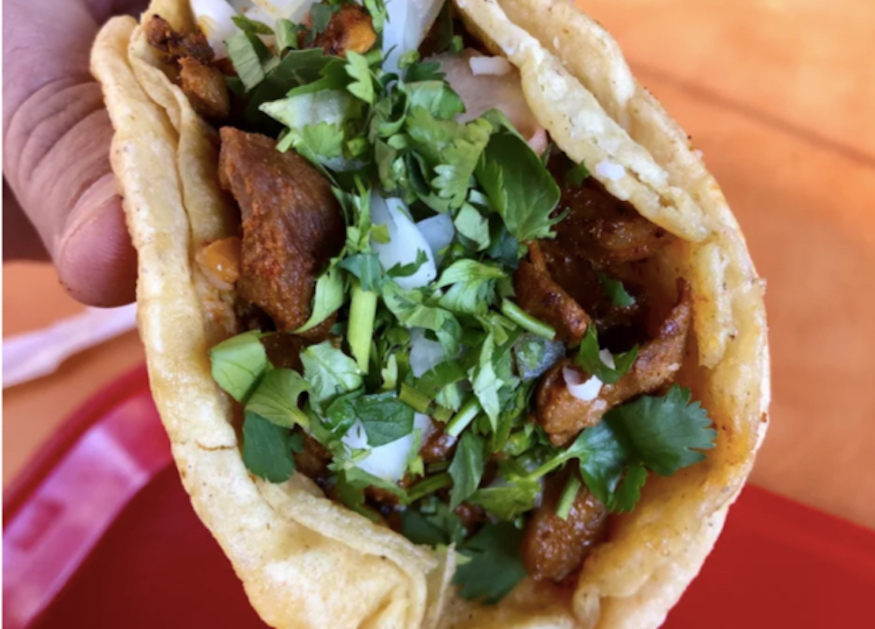 The interactive “Van Gogh for All” exhibit announces a limited return of the traveling pop-up, from Sunday, August 15 through Sunday, September 26. “Designed and produced by the Dolores Kohl Education Foundation, the Instagrammable experience will utilize modern technology to offer an all-new perspective on some of the painter’s most famous works. Exhibit explorers will become a part of the landscape themselves by stepping into many of his works, from discovering Van Gogh’s bedroom from a fresh perspective, capturing a video of themselves flying through the ‘Starry Night’ or animating a larger-than-life twelve-foot-wide interactive rendition of that same iconic painting.” More here.

The Minneapolis Institute of Art announced the acquisition of nearly 800 works on paper by the Polish-American artist Theodore Roszak (1907–1981), reports Art Daily. “The works—including 727 drawings, sixty-three prints, and three photographs—were given by the artist’s daughter, Sara Roszak, on behalf of the artist’s estate; Michael Rosenfeld Gallery facilitated the gift. Best-known for his sculptural work, Roszak experimented with various techniques across a range of styles, creating abstract geometric forms, influenced by technology, in wood, plastic and metal. The gifts to Mia, created between 1920 and 1980, represent the themes, subjects and styles that Roszak explored throughout his prolific career. The newly acquired works complement and enhance Mia’s collection of modernist art.”

Small businesses in the southern suburb of Crete have assembled to bring art enthusiasts to the historic town. The Crete Art Trail is a blend of art galleries, murals and businesses that feature rotating art shows by local artists. The Crete Creative Art gallery is featuring the artwork of local artist Tommy Zarlengo and plans to showcase a new artist every two months. Amy Kamp, general manager of sponsor Evil Horse Brewing, created the art trail to bring more people to Crete. “After seeing the success we have had with the Dixie Highway Brewery Trail, I thought the same principle could work with the art galleries in town,” Kamp said in a release. “The craft brewing industry is the most collaborative business I have ever worked in, and I wanted to bring that same team spirit to the Crete Art Trail.” The trail consists of the world-renowned Lotton Art Glass Gallery, Crete Creative Gallery and School at the Arbor House, the gallery at The Edge Coffee House, Gallery 1202 at the RAYofKINDNESS building, the Liccar-Corral Gallery and the beautiful selection of artwork at the Crete Public Library. Also featured on the trail is a series of murals that were painted by local artist Suzanne Dreher. More here.

A Look At The Need For Building Inspectors, Post-Surfside

“Meticulous building inspectors are a pain in the neck,” writes John Keilman at the Trib, “but as the Surfside condo collapse shows, we need them more than ever.” He takes the Chicago perspective on prospective dangers.

The business that’s taken over the space of Andersonville’s Joie De Vine remains home to a queer-owned, LGBTQ-friendly hangout especially for women, reports Block Club Chicago. “Nobody’s Darling opened at 1744 West Balmoral in late May. The Black and queer-owned bar is led by Renauda Riddle and Angela Barnes, who opened Nobody’s Darling to provide a service quickly diminishing across the country: a safe space for LGBTQ people that focuses on queer women.”

“What used to be the Hyde Park Brew Fest is now the Hyde Park Summer Fest replete with food, music, brews and fun, according to fest organizer Jonathan Swain, owner of Hyde Park’s Kimbark Beverage Shoppe,” reports the Tribune. “We started out trying to expose people on the South Side to craft beer and as the event grew, the event evolved to being a community fest that beer is a part of. So why not evolve the name to better reflect what it has become?” Swain told Darcel Rockett. The seventh annual event runs September 11-12 and will move from 53rd Street to the Midway Plaisance at 59th and Dorchester.

Industry agency Gersh led negotiations with industry partners for the development of the new South Side production complex, Regal Mile Studios, writes the Hollywood Reporter. “Chicago, like many other key markets has long been at capacity,” the Reporter quotes Roy Ashton, partner at Gersh. “With demand for content rising across media platforms and the film tax credit legislation poised to expand in Illinois, the opportunity to finally broaden this great city’s call position is stronger than ever.” The ownership of the privately funded project: ID8 Ventures LLC, with investment bank Loop Capital. ID8 Ventures’ co-managing partners include Joseph Dabbah, Susan Cronin and Derek Dudley, a Chicago native and a producer on Showtime series “The Chi.”

November 5-7 are the dates for the twenty-eighth year of the Chicago Underground Film Festival, again at the Logan Theatre and under the hand of programmer/artistic director Bryan Wendorf [Newcity Film 50]. Submissions have been solicited, with several submission deadlines.

More details are offered on changes at the Trib, such as Chris Jones’ second job as editorial page editor, including this from the veteran theater critic: “Over the course of the pandemic, when the theater disappeared, I wrote columns that were about life in Chicago,” Jones said. “And like a lot of people who’ve written about one thing for a long time, I became interested in broadening what I had to say.” Jennifer Day, another former Chicago Tribune editor, moves over to features editor at Chicago magazine. Day, who joined the Chicago Tribune in 2012 to launch the Printers Row literary journal, applied for the buyout but decided to stay with Tribune and join the magazine. “Jennifer is a brilliant, creative and meticulous editor who will help us continue the magazine’s long history of rich storytelling and service journalism,” new Chicago magazine editor Amy Carr said in an email to staff.

Footwork in The New York Times

Brian Seibert reports at the New York Times: “Footwork, the Chicago-born music-and-dance form, is famous for its speed. D.J.s deliver a tense, polyrhythmic mix of stuttering samples at the jacked-up rate of 160 beats per minute, and dancers meet the challenge with an onslaught of swivels, kicks and scissoring steps even more bewilderingly quick and intricate than the music… From Tuesday through September 16, ‘Footnotes,’ a short footwork film, [will be] projected across the two-and-a-half-acre facade of the Merchandise Mart, a behemoth of a building covering two blocks of downtown Chicago. That’s a screen the size of about two football fields… It’s a boost in visibility for a style, developed by Black youth, that hasn’t always been welcome in the city’s center — a style that has become popular around the world but isn’t always given recognition and respect in its hometown. ‘It’s about damn time,’ said the footwork dancer Jamal Oliver, better known as Litebulb (Newcity Players). ‘Footwork has been part of Chicago for thirty years.'”