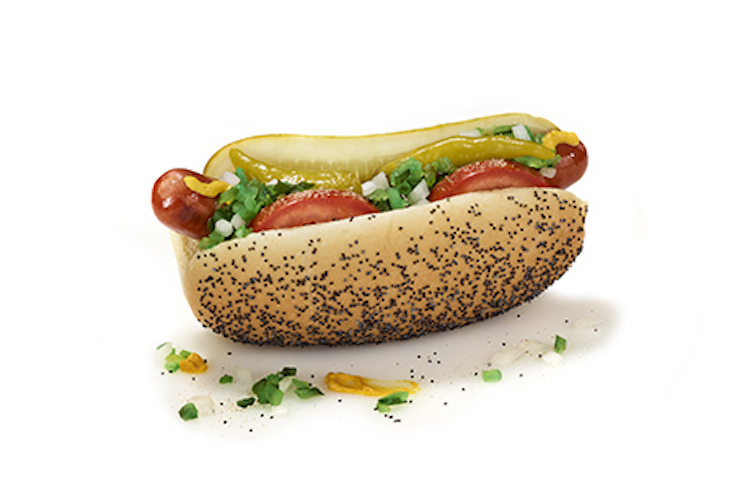 “Is there any hope for those who want to preserve the James R. Thompson Center in the Loop?” asks David Roeder at the Sun-Times. “We might have a sense of this in a few weeks. August 16 is the deadline the state has set for proposals to acquire the building and its full-block site. The state then wants time for review… with a goal of picking a winner in November.” Monday was also the deadline for submissions for “a competition the Chicago Architecture Club is running for proposals to reuse the property… The goal here is not a transaction but preservation. What are the best ideas for reusing a building that for its flaws and flourishes was a 1980s attempt to redefine civic space and traditional government architecture? With its atrium that lets the sun pour in, the building stands in contrast to those that worship rentable square feet. It is defiantly inefficient… So two processes are underway, but the power lies with the state. It’s the owner, and it has made clear its desire to maximize the sale price. In contrast, nobody has to listen to what the architecture club comes up with, even if the death in May of the Thompson Center’s renowned architect, Helmut Jahn, has given the whole matter poignance.”

John O’Neill posts a portfolio of seventy-eight images of the progress of the condo-ization of the former Tribune Tower here. (Via Chicago Public Square.)

A Boston private equity firm values Portillo’s, which plans an initial public offering, at $3 billion, reports the Wall Street Journal.  “Founder Dick Portillo started the business in 1963, selling hot dogs from a trailer in a parking lot in Villa Park. Today it has more than 60 restaurants, up from 40 in 2015, one year after Portillo sold the chain to private equity firm Berkshire Partners,” reports Lauren Zumbach at the Trib. “They take their time and it pays off, but at a moment like right now, there’s a chance to really expand the footprint at a faster rate,” an analyst tells the paper.

WGN-TV has cancelled “Chicago’s Best,” reports Robert Feder, partly because the station  covets the time slot to expand “GN Sports.” “A statement from management acknowledged ‘Chicago’s Best’ won many awards and ‘brought viewers into some of the most interesting restaurants in Chicago… We’d like to thank Elliott, Marley and the team that has worked so passionately on the show for so many years.’” A final episode on August 8 covers food trucks.

The Plant Gets $1.6 Million City Grant To Launch Kitchen Incubator

Sustainable-business incubator The Plant on 46th Street in Back of the Yards received nearly $1.7 million, the largest amount given in the latest round of grants from the Neighborhood Opportunity Fund to renovate and expand its facility to support more entrepreneurs, reports Block Club Chicago. “We’re grateful to the city of Chicago and the Department of Planning and Development for this. We all think that NOF is a great program,” John Edel, founder and director of The Plant told BCC. “The Plant was once an industrial meat packing facility but is now a sustainable business incubator. Edel said the grant will be used to fund construction for seven commercial incubator kitchens as well as renovations to existing parts of the building. The project will add 7,000 square feet to the building on top of the existing space… ‘They’re sometimes called “starter kitchens,” because they’re well equipped for startup food businesses.'”

A Mission To Save Fragments Of Local TV

“Rick Klein’s obsession began when he was a teen. He came across an overlooked videocassette in his family’s Cicero home, stuck it into the VCR and found a 1983 episode of ‘The Bozo Show’ in which he and his brother were in the audience. Since then, Klein, a forty-six-year-old systems administrator who now lives in Lisle, has dug up thousands of other TV shows and clips captured on home video systems or squirreled away by television professionals, creating a nonprofit archive of local programming.” At the Trib, John Keilman profiles the Lisle man and his hopes.

Chaos At Niles Libraries As New Board Majority Slashes Services

“A reader alerted me to what he described as ‘the cabal of four right-wing library-haters who took control of the seven-member Niles Library board, pushed out the executive director, and are slashing the budget, slashing the hours, cancelling orders for new books and a new roof,'”writes Neil Steinberg at the Sun-Times. “‘They especially don’t want any foreign-language books because people oughta learn English.” Niles Mayor George D. Alpogianis tells Steinberg, “What they’re asking for, in my opinion, is ludicrous. Big politics are starting to trickle down into smaller communities and are now hitting our libraries.” Writes Steinberg, “The basic situation seems to be four board members applying a Reaganite kill-the-beast approach to their local library, throwing out anything that isn’t about stacking books in a room — no yoga for seniors, no librarians visiting schools. A bare-bones library run by people who hate libraries and hate most of the people they serve. ‘If havoc is what you want, havoc is what you’ve got,’ said the mayor… During a candidate forum in March, someone asked [trustee] Joe Makula: ‘Our neighbors speak over ninety languages, represent many different races, ethnicities and religions … How will you ensure that the library remains a place that is welcoming and supportive to everyone?’ He replied: ‘We should concentrate on people learning English because that’s the language here.'” Mayor Alpogianis added: “Seventy percent of our citizens’ first language is not English.”

The Reader excerpts Jonathan Wright and Dawson Barrett’s new book, “Punks in Peoria: Making a Scene in the American Heartland,” which was published last month by the University of Illinois Press, the page includes an embedded playlist. “For sixteen-year-old Douglas McCombs, who grew up in Peoria and Pekin, the crucial ‘aha’ moment arrived with Devo’s 1978 performance on Saturday Night Live. ‘Before that I was barely interested in music,’ recalls the cofounder of the experimental rock band Tortoise… ‘We would scour the cutout bins at Co-Op Records in Pekin and Peoria for anything that looked weird, and without any information at all we discovered Television, Pere Ubu, Wire, X, the Cramps, the Stranglers, the Buzzcocks, etc. We got some dud records, too. We would go to this gay bar in Peoria because they never carded us and they played good records. I learned about Iggy Pop and Lou Reed from there… as well as Wax Trax in Chicago. We would go on buying trips to Chicago for records and skateboard parts.'”