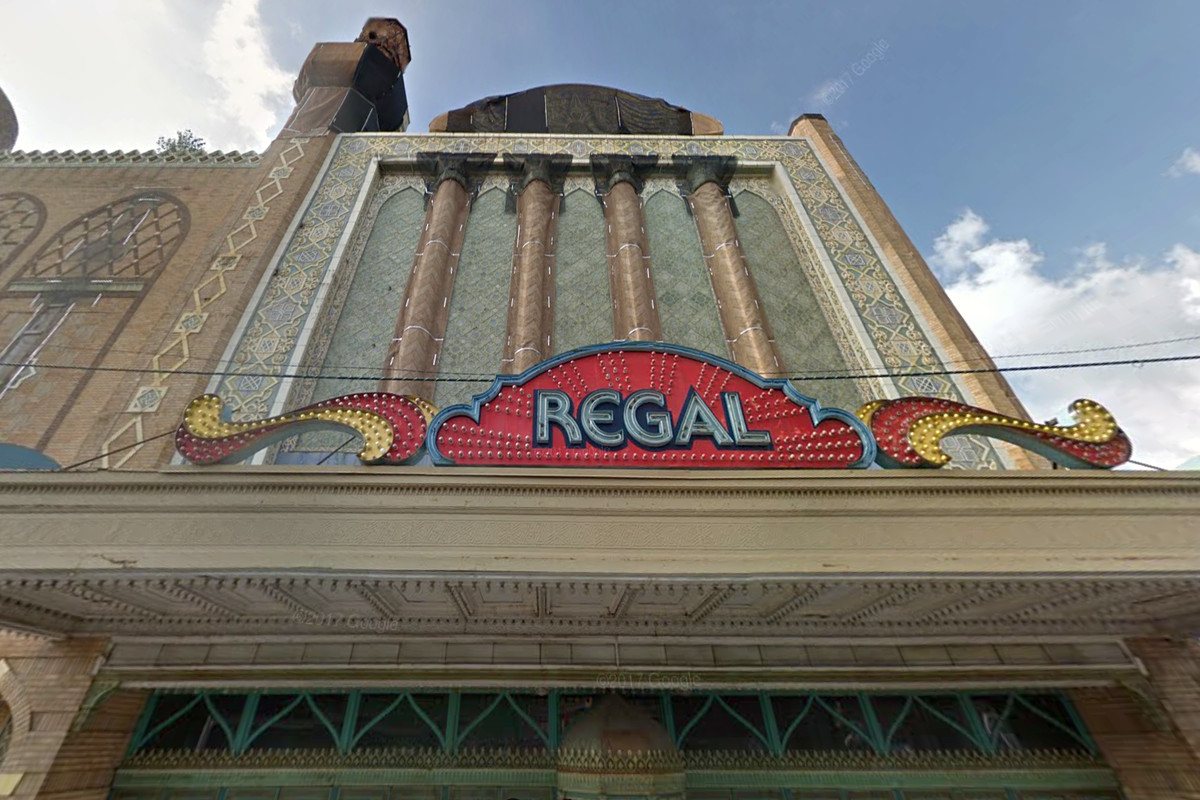 The owners of Aon Center and Willis Tower, business insurers Aon and Willis Towers Watson, respectively, walked away from a $30 billion merger, with the Justice Department saying it would be bad for business, the Sun-Times reports. Willis walks away with a $1 billion breakup fee. “The sale raised questions about a name change for Chicago’s tallest building. Aon had said the Willis business name would be dropped. But with the deal scrapped, that issue is moot.”

“Almost two years in, projects are beginning to take form,” writes Jonathan Dale in an extensive piece at South Side Weekly on work in Auburn Gresham as part of Chicago’s citywide development initiative. “Since its inception shortly after Lightfoot took office, Invest South/West has had a massive scope—regularly billed as bringing $750 million public dollars of reinvestment to economically abandoned communities. But public funding is only part of the equation. The city’s thinking is that public development will catalyze private development, and that the mix of the two will create generative commercial corridors. DPD put out a request for proposals in September 2020 and in March of 2021 announced winning proposals for sites in Austin, Englewood, and Auburn Gresham. But in Auburn Gresham, DPD in fact received only one proposal: for a mixed-use affordable housing building, estimated to cost $19.4 million, developed by Evergreen Real Estate and the Imagine Group. Development near 79th and Halsted and its ripple effects are poised to change the 79th Street corridor and beyond. With a new Metra stop slated to open three blocks east of the site, the intersection is considered equitable transit-oriented development (eTOD), and thus prioritized by the City.” More at the link.

Ron Onesti, president of the Joint Civic Committee of Italian Americans, told a crowd gathered in Little Italy that their assembly was a “call to action,” reports Stephanie Casanova at the Tribune. “We are here to tell the mayor of the city of Chicago, we want the Columbus statues back,” he told the reporter. “Onesti wore a gray T-shirt with an image of Columbus that said, ‘Christopher Columbus, the first Italian American.'”

Gannett, which publishes twenty-two Illinois newspapers and USA Today in its huge portfolio, is branching out into NFTs, reports PressGazette. “Local news giant Gannett believes there could be a ‘large opportunity’ for publishers in the growing market of non-fungible tokens (NFTs). Gannett, which owns USA Today and hundreds of local news titles across the US and UK, recently sold its first NFT for more than $8,000. The proceeds of that auction went to charity. But, taking inspiration from Major League Baseball, the company is hopeful that NFTs could turn into a viable revenue stream as the sector grows.”

Fran Spielman listens in to that New York Times podcast with Kara Swisher and Mayor Lightfoot that’s making the rounds: “No matter how long she remains mayor, Lightfoot said she would continue to ‘push people out of their comfort zone,’ regardless of how uncomfortable that makes people or how much her my-way-or-the-highway personality is criticized,” she writes. “A lot of people don’t think that’s women’s place. A lot of people don’t think it’s a person of color’s place… I get less pushback because of my sexual orientation. But roll it all up. I’m Black. I’m female. I’m a lesbian. And no one expected me to win.” Lightfoot continues, “Yeah, I’m tough. There’s no question about it. You don’t get to be a Black woman going to the places that I’ve been — whether it’s a federal prosecutor … [or] senior equity partner at one of the largest law firms in the world — by letting people walk all over you and not fighting for your place at the table. Does that make some people angry and upset? It does. But I’ m not gonna apologize for being an advocate for things that I think are really important in our city.”

Pitchfork has announced a charity partnership with the Greater Chicago Food Depository to raise awareness and funds toward battling hunger. The Food Depository serves a network of more than 700 partner organizations and programs that include food pantries, soup kitchens, shelters and mobile distributions. A portion of Pitchfork’s 2021 proceeds will be donated to the Food Depository.

“It is not lost on Links Hall that our country, city, and performance communities continue to face a reckoning,” the arts group poses as preamble to its “Equity & Justice” report (pdf here). “This reckoning came at the height of a global pandemic which paused the presentation of the performing arts, numerous uprisings to fight for Black liberation and put an end to anti-Black systemic violence, a surge in hate crimes against Asian communities across the country, a robust and polarizing election attempting a shift in power in our national government, and continued voter disenfranchisement. We understand the changes affecting our artist communities do not erase harm, trauma, or need. Links Hall remains dedicated to building up artists that inquire and/or move in our spaces especially those who lack resources, platforms, and opportunities. Links Hall has been in a state of recharging our mission while maintaining work to be in service and collaboration with our local community members and resident artists. Over the last year we adjusted our Co-MISSION residency programs to align with COVID-19 protocols as well as our shrunken budget and staff capacity. This, in turn, pushed us to focus more on our resident artists and curated opportunities, and press pause on rentals that would require us to keep our doors open seven days a week. In order to offer more transparency and accountability to our community of artists, audiences, funders, and employees, Links offers this check-in as a vehicle for continued conversation.” More.

“We are proud to announce the City of Chicago Landmarks Department has officially approved permits to restore the Avalon Regal Theater,” the theater announced on Twitter. Kanye West, who opened there in 1994 for Tupac & Biggie, is apparently still on board, as the theater attached a screengrab of West’s 2018 tweet, “We’re doing Chicago Comedy Jam. We’re going to restore the Regal Theatre.” More from the theater here.

Sideshow Theatre Company has announced they will offer a nine-month artistic residency to Chicago-based playwright Preston Choi. Through the residency, Sideshow will provide Choi with artistic and dramaturgical support as he develops his full-length play “Drive-In to the End of the World.” The residency will culminate in March 2022 with a reading of Choi’s final script. This residency strengthens the existing artistic partnership between Sideshow Theatre and Choi, who had previously been selected to participate in Sideshow’s play development program, “The Freshness Initiative.” More here.