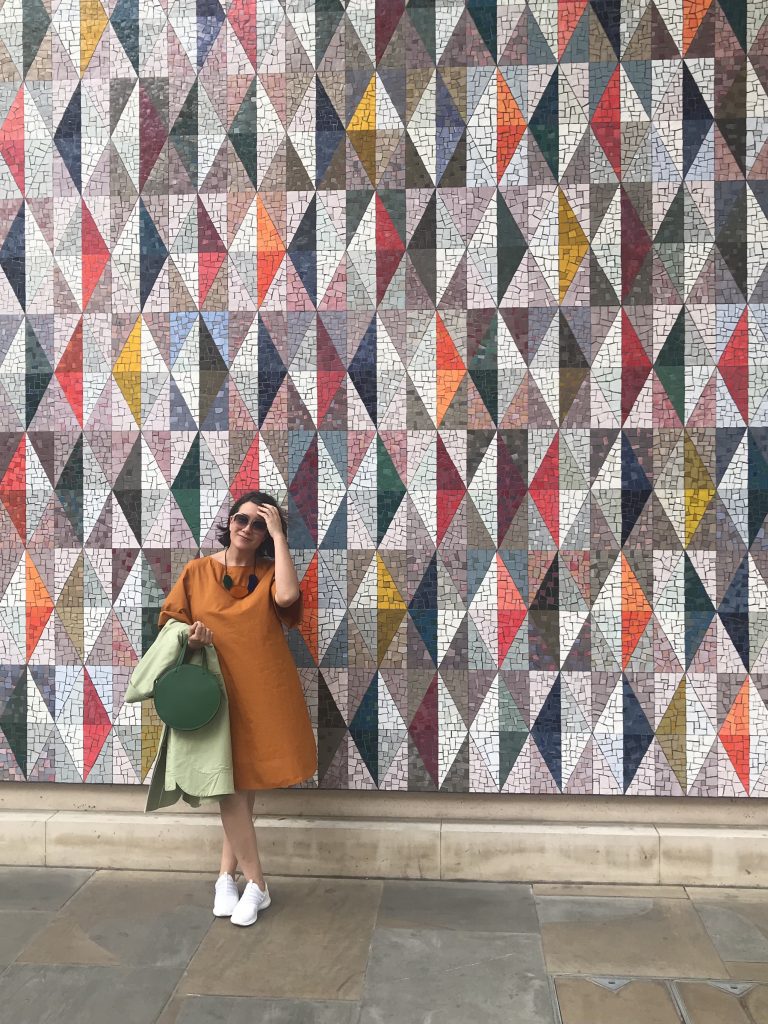 For an introvert, the hardest thing about being a mom is not having enough time alone. Ever since my five-year-old was born, I long for the days when I didn’t have to utter a single word to another human being, or when I didn’t have to negotiate many of my actions. So when I had the opportunity to take ten vacation days on my own, I grabbed it without a second thought. Being able to read a magazine from beginning to end without any interruptions, going to bed without first having to bathe someone else, and skipping meals—or indulging in many—without considering my son’s nutritional needs just seemed too good to pass up. Me making my own decisions based on my own needs—what a concept! What a dream! And it truly was.

When I arrived in London, the customs officer looked at the empty pages of my passport and asked me when I had last visited the U.K. I realized it was almost twenty-five years ago. Having moved to the United States in my late twenties, all my travel mileage since was consumed by trips back home to Brazil. What a relief—being in a foreign land, solely occupied with finding my way around. Just getting back on The Tube and then figuring out the location of the apartment I rented were exhilarating moments of freedom. I stayed in a hip—yet tourist-infested—neighborhood called Shoreditch. Soon I found favorite spots—which included a friendly falafel place, an eighties-inspired hair salon (where I coincidentally had my hair cut by a stylist from Chicago), and yes, a COS clothing store. Don’t judge me—it was sale time! London was filled with COS shops, including one close to the National Portrait Gallery—a museum I absolutely loved, which had been recommended to me by a British COS sales associate back in Chicago. Cindy Sherman, the artist who gets the fashion world more than anyone else, was having a huge show there. I also saw a great exhibition by Jenny Holzer at Tate Modern. All alone. Beautiful. 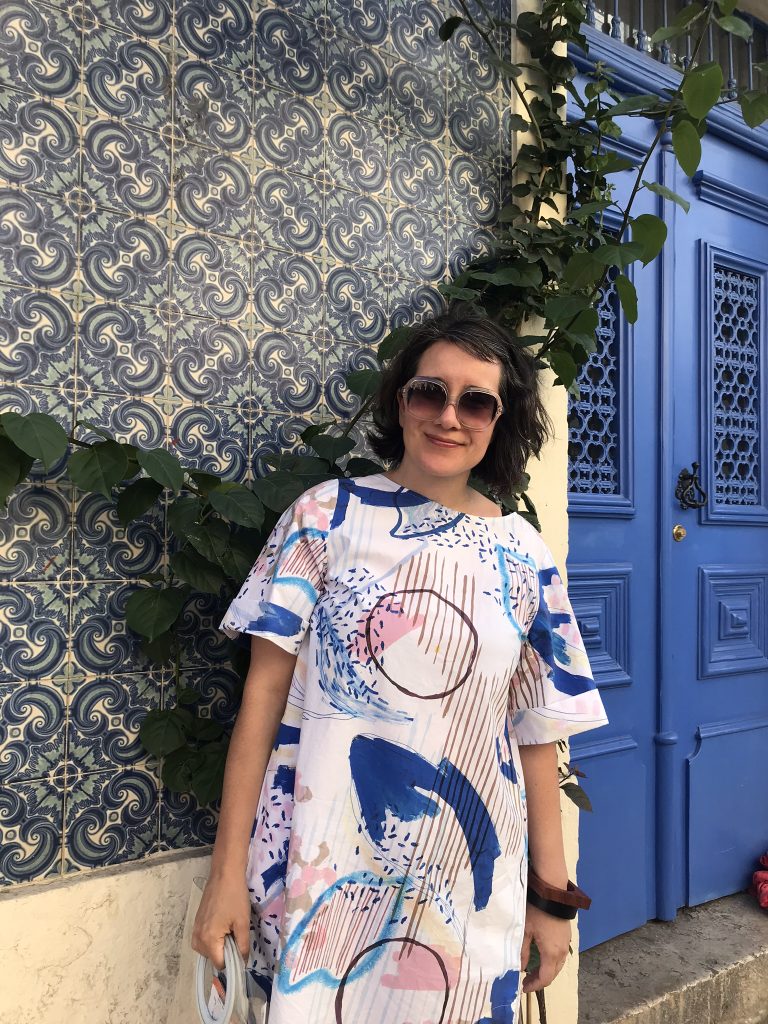 Then I went to Berlin and stayed with a German friend I had met in Chicago. She took me to some of her favorite places and introduced me to her roommate, a neurologist with a penchant for partying. Thanks to her, we ended up at a Turkish Disco night at an obscure club on a Saturday. Very late into the night—and once the line to get in seemed interminable—some of my dearest Chicago friends arrived. They were playing gigs in Berlin, and had just finished a dinner with Theaster Gates, who was also in town. To get them in, I was able to convince the party host that they were incredibly famous in America. We had the best time, and since my hostess had long left us, I ended up crashing at their hotel in the Eastern part of town. I woke up early and left the next day, immersed in the relics of communism in my partied-out sequined dress, ready to pack and head over to Lisbon. 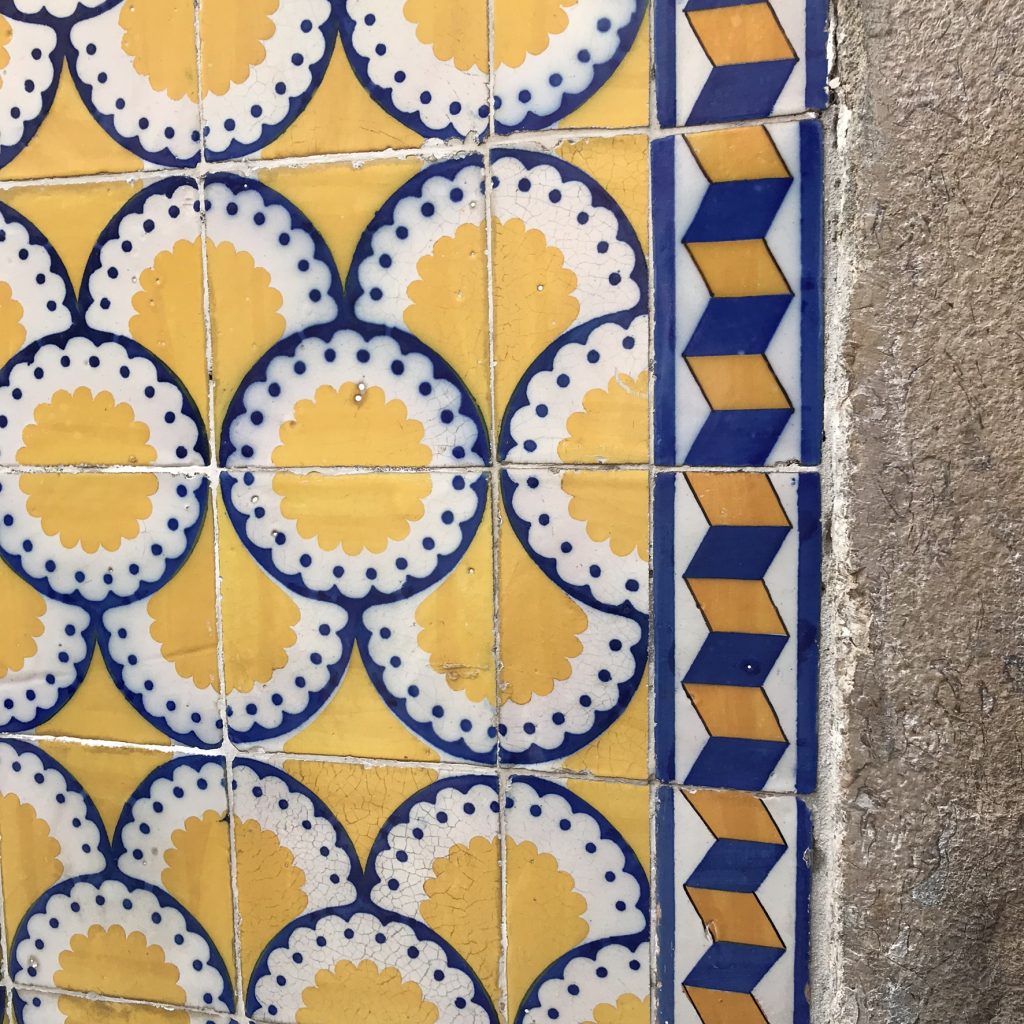 In Lisbon I stayed at the home of yet another set of dear Chicago friends, a couple who owns an apartment there. Since I just had two-and-a-half days in town, I decided to hop on one of those tourist doubledecker buses. To my surprise, my hostess came with me; she had never ridden on one. We saw the most gorgeous sights and ate the most delicious—and familiar—foods. Since I’m Brazilian, Lisbon is like a home away from home for me. It’s chaotic and poetic like so much of my country, with the addition of ancient buildings and those gorgeous tiles everywhere. But then I had to leave. When the time came for me to go back to Chicago, I had my soul replenished and my heart filled with a welcome longing for my usual routine of unread magazines and unfinished tasks. Two years later, I still haven’t been able to organize my photos and mementos from that lovely trip. But it’s okay. You see, the person who keeps interrupting me is really cute.