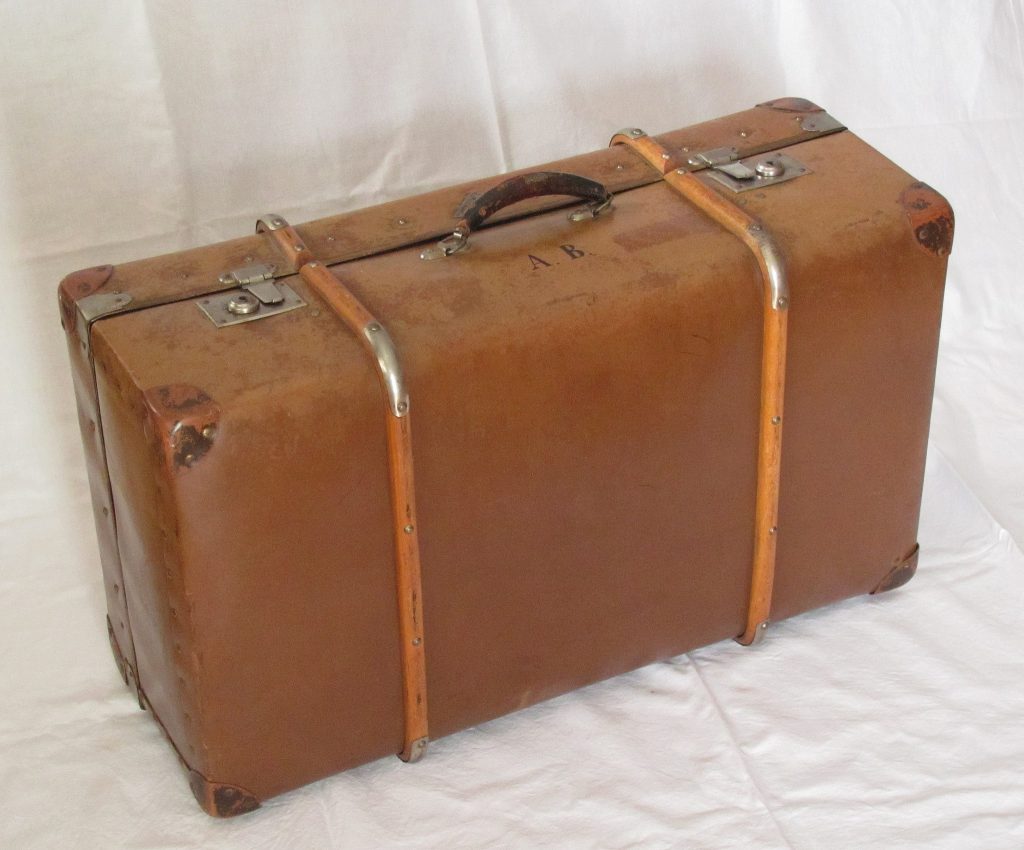 Hike: that which other people do on vacation, preferably not on yours; walking at an unfortunate and uncomfortable diagonal in order to see views (see Views)

Views: that which hikers say is part of the joy and purpose of hiking; seeing these cause them to exclaim passionately; also the subject of photos that hikers assume you will be passionate about

Nature: that which stands between cities, often green but can be brown or sandy; more attractive and necessary than freeways or franchises; too much of it can provoke anxiety and asthma; redwood trees are an exception because they are people

Cappuccino: basic necessity of a vacation

Ocean: nature that goes beyond itself; it speaks of the vastness of the planet and eternity in a rhythmic way that soothes instead of provoking anxiety

Mixed blessing: finding, then gathering beach glass and sand dollars, because isn’t collecting a form of capitalist acquisition? (See elsewhere, “Birding by Number” by Jason Goldsmith in River Teeth 22.2: “When birding becomes active pursuit rather than conscious observation, it is imbricated in the logic of capitalism. Species become commodities to be acquired, checked off a list… There is always… another acquisition that holds in it the promise to make us whole.”)

Unexpected pleasure No. 1: remembering the word for “notebook” in Spanish in a stationery shop in Barcelona

Unexpected pleasure No. 2: the Maison Picassiette, a local-bus ride away from the Chartres Cathedral; it is a house, garden, chapel, and more, indoor and outdoor surfaces covered in bits and pieces of broken glass, porcelain, broken dishes—every wall, every ceiling, every path, even furniture—causing you to feel overwhelmed with emotion and appreciation and to exclaim passionately and take photos you show to friends whom you hope react passionately

Unexpected pleasure No. 3: Philadelphia’s Magic Gardens in South Philly, an exuberant so-called visionary mosaic environment by artist Isaiah Zagar, whose mosaic facades on South Street helped revitalize it; he turned to this work after a nervous breakdown; there is something about breaking hard materials and fitting the pieces together in a new way that can be healing; the art is inspired by his dreams and it dares to be blatantly whimsical

Weissensee Jewish Cemetery, (East) Berlin: where the caretaker is not as friendly as the one at Graceland Cemetery when he has to unlock the gates to let you out after closing; areas are overgrown because who was there to tend the graves?

Unexpected pleasure No. 4: running into the B sisters from home when you’re in Paris; they tried to meet up with their parents in London but their father liked checking into hotels using a made-up name; this was before hotel guests had to show their passports

Camping: that which causes asthma; you try to deconstruct it: Isn’t it just driving to Nature and sleeping sort-of-outside and picnicking for every meal? (see Hike)

Karma, example of: Nazi headquarters that is now a Resistance museum, Lyon, France

Hype, things that live up to: Bayeux Tapestry (a 224-foot-long embroidered narrative), everything designed by Antoni Gaudí in Barcelona, mosques in Istanbul, Ed Galloway’s Totem Pole Park northeast of Tulsa, Indian food and fish and chips in the UK, any pastry in France, the Oregon coast (espresso huts along the highway from Portland)

Mosaics, rendered in outsider or visionary style: a reason to live

Vacationing at home: walking downtown and seeing family groups and noting the similarities of the faces; eating almond croissants with cappuccino at Leonidas Chocolate Cafe Chicago; visiting the National Museum of Mexican Art for the Day of the Dead (or any time); taking the human-operated elevator to the tenth floor of the Fine Arts Building to see the nineteenth-century murals

Ennui: when you’re twenty and have a European rail pass and can travel anywhere but have no reason to go to one place over another on any particular day and are afraid you’re not fun to travel with; when you’re anywhere and don’t know why you’re there (see Money, see Anxiety)

Unexpected pleasure No. 5: near midnight when the sound of bells moves close as a flock of sheep passes your table at an outdoor cafe in Greece, where a tall waiter asks if you knew the famous politician in America called “Goosall” (and you figure out who he means: Gus Hall, four-time presidential candidate, U.S. Communist Party)

Uncategorized insight: reading a prayer book in the Ashkenazi synagogue in Guatemala City and noticing that the prayers address God using the informal “tu”

Unexpected pleasure No. 7: sighting peacocks outside Cathedral Church of St. John the Divine near Columbia University

Anxiety: what can ruin vacations; what stands in the way of pleasure (see Guilt, see Unexpected pleasures)

Atlas Obscura: magazine and website whose purpose, it seems, is to remove the chance of encountering the unexpected, but to be fair also leads you to the surprising

Unexpected pleasure No. 8: discussing second sight with three strangers in a sidewalk café in Montgomery, Alabama (before the National Memorial for Peace and Justice was built)

Guilt: who said you were worthy of taking a vacation? Are you working hard enough?

Doing research at a destination: what can help justify traveling (see Guilt)

Unexpected pleasure No. 9: sculptures of Susan B. Anthony and Frederick Douglass having tea, Rochester, NY

Making history concrete: one of the reasons to travel, such as a visit to a slave cabin in Savannah, where you stood inside the place where enslaved people lived and slept, and your imagination and memory returns there when slavery is discussed, the injustice becomes not more blatant, because how could it be more blatant, but more tangible

Taking pictures: an action that can feel ridiculous, especially of yourself or a fellow traveler in front of a landmark, but an action that you usually appreciate later; but then the photo sits there in your second brain, the phone, and you could look up a better picture of the landmark, but you wouldn’t be in it, and what are you trying to prove, that you were there? Or do you take pictures when traveling to remind yourself that you existed for a moment on the same ground as this monument and maybe through the picture you can capture what you felt or wanted to feel? Does the picture help you forget that you didn’t feel the way you wanted to—awed or happy—at that moment? What does a photo mean in this world where people order food for its photogenic rather than gustatory qualities? The experience you had that’s photographed—it automatically becomes more important than the one you had that wasn’t photographed, the latter one can fade into obscurity, almost as if it didn’t happen. Or do you take the picture because you want some of the eternity of the landmark to rub off on you?

Unexpected pleasure No. 10: riding bikes in Buffalo and coming across an intricately decorated early skyscraper, almost like frozen lace, and realizing it’s the Louis Sullivan you’ve been looking for

Unexpected pleasure No. 11: the European beauty of the sculpture, staircases, arches, floor and ceiling of the Library of Congress, a public building with cathedral-like magnificence

People met while traveling: most too numerous and complex to fit into a lexicon