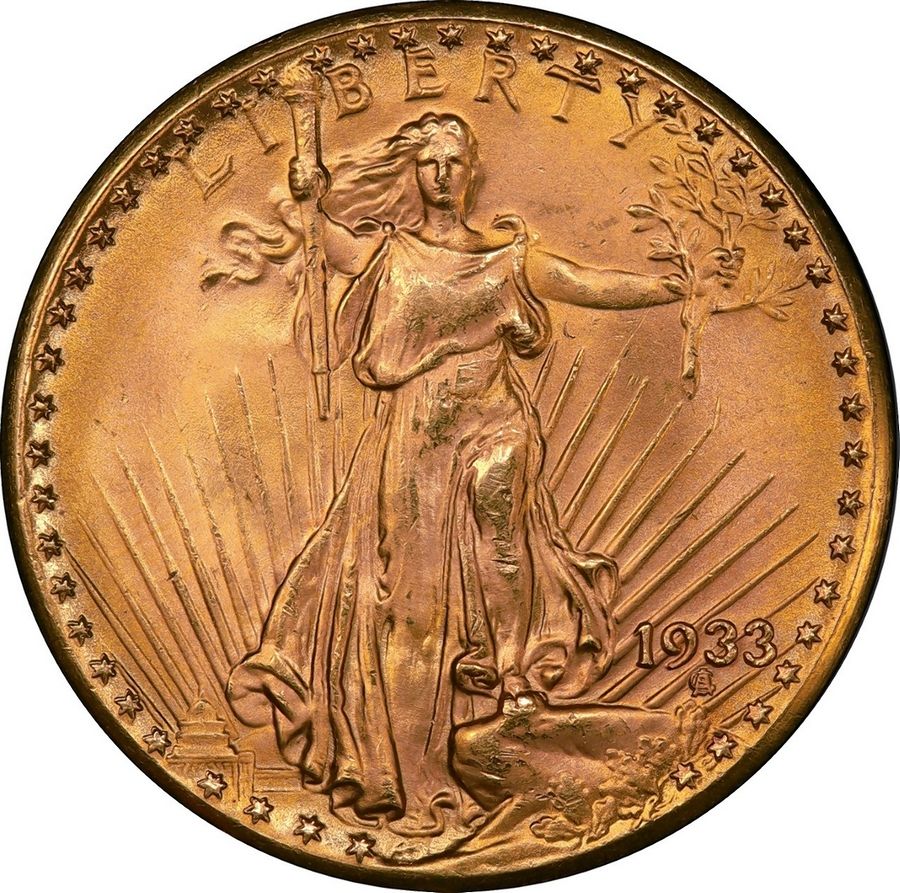 The organizing committee Chicago Workers United at the School of the Art Institute has released a public letter. “We, the undersigned—staff members from various departments and diverse roles across the institution—are uniting to form our union with AFSCME Council 31.  By negotiating a fair contract with management, we will work to realize the School’s potential as a true leader among its peers.” More here.

Flash floods hit the KANEKO art space in Omaha, KMTV reports, but art works were not damaged. “The gallery said it is ‘assessing damage, safekeeping art and assuring that our team is supported.'”

Peaches Boutique, the world’s largest dress store, located at 5915 South Archer, home to over 30,000 prom, formal and bridal dresses in a range of styles, sizes and budgets, is featuring 2021 homecoming trends ahead of the upcoming season. Offering dresses in-store and online, from size 000 – 30, Peaches has been the go-to prom and evening dress authority since opening in 1984. “Post pandemic, the team at Peaches anticipates girls dressing to the nines, and getting even more glam for dances than in previous years to make up for lost time.” Among the top trends? Neon colors. More here.

Chicago grocery chain Foxtrot’s new HQ in Fulton Market will include a “flagship”store, reports Block Club Chicago. “CEO Mike LaVitola confirmed the upscale grocer will lease 25,000 square feet of office space at a development recently completed by Shapack Partners at 167 North Green. ‘We’re thrilled to bring Foxtrot to the Fulton Market District later this year with both our new headquarters and the opening of our upcoming store,’ LaVitola said in a statement.”

Historic downtown Long Grove brings back its Irish Days festival Saturday, September 4 through Monday, September 6. “All eyes will be smiling over Labor Day weekend for the three-day family-friendly celebration of Irish culture, music, merchants, food and drink. Visitors are invited to stroll the town’s cobble-stone walkways and enjoy bagpipers, folk bands, and Irish dancers in addition to other entertainment like the popular Irish Dog Competition and the Men’s Kilt Contest. This one-of-a-kind St. Patrick’s Day on Labor Day experience takes place in the heart of town and includes some of Chicago’s top Irish musicians and dance troupes.” Full schedule here.

The project was announced earlier this year, but David Fincher’s follow-up to “Mindhunter” and “Mank” is about to shoot in Chicago and other locations, reports Screen. Fassbender plays a mercenary who’s having a crisis.

Jennifer Hudson On Her Next Dream Role

“I still live in Chicago, by the way,” Jennifer Hudson tells Michael Phillips at the Trib. while promoting Aretha Franklin biopic “Respect.” “She shares a photo of her 11-year-old son, David, who has just texted her… ‘I still teach him what my mother taught me: Whatever you put your mind to, you can do.’ And now? … ‘Oprah!’ answers Hudson, in a half-second… ‘That’s my newest dream. I would love to play Oprah! I’ll put it out into the universe, just like I did with Aretha… She’s another great one, in a whole new direction, and I know one day we’re going to have “The Oprah Story,” and I’m getting older, and this time I really don’t want to wait fifteen years to play her!’”

Evan F. Moore at the Sun-Times looks at Dean Jobb’s “The Case of the Murderous Dr. Cream,” about nineteenth-century killer Thomas Neill Cream. “Cream, known as the ‘Lambeth Poisoner,’ who spent time in Chicago, was convicted of murder in Illinois and sentenced to life in prison, only to get his sentence commuted, and who, after his release, went on to kill more people in England.” Cream killed at least ten people between 1877 and 1892, across the counties, and his crimes predate “the well-known serial killers Jack the Ripper and Chicago’s H.H. Holmes… ‘What drew me to Dr. Cream was what his case says about the Victorian period, everything from the limitations of early detection to the primitive forensics of the time to justice system corruption, the various factors that enabled him to either evade justice or escape punishment,’ Jobb says. ‘And as well how the society of the time — the stifling morality — drove desperate young women who were seeking an illegal abortion to his door.'”

The paper where Mitch Pugh was executive editor since 2013 gives him a send-off to Chicago. “Pugh worked at newspapers in Illinois, Colorado, Missouri and Iowa before arriving in Charleston. While here, he guided South Carolina’s largest newspaper through a period of growth and statewide expansion. He significantly [increased] digital subscriptions and fostered a culture of investigative journalism that held public officials and institutions accountable. Pugh led the paper to a 2015 Pulitzer Prize for Public Service… for ‘Till death do us part,’ a five-part series that examined South Carolina’s grim toll from domestic violence… The Post and Courier has earned numerous other prestigious honors under Pugh, including a James Beard Award for food coverage, a Gerald Loeb Award for business writing and a George Polk Award for coverage of issues of statewide significance. ‘This is a very exciting move for Mitch,’ Post and Courier publisher P.J. Browning told the paper. ‘We are extremely proud of him and the work he has accomplished while at The Post and Courier. Mitch has a great legacy here and we look forward to watching his career as he moves on to the Tribune.’” Journalist-educator David Boardman on Twitter: “Wow. I didn’t know vulture-capitalist firm Alden could be this savvy. Mitch Pugh is the real thing. If anyone can squeeze journalistic lemonade from the Chicago Tribune  lemon, it may be Mitch.”

Lyric Opera of Chicago announced two new appointments: Ursulla McWhorter and Robert C. Goodwin join Lyric Opera of Chicago as the new vice president of people and culture and vice president of Lyric Unlimited – Learning and Creative Engagement, respectively. McWhorter has been Lyric’s interim director of human resources since late January, but will step into a new position aimed at connecting Lyric’s human resources, IDEA initiatives, and internal culture. Goodwin comes to Lyric after most recently serving as the director of artistic engagement, education and community at the Oregon Shakespeare Festival.

“In an attempt to bring back tourism to Illinois, Gov. J.B. Pritzker and the Department of Commerce & Economic Opportunity announced a $10 million grant program with funds from the American Rescue Plan Act to encourage the development of new festivals and tourist attractions for the end of 2021 and 2022,” reports Eater Chicago. “Grants will range from $10,000 to $1 million and will be distributed on a rolling basis until the money is gone.” Details here.

World’s Most Valuable Coin In Rosemont