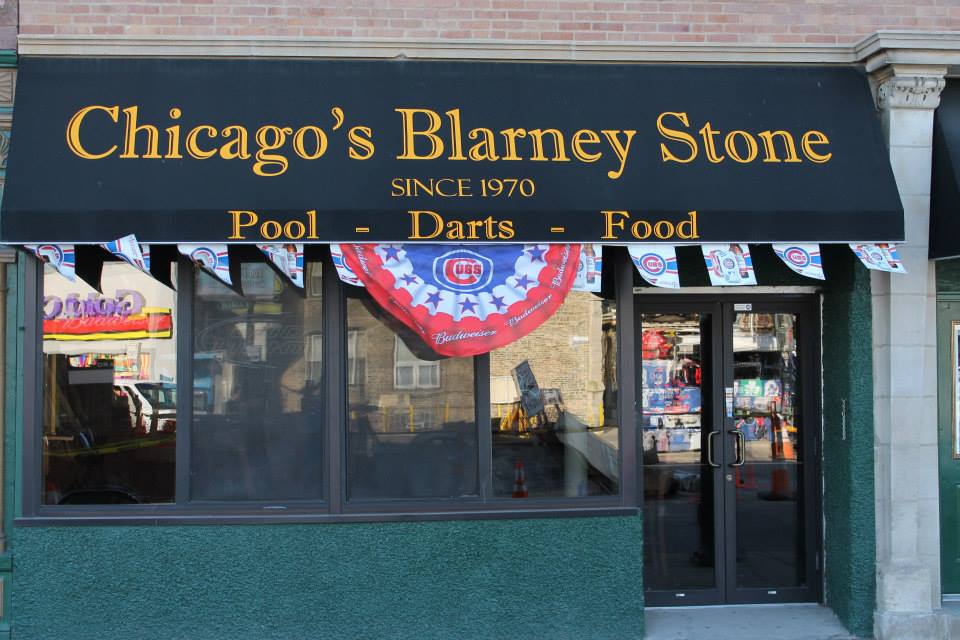 Tick-Tocking The Great Chicago Fire At 150

At Chicago magazine, Robert Loerzel cover-stories his dive into archival materials on the Great Chicago Fire, drawing on oral histories, memoirs and contemporary books and articles as well as testimony at a city inquiry. The voices escape, singing sad, sad songs: “Daniel Sullivan, a twenty-six-year-old Irish immigrant with a wooden leg, testified that he saw a fire in the barn around 9:20 or 9:25pm when he was sitting on the other side of DeKoven Street.” Third assistant fire marshal Mathias Benner: “I hate to say things unpleasant to anybody. But if the ‘Chicago‘ [fire engine] had done her duty, the flames would have been checked at Taylor Street. The engine had no steam on when she left her quarters and could do nothing when she reached the fire. When the company returned from the Saturday night fire, they were utterly exhausted, and when they housed their engine and cart, they dragged themselves to their bunkroom. The captain went home. The slumber of the men was shortly broken by the alarm for the big fire, and they were, indeed, caught napping. Their engine was uncleaned after her rough experience; there was no fire in the fire box; everything was as it should not be.” Everything was as it should not be.

Anna Romina Guevarra and Gayatri Reddy at the Chicago Reporter write about import and symbolism in the rezoning of the Weiss Hospital parking lot at 4600 North Marine to residential use, which now allows the construction of “a 314-unit luxury apartment building – a proposal that has been vociferously objected to by the people of Uptown. These objections come in the wake of the growing lack of affordable housing in Uptown, coupled with the declining racial and income diversity of the neighborhood. Today, whites comprise over fifty-percent of Uptown’s residents, with all other non-white race and ethnicities having declined, some significantly.” The evaporation of affordable housing, “the displacement of minoritized communities, and the return migration of those who had earlier fled the city [have created] what is generally referred to as ‘white flight in reverse.’ This is markedly different from the history of Uptown. Uptown has long been a portal for immigrants and refugees—many of whom were displaced from their home countries or from neighborhoods that were subjected to forms of structural violence that disproportionately affected the poor and communities of color.” More here.

Chicago’s Blarney Stone, the Wrigleyville dive at 3424 North Sheffield, cuts to the quick on its Facebook page: “Blarney stone will be closing end of cubs SEASON OCT2ND 2021.” The most recent post before that, on July 26 is a now-ominous “1970-sept2021” entry. Here’s a sleek picture of the bar and its surroundings by night from Twitter user David Harmantas.

“As the Museum of Broadcast Communications prepares to bounce back after the pandemic and works to redefine its mission, there’s a new boss in the front office,” reports Robert Feder. “Jim Carlton, a Chicago brand-marketing executive and member of the museum’s board of directors, was named interim executive director Wednesday. He’s the third chief of the nonprofit institution since founder Bruce DuMont stepped down in 2017.”

If IATSE Strikes, Will TV And Film Production Shut Down?

The unions of The International Alliance of Theatrical Stage Employees are set to strike. “We represent over 140,000 skilled craftspeople, united by our commitment to winning better workplaces, being the best at our crafts, and improving the lives of entertainment workers and their families,” the union writes in a pinned tweet. “We are fighting to ensure that the most powerful media corporations on the planet treat the film and tv workers who produce their content with basic human dignity,” they write. Their posture is aggressive, as from Tuesday: “A cell phone manufacturer won four Emmys this weekend. ‘New media’ isn’t new anymore.” The upshot? Chicago’s restored wave of production would be stilled until an agreement is reached between IATSE and AMPTP (the Alliance of Motion Picture and Television Producers).

Reports IATSE: “Yesterday, after months of negotiating, AMPTP announced it does not intend to make any counteroffer to our most recent proposals. So far, the AMPTP has failed to work with us on addressing the most grievous problems in their workplaces, including: Unsafe & harmful working hours; Unlivable wages for the lowest-paid crafts; Lack of reasonable rest during meal breaks, between workdays, and on weekends. Additionally, workers on so-called ‘new media’ streaming projects get paid less, even on productions with budgets that rival or exceed those of traditionally released blockbusters. Streaming is here… It is incomprehensible that the AMPTP, an ensemble that includes media mega-corporations collectively worth trillions of dollars, claims it cannot provide behind-the-scenes crews with basic human necessities like adequate sleep, meal breaks, and living wages. Worse, management does not appear to even recognize our core issues as problems that exist in the first place. These issues are real for the workers in our industry and change is long overdue. The explosion of streaming combined with the pandemic has elevated and aggravated working conditions, bringing 60,000 behind-the-scenes workers covered by these contracts to a breaking point. We risked our health and safety all year, working through the Pandemic to ensure that our business emerged intact. Now, we cannot and will not accept a deal that leaves us with an unsustainable outcome.”

The owners’ reply, via Variety: “In choosing to leave the bargaining table to seek a strike authorization vote, the IATSE leadership walked away from a generous comprehensive package.” (The complete statement is at the link.) Here’s IATSE’s submitted basic agreement, which includes the right to “reasonable rest” when spending long hours, days and weeks, making entertainment. Firebrand elders Jane Fonda and Lily Tomlin picture solidarity.

Chicago-born William Horberg will be the subject of Chicago Filmmakers’ return of “Masterwork: Industry Conversations” this November for a conversation on his career as a film and TV producer. The virtual conversation will take place on Zoom on Tuesday, November 16 at 7pm. Details here.

The Dying Of The Pan

Dorian Lynskey at the UK’s UnHerd considers the lack of hatchet jobs from aggrieved reviewers: “The instinct to abuse critics is justified by the idea that it is ‘punching up’ at elitist gatekeepers. But unlike Siskel and Ebert, modern critics are neither famous nor wealthy nor powerful. They may have influence en masse, via review aggregators such as Rotten Tomatoes and Metacritic (there is safety in numbers), but the days when one critic could make or break a movie, album or anything else are long gone. Yet fans still see them as dream-crushing monsters from which million-selling musicians and billion-dollar movies must be defended at all costs.”

“After nearly six weeks of testimony involving dozens of witnesses, R. Kelly’s racketeering trial in New York could be headed for closing arguments as soon as Wednesday as the singer’s attorneys wrap up their case,” reports the Trib.

Jim DeRogatis at the New Yorker asks, “Why Is R. Kelly Standing Trial Alone?”: “As the R. & B. star’s federal trial in Brooklyn comes to a close, the jury may wonder where the other members of Kelly’s alleged criminal ‘enterprise’ are… Although many of the star’s alleged victims have told harrowing tales of sexual abuse on the witness stand, dating back to when some of them were minors, it is the racketeering charge that has most captured the public’s imagination. Prosecutors argued that during a thirty-year career, in which Kelly sold a hundred million albums, he simultaneously operated a criminal ‘enterprise’ designed to ‘target, groom, and exploit girls, boys, and young women for his own sexual gratification.'”

In a letter, MacArthur Foundation president John Palfrey talks divestiture: “One of our Big Bets seeks to support Climate Solutions through a coordinated strategy of grantmaking and impact investments. In line with these goals, we are committing to greater alignment between our endowment investments and our programmatic goals, mission, and values. Today we share that we are on a path to divesting from fossil fuels… Beginning this fall, we are changing the way we own equity exposure. We used to hold derivatives based on broad indices. Starting in the U.S. we will use an index that excludes companies with fossil fuel reserves. As these derivatives become practical to use globally, we will switch.” More here.

The Order Of Lincoln Awarded For 2021

Governor Pritzker announced the 2021 recipients of the Order of Lincoln, the state’s highest honor for professional achievement and public service. This year’s Lincoln Laureates will be honored at the upcoming fifty-seventh annual Convocation at the Chicago History Museum. The eight recipients join a group of over 350 Illinois residents who have joined the Order of Lincoln since 1964. This year’s awardees include Carol Ross Barney and Mavis Staples. More here.