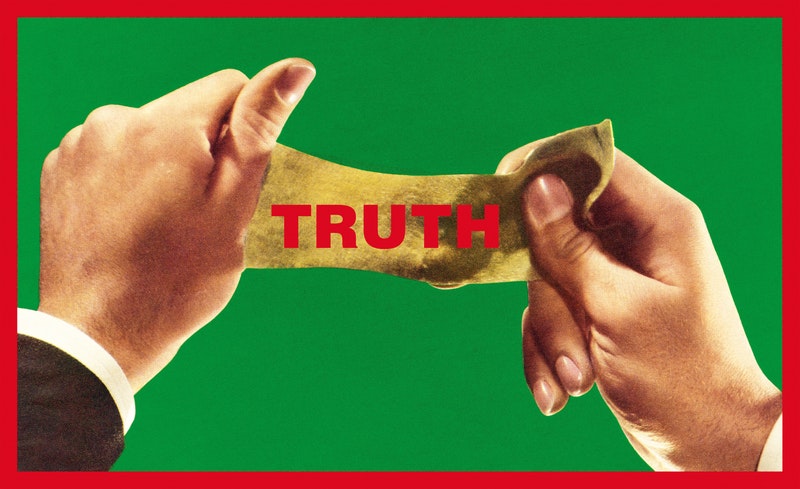 Looking Over Barbara Kruger On Vinyl

Kay Rosen (Art 50 2014) surveys the Barbara Kruger exhibition: “Barbara Kruger’s exhibition at the Art Institute of Chicago, ‘Thinking of You. I Mean Me. I Mean You’ is epic in scope, occupying all of the vast Regenstein Hall and the atrium of Griffin Court, as well as many other sites in the museum, around its campus, and across the city. So much has been written, and will be written, about the content of Kruger’s work and its sharp social commentary that I decided here to focus on formal aspects of her large text installations produced as black-and-white digital prints on vinyl.”

The Graham Foundation has  announced the 2021–22 Carter Manny Awards for outstanding doctoral dissertations on architecture and its role in the arts, culture, and society. Caroline E. Murphy (Massachusetts Institute of Technology, School of Architecture + Planning; History, Theory, and Criticism of Architecture and Art) is the recipient of the Carter Manny Writing Award, and Danya Epstein (Southern Methodist University, Meadows School of the Arts; Rhetorics of Art, Space and Culture) is honored with the Carter Manny Research Award. This year marks the twenty-fifth anniversary of the Carter Manny Award program which has awarded forty-one awards, 122 citations, and $936,000 since 1996. The program—named for architect Carter H. Manny and his contributions to the Graham Foundation—is the only pre-doctoral award dedicated to architectural scholarship and supports projects that are poised to impact how architecture is studied and practiced.” More here.

“The listing will reveal how investors weigh the risk of betting on the pandemic-stung hospitality sector against the upside of buying into the thriving former meatpacking neighborhood,” reports Crain’s.

“South Loop restaurants and bars that have traditionally catered to office workers and business travelers have felt the impacts of COVID-19 longer than those in other neighborhoods and had to find ways to adapt,” reports the Trib.

“Fat Jesus Makes Sure Everybody Eats”

“While experiencing homelessness between late 2016 and early 2017, Von ‘Fat Jesus’ Harris lived out of an office at Classick Studios in Ukrainian Village. That’s when he reignited his passion for cooking in the same way it had first come to him back when he was a shorty; for survival. ‘To me, cooking came from the simple fact that a muh-—- gotta eat,’ Harris said about why he started cooking… ‘Might as well eat something that’s actually good,'” profiles the Triibe.

“’We want to assure consumers that Ferrara’s Halloween products are on shelves at retailers across the country ahead of the holiday,’ says the company responsible for Nerds, Laffy Taffy, Brach’s Candy Corn and countless other candies, chocolates and cookies,” reports the Sun-Times. “Ferrara made the announcement this week after a ransomware attack October 9 at the company that encrypted some of the manufacturer’s systems.”

Jim Newberry On Twenty-Five Years Of Shooting For The Reader

“‘Nice work, but you’re not ready,’ Bob McCamant declared, after flipping through the portfolio of 16-by-20-inch black-and-white prints I had spent many darkroom hours creating. We sat in his office at Reader headquarters on Illinois Street, in 1986, the year I graduated from Columbia College. McCamant was one of the group of four who’d founded the Reader in 1971, and its first photo editor,” begins photographer Jim Newberry in his recollection of twenty-five years of work at the Reader.

“I love this country. I love being a newspaperman. I always thought that by doing my job and doing it well I was making America a better place to live. Instead, I was told I was becoming an ‘enemy of the people,'” Phil Kadner -30-s. “For most of my 45-year career I was what people refer to as a community journalist. I wrote about the suburbs south of Chicago that almost no other reporter bothered to visit: Robbins, Dixmoor, Sauk Village, Ford Heights, to name just a few… I still love my country. But when I see American flags flying from the windows of automobiles that pass me on the highway or on mailboxes in my community, I wince. Those flags seem to symbolize a threat, not a promise of freedom.”

The fourth annual Afrofuturist Weekend is at Elastic Arts Friday, October 22-Sunday, October 24, reports the Reader, “with evening programs on Friday and Saturday and daytime programs on Saturday and Sunday. The festival’s organizers describe it as a ‘celebration of Black artists making forward-looking work that envisions radically positive futures for Black people,’ and in that spirit, this year’s lineup is jam-packed with visionaries working in several different modes.”