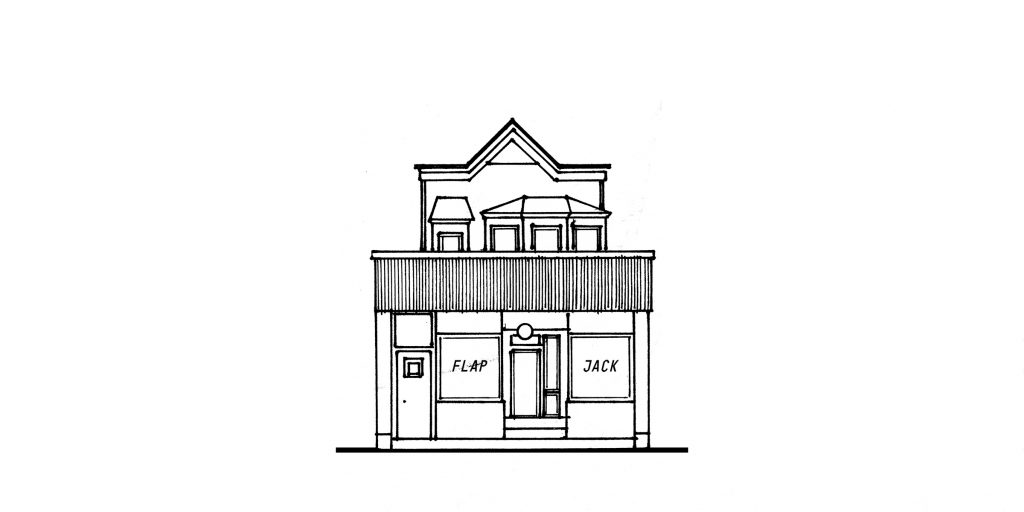 It’s been a tough year-and-change for many Chicagoans, and this summer I bowed to stark necessity and, after decades as a North Sider, moved out of the city entirely, landing in the western suburbs. What makes this notable is that I have two contemporaries who have done the same, which is the kind of anecdotal evidence that leads people like me to conclude there’s an epidemic of late-middle-age urban flight going on. Maybe that’s a stretch. Certainly I’m not viewing this as full-scale abandonment; I see it more as a strategic retreat. And since I’ll still be working in the West Loop, it may be less a retreat than a straddle.

All the same, leaving the city after living here since the eighties has thrown me into elegiac overdrive. I find myself reflecting on the commonplaces of my urban life with sustained wonder. And while Chicago has many facets to its brilliance, what I’ve ended up missing most is the people, and more particularly, those spaces and venues that made communing with my fellow citizens so easy and congenial.

Chicago’s parks are an extraordinary resource for building community, singular, and communities, plural; but as noted above, they’re so ubiquitous that I took them for granted. Now I look back on them as a bureaucratically managed chain of Shangri-Las.

Welles Park (at the juncture of Lincoln and Montrose Avenues) remains my touchstone. It’s walkable from my former digs in Ravenswood, and its baseball fields, tennis courts, horseshoe pits and—for me, the clincher—embrace of dog culture drew me continually back. The enormous wrought-iron gazebo is the park’s most identifiable feature, but it has a function beyond the aesthetic; “I’m by the gazebo” has probably been recited into thousands of cell phones, by people aiming to hook up somewhere on the park’s sixteen acres. Welles Park’s crowning moment (in every year that isn’t afflicted by a coronavirus) is the summer Square Roots Festival—which admittedly takes over much of the surrounding Lincoln Square, but which seems to be in fullest flower in the park, where, despite the presence of hundreds of music lovers, there’s never a sense of being crowded.

**
The conversations you can have with a random stranger on a sun-drenched day will astonish you with their intensity and honesty.
**

The twenty-two acre Winnemac Park (at Damen and Leavitt) was an even more regular stop for me, because—again—of my dogs. Welles Park is dog-friendly, but there were times that Winnemac’s population seemed more canine than human. My four dogs treated it like a second home. There are the requisite softball fields and playground, but the landscaping is the feature here. Each summer the Park District allows a prairie garden to grow, and maintains pathways that you can navigate through; by the end of the season the wild grasses can be waving above your head. My favorite memory of Winnemac was in November 2019, the day after Joe Biden won the presidential election. The weather was very clement, so I went out for a run, and as usual, made Winnemac part of my route. As I jogged into the park, I had the sensation of entering a medieval fairground; the entire surrounding area appeared to have emptied into the park to celebrate. There were jugglers, musicians, barbecue grills and large parties with blankets and lawn chairs that apparently just settled in for a prolonged hit of the communal euphoria. I felt my step lighten as I made my way through.

My personal trifecta of great Chicago Parks concludes with Montrose Dog Beach (which, despite its name, is more accessible from Lawrence Avenue). It’s just a few minutes’ drive from my former house, and I’ve been there in all kinds of weather. Paradoxically, I find it the best place for people-watching anywhere in the city. There’s something about placing someone in a communal setting with their dog; the manner in which the owners conduct themselves is starkly, and often comically, revealing of character. Some people just untether their dogs and then breezily ignore them, preferring to chat with friends; some appear to have an almost boot-camp agenda, and stay tight with their dogs, throwing tennis balls or larger items into the water for them to retrieve, over and over and over again, with no lessening of intensity. Some people fret and fuss over their dogs, and chase the unleashed animals around, frantically monitoring their behavior and trying to micromanage their every interaction with other dogs. I’m not going to tell you which one I am.

Neighborhood parks like these allowed me, when I lived in the city, to expand the landscape of my daily life beyond the interior of my house and the desk at my office. The sense of ownership is subtle but pervasive, and the understanding that its shared ownership can be intoxicating. The conversations you can have with a random stranger on a sun-drenched day will astonish you with their intensity and honesty. The openness of the setting prompts a corresponding openness in us. Is this a strictly urban phenomenon? I honestly think it might be. In any case, the parks are the one precious element of city life that you can’t fully experience by driving in from elsewhere. You really do have to live here.