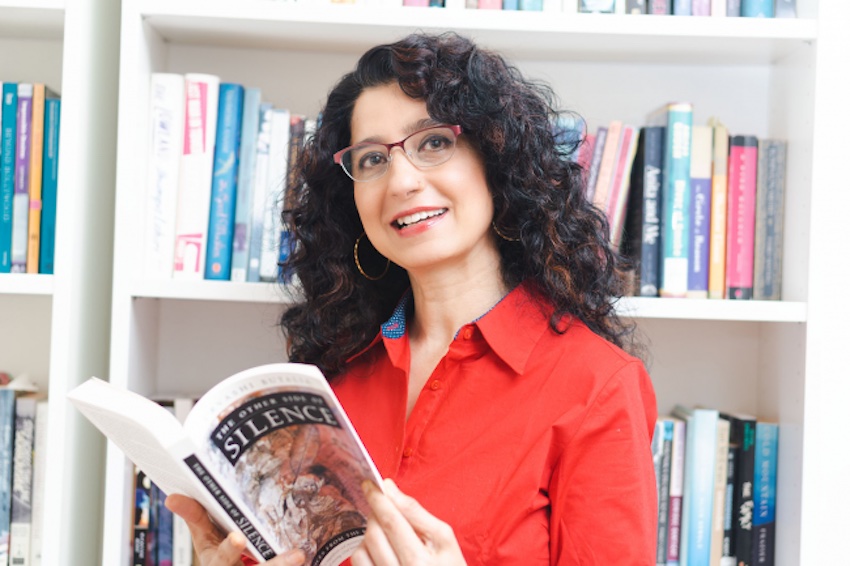 Boston Looks To A Future Of “Dark Stores”

In an ominous preview of what’s crossing the nation, including Chicago, the Boston Globe looks at “dark stores”: “Walk around Boston, and you’ll find storefronts that emptied during the pandemic taking on new lives. Former sleep stores or diet clinics are being converted to mini-warehouses for a wave of ‘instant delivery’ startups aiming to dominate the ‘last mile’ of last mile delivery, and fueled by deep pockets of cash to do so… They’re wildly popular in Europe, South America and Asia. Scores have opened in New York City. Now they’re coming to Boston, where a half-dozen of these companies—with names like Getir, BUYK (pronounced “bike”), and JOKR—have opened… Many traditional retailers vanished—especially in downtown areas — leaving a glut of empty stores that landlords are eager to fill. But some worry about what these companies might mean for Boston, and the streets they occupy. There’s a big difference between a traditional store you can walk into and a warehouse with covered-over windows and a stream of e-bikes coming out the door.”

Hindman Auctions presented a jewelry auction on December 7 that totaled $3,591,406, they relay in a release. “Bidders from thirty-nine states and twenty-one countries participated. Jewelry from the collection of Maria Perry (Lexington), property from the collection of Barbara Kohl-Spiro (Milwaukee) and from the Family Collection of Commodore Matthew C. Perry and August Belmont (Brooklyn) saw exceptional engagement. Emerging as the top lot was an important antique, color-change sapphire and diamond ring, by Gillot, which sold for $256,250, significantly above its presale estimate of $80,000-120,000. Another standout sapphire ring was a Tiffany & Co., Schlumberger, unheated Burmese sapphire and diamond ‘two bees’ ring, which sold for $137,500. An impressive fancy yellow diamond and diamond ring was another crowd pleaser and achieved a strong price of $200,000.” More here.

Two more new José Andrés restaurants debut along the Chicago River this week, reports Eater Chicago: Bazaar Meat and Bar Mar, inside Bank of America’s new Chicago headquarters near the Lyric Opera. Meanwhile, Chef Jose is in storm-struck Kentucky providing relief with his World Central Kitchen effort, as he posts on a first video on Twitter: “People of America…tragic day for so many families. I am at DCA airport flying to meet WCKitchen team in Kentucky responding to the tornadoes. We are working with chefs…food trucks & have WCK teams now in many communities.” A further video: “”Finally got signal again here in Kentucky. This is Mayfield, where the destruction is beyond anything you imagine. I am proud of our WCKitchen teams bringing meals all over & identifying food needs. We will continue to serve in the days & weeks ahead!” And via World Central Kitchen: “To support emergency crews working tirelessly at the Amazon warehouse devastated by tornadoes in Edwardsville, WCK partner Old Herald prepared pulled pork sandwiches, pub chips & salad—responders told us it was the first hot meal they’d had in the cold temperatures since Friday.”

“Kevin Silverman and his girlfriend, Danielle Burgos, moved to Chicago… last year for a job opportunity with the Boka Restaurant Group,” reports Block Club Chicago. “Two days after they arrived, city and state officials ordered bars and restaurants closed for in-person dining… Forced to pivot… Silverman returned to some of his earliest training as a chef and resurrected his knife sharpening skills. Now, he’s opened North Side Cutlery, 4316 North Lincoln, bringing his expertise to a brick and mortar location… ‘Opening a business wasn’t what I expected to do but the pandemic made me shift my focus.'”

“I wish I could easily embrace the complicated culture at The Wieners Circle, but I can’t. Nor can I dismiss it,” writes Tribune food co-critic Louisa Chu.

Court Rules For Insurance Companies On Compensating Restos For Shutdowns

The Village of Rosemont announces the opening of Hogsalt Hospitality’s Small Cheval in fall 2022. Rosemont will be the first suburban location for the Chicago burger chain. Small Cheval will join Stan’s Donuts and a third dining partner to be announced. “Rosemont continues to identify opportunities to provide new and exciting offerings to the suburban marketplace and remain a top dining and entertainment destination,” Rosemont mayor Brad Stephens says in a release. Small Cheval Rosemont will be located at 9421 West Higgins Road. The 4,500-square-foot restaurant will feature a retractable roof for dining year-round as well as drive-through and pickup lanes.

As JK Rowling celebrates a new trailer for her latest film, “Fantastic Beasts 3: Secrets of Dumbledore” with fresh volleys in her anti-trans campaigning, Replay Lincoln Park reaches back for “A Very Harry Christmas” through New Year’s in a Hogwarts-styled setting, reports Block Club Chicago.

The Chicago Film Critics Association announced its nominees for their top film honors of 2021; winners will be announced at the organization’s annual awards ceremony, a virtual event for Association members on Wednesday, December 15. Leading with a record eleven nominations is “West Side Story”; other films earning multiple nominations include Jane Campion’s “The Power of the Dog” with eight; David Lowery’s “The Green Knight” with seven; and “Drive My Car,” “Dune” and “Licorice Pizza” with six each. More here.

“For twelve years and counting, Andrew Bird has welcomed winter with a glowing series of concerts that Chicagoans know as Gezelligheid,” the musician relays in a release. “Amidst the seasonal darkness, the holiday performances have united fans in a communal experience of comforting music, and at 6pm on Sunday, December 19, the tradition continues. Announced today, the latest edition will take place away from its home at Chicago’s Fourth Presbyterian Church, instead recreating the atmosphere through a livestreamed set in Los Angeles. Like last year’s Gezelligheid, presented amidst the orange groves of Ojai, the virtual event will allow more attendees to join than ever before.” Tickets here.

Tickets are on sale for “Live & UnZoomed,” a summer 2022 co-headlining tour by Styx and REO Speedwagon with Loverboy, kicking off May 31 in Grand Rapids at the Van Andel Arena. Tickets for the June 4 show at Hollywood Casino Amphitheatre in Tinley Park here.

“Nearly one year after he accepted a buyout from the Tribune, the treasured Chicago journalist is about to unveil perhaps the most inspiring project of his career—to be presented in an entirely new realm,” reports Robert Feder. Howard Reich has “written the stage scenario for ‘Kimiko’s Pearl,’ a new multidisciplinary work to be performed by principal dancers of the Royal Winnipeg Ballet.” Reich tells Feder, “One of the many reasons I agreed to take this on is because ‘Kimiko’s Pearl’ confronts the racism that made Japanese-Canadian internment during WWII possible. That same kind of bigotry also triggered the internment of Japanese-Americans. And that degree of hate similarly laid the groundwork for the Holocaust, which both my parents survived.”

“With Tony Award-winning musicals ‘A Chorus Line’ and Rodgers and Hammerstein’s ‘The King and I,’ plus ‘Steel Magnolias,’ Agatha Christie’s ‘Murder on the Orient Express,’ and the family-friendly holiday spectacular ‘Elf the Musical,’ Drury Lane introduces what’s sure to be a thrilling 2022-23 season,” Drury Lane says in a release for its April 2022–March 2023 season in Oakbrook Terrace. For the sixty-eighth season, the Drury Lane Theatre performance schedule is 1:30pm Wednesdays, 1:30pm and 8pm Thursdays, 8pm Fridays, 3pm and 8pm on Saturdays and 2 and 6pm on Sundays. Subscriptions are on sale starting at $170.

The International Museum of Surgical Science is one of twenty-seven science centers and museums around the country selected to receive $5,000 in support of increasing the representation of women and gender minorities in STEM. The IF/THEN grant award supports the Museum’s initiative to create a new poster exhibition on Careers in STEM. The IF/THEN panels are now on display. More here.